Breaking News
More () »
About Us 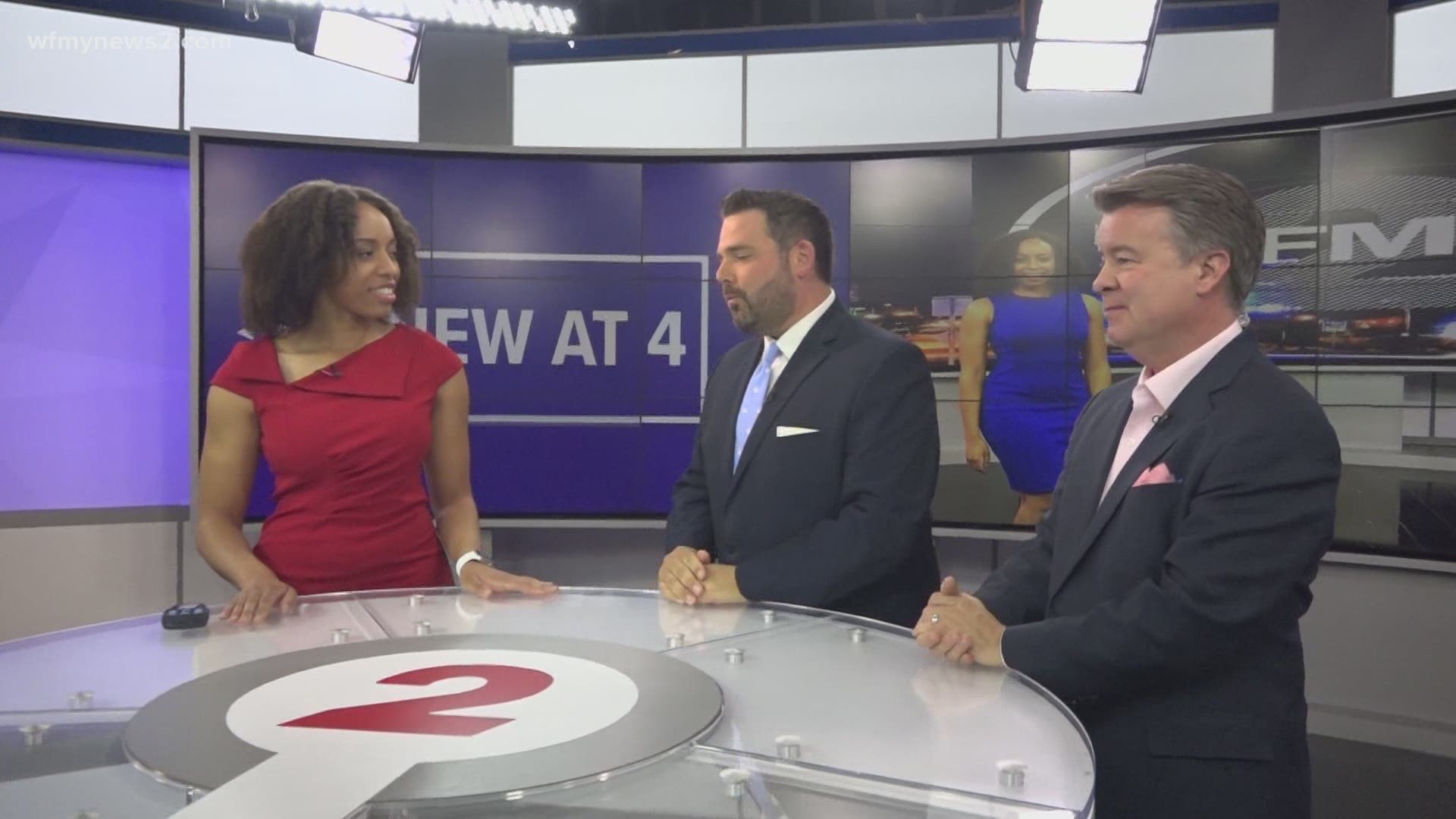 Monique Robinson is a New Jersey native, with more than two years of forecasting experience in Wilmington, North Carolina.

Monique started as the first African-American meteorologist at WWAY in July 2018. In her first year at WWAY, Monique received two Associated Press Awards for her coverage of Hurricane Florence.

During her tenure at WWAY, Monique was very involved in her community from being the 2019 Navassa Fourth of July Parade Grand Marshall to teaching at the Girls Leadership Academy of Wilmington.

She is a strong advocate for mentorship and science awareness among women and minorities.

In 2020, Monique started her own non-profit "Chasing Rainbows" to inspire the next generation of black meteorologists. Throughout the year, Monique hosted virtual panel discussions featuring award-winning meteorologists to engage emerging scientists, educators and veteran meteorologists.

Monique is also the vice-chair of the newly established National Association of Black Journalist's Weather and Climate Taskforce. Monique earned her master's degree in Applied Meteorology from Mississippi State University in summer 2021.

She earned a B.S. in Atmospheric & Oceanic Science and a B.A. in Broadcast Journalism from the University of Maryland, College Park. Monique was named the first student at the university to dual-degree in these two areas of study.

Monique has been recognized by all three of her alma maters. She was featured as Mississippi State University's exceptional distance learner student in January 2021, University of Maryland, College Park's College of Computer, Mathematical and Natural Sciences Summer 2020 feature alumni and Franklin High School's 2021 Aspects Video Production Alumni of the Year.

In her free time, she loves mentoring youth, tutoring, working out and cooking!