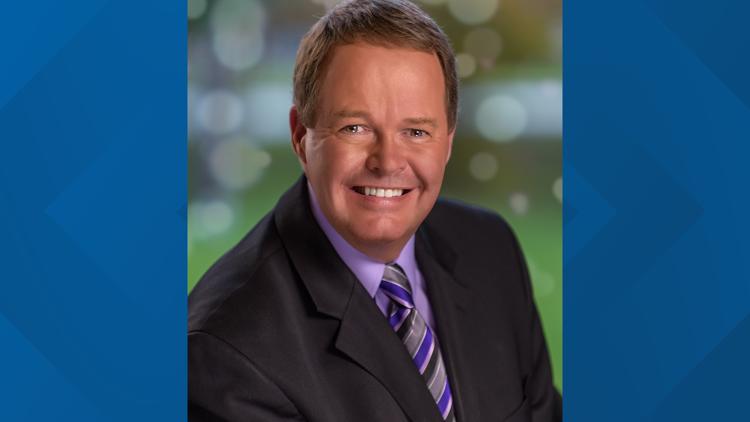 Ed began his television career with WRAL-TV in Raleigh, NC. as an intern.

Ed attended North Carolina State University and graduated with a BS in Meteorology in 1984. He received the American Meteorologist Society Seal of approval in 1990 and has been a member of the National Weather Association since 1991.

Ed developed "2 The Rescue" our pet adoption franchise in October 2009. Adoptable pets are featured weekly on the Good Morning Show. Ed produces two one hour "2 The Rescue" specials each year in April and October. To date, nearly 1,300 pet have been adopted! That number continues to grow!

What's the craziest job you have ever had?

It would be a toss up between working at a Sonic Drive-In during high school or flow testing carburetors during a summer job while in college.

Name one of your role models.

My Dad! With no formal education other than high school, he was the smartest and wisest man I have ever known. He taught me a lot about life and what it takes to be a good Christian person. He stressed the importance of good character and integrity.

Do you have any pets?

Where is your favorite place to visit?

Brag a little about your family.

My wonderful mom and sister live in Sanford. My mom enjoys gardening and being involved in church activities. My sister is a firefighter for the city of Sanford. Wow! She can really drive a fire truck