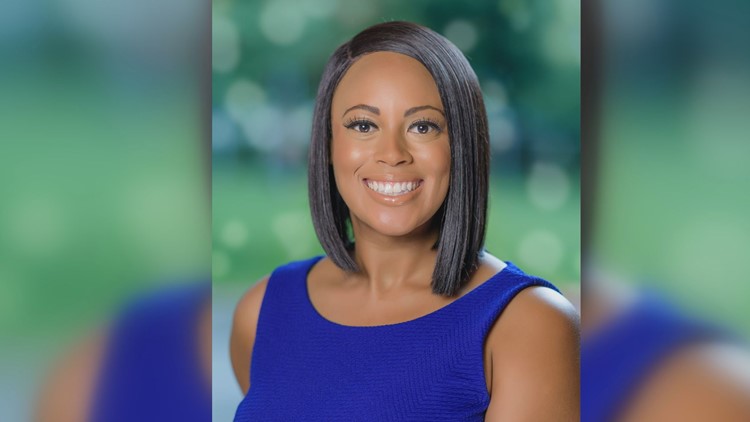 Kandace Redd is a multi-skilled journalist at WFMY News 2 in Greensboro, North Carolina.

While in the Triad, Kandace has covered some of the top news stories. That includes the passing of America's pastor Billy Graham, the removal of the Winston-Salem Confederate monument, and the 2018 Greensboro tornado.

Kandace comes to WFMY from 16 WAPT News in Jackson, Mississippi, where she worked as a reporter and producer. Some of her reports include the controversial removal of the Mississippi state flag, an interview with NFL legend Jerry Rice on the National Anthem, and the murder of 6-year-old Kingston Frazier.

Before landing at WAPT, Kandace worked as an anchor, reporter, and producer at WXVT Delta News in Greenville, Mississippi. While there, Kandace tackled local turned national stories, including the deadly shooting at Delta State University and the Mississippi River flooding.

Kandace is a native of Los Angeles, California. She earned a Bachelor of Arts in broadcast journalism at Howard University and a Master of Arts in strategic communication at American University.  Kandace is a proud member of the National Association of Black Journalists (NABJ) and Society of Professional Journalists (SPJ).