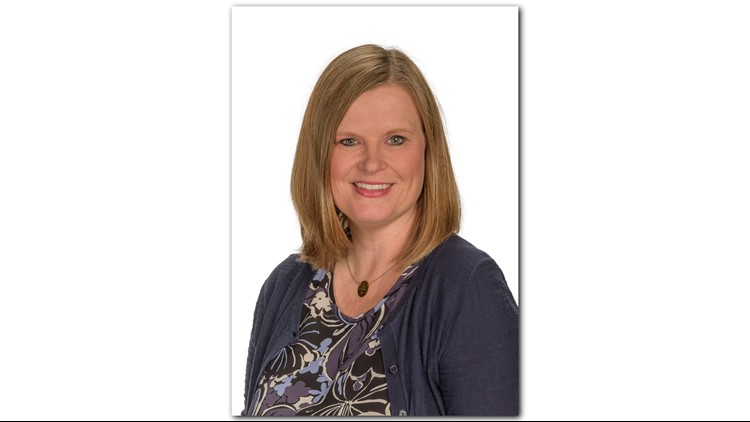 Kim Ballard is the News Director at WFMY, the TEGNA owned CBS affiliate in Greensboro–High Point–Winston-Salem.

Her mission: to transform local news. Her passion: telling great stories. Ballard is a proven leader known for the ability to make quick decisions, innovative problem solving and big picture thinking. She is a mentor to an ever-changing staff of journalists. For the 70th anniversary of D-Day, Ballard lead a community project to take 127 World War II veterans to the D-Day Memorial in Bedford, Virginia. She worked with Rotary 7690 to give these men and women a homecoming celebration decades in the making. The station earned a Regional Emmy for that coverage.

Ballard has called the Triad home since 2004… working at WGHP in High Point as an Executive Producer and spending 10 years at WXII in Winston-Salem as the Assistant News Director. Her desire to recognize veterans started during her time at WXII, when she organized and helped execute nearly a dozen “Triad Flights of Honor” ensuring that more than 1,000 local veterans experienced an unforgettable day of gratitude in our nation’s capital.

Previously, Ballard also served as Managing Editor at WSAZ (NBC) in Charleston/Huntington West Virginia. And News Director at WOWK (CBS) also in West Virginia. Her work at WOWK was recognized with a Regional Emmy for Drive for Daytona: Back to the Beach. A special dedicated to the life and legacy of NASCAR great, Dale Earnhardt, and a 2009 Edward R. Murrow Award for Best Continued Coverage of a News Event.

Ballard started her career at WSPA (CBS) in Spartanburg/Greenville, SC after earning her B.A. in Communications at Gardner Webb University in Boiling Springs, NC. WSPA was the place that truly sparked the journalism bug in her. She started as an intern, but immediately worked her way up the television news chain as an editor, writer, reporter, and producer.

Ballard and her husband Matt have two children, both boys. The family treasures time together, movie nights, and trips to Universal Studios.