Meghann Mollerus is a journalist, wife, mom and community advocate. She co-anchors the weekday Good Morning Show and WFMY News 2 at Noon and loves serving the Triad. 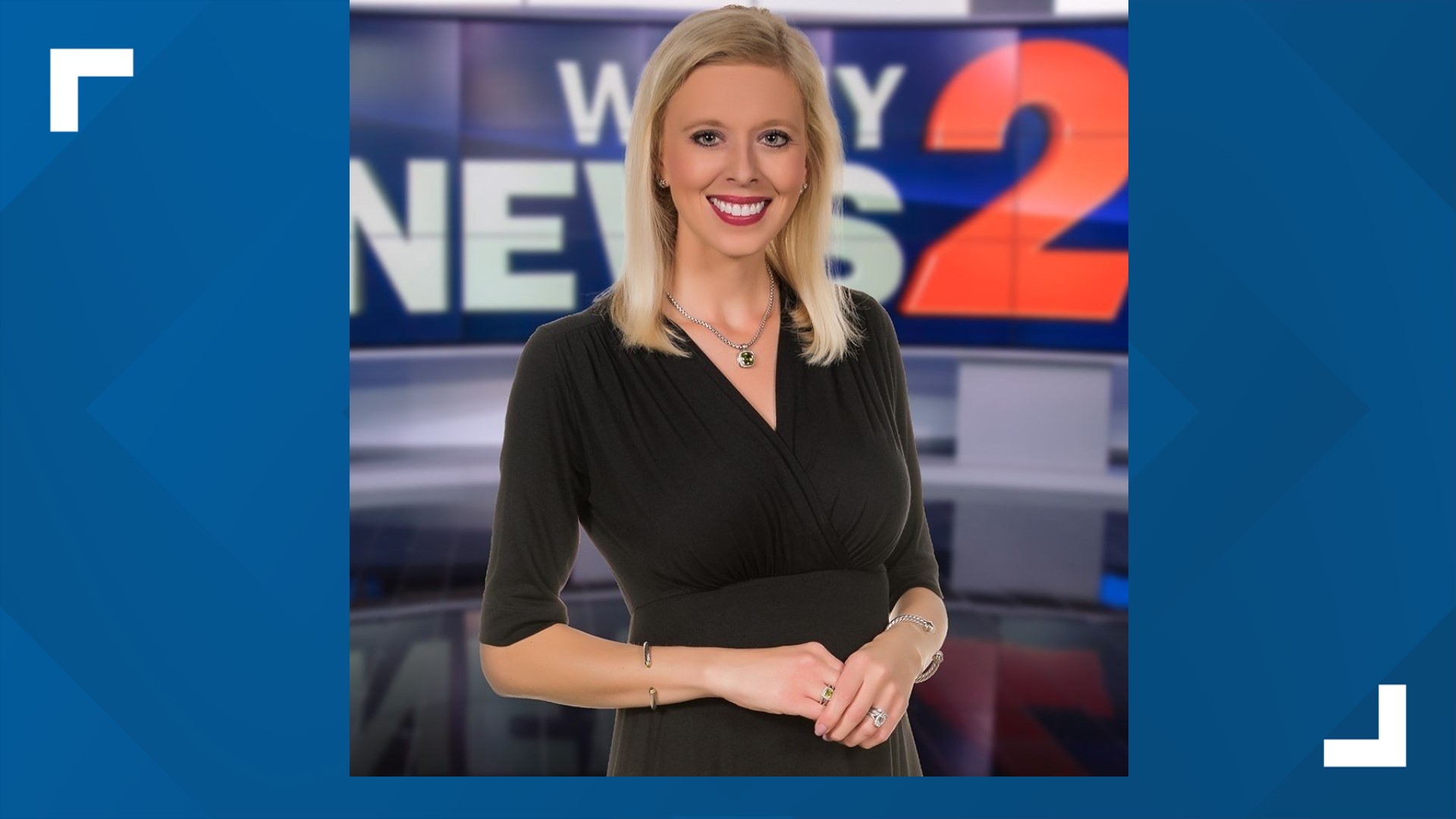 GREENSBORO, N.C. — Meghann Mollerus is an Emmy Award-nominated news anchor of the WFMY News 2 weekday Good Morning Show and WFMY News 2 at Noon. She is a passionate, multi-dimensional journalist known for digging deeper into stories, asking tough questions and utilizing her politics expertise to provide important context to coverage. She knows everyone has a story and enjoys giving her viewers a platform to share their voices.

She is among the TEGNA journalists spearheading the VERIFY initiative, stories that disseminate fact versus fiction and build trust with viewers by answering their questions with total transparency. Throughout the COVID-19 pandemic, she co-led the WFMY News 2 Coronavirus Numbers Team, tracking and presenting trends in the data and advising the company on re-entry protocols.

Meghann joined the team in June 2013 as a reporter and has covered everything from breaking news to consumer concerns to top national stories--including Hurricane Matthew and the Confederate Flag’s removal from the SC State Capitol. She also has guest reported for TEGNA sister stations during big events, including Pope Francis' historic U.S. visit and the January 2016 ice storm in Charlotte.

In 2018, Meghann received an Emmy nomination for her investigation into the state crime lab's rape kit backlog and sharing a survivor's compelling narrative. The story spurred new efforts by the State Attorney General’s Office to test the 15,000 sidelined kits.

She has a longstanding passion for community outreach and is proud to be part of the Emmy Award-winning Read 2 Succeed program. She proudly participates in the annual Dancing on the Diamond "celebrity dance competition,” benefitting programs for adults with developmental disabilities. She also is a keynote speaker in the Greensboro Police Department's 'Message 2 Die 4,' an anti-distracted driving program at Triad-area high schools. And, she emcees numerous charity events for local non-profits.

Born and raised in St. Louis, Mo., Meghann attended the Honors College at the University of Missouri and graduated with a Bachelor of Journalism from the world-renowned Missouri School of Journalism. She also received minors in Political Science and French. While at the University of Missouri from 2009 to 2013, she worked as a reporter and anchor at the mid-Missouri NBC affiliate -- KOMU 8 News. During that time, Meghann received a Mark of Excellence Award from the Society of Professional Journalists for an investigation into a St. Louis animal shelter's salaries. She also contributed to team coverage of the Joplin tornado's two-year anniversary, which earned a first place Missouri Broadcasters Association award.

Meghann was a college campus reporter and senior intern for the Fox News Channel Midwest bureau in Chicago. While there, she was an assistant field producer in high-profile federal trials--including the Tahawwur Rana terrorism trial and the former governor Rod Blagojevich corruption trial. She also helped cover the nationally-known murder trial of former Illinois police officer Drew Peterson.

Outside of work, Meghann enjoys family time with her husband and young son, horseback riding, hiking, running and reading. She has a rescue cat named Milo and absolutely loves animals.

Connect with her on social media!

Watch some of Meghann's stories:

If Hospital Walls Could Talk 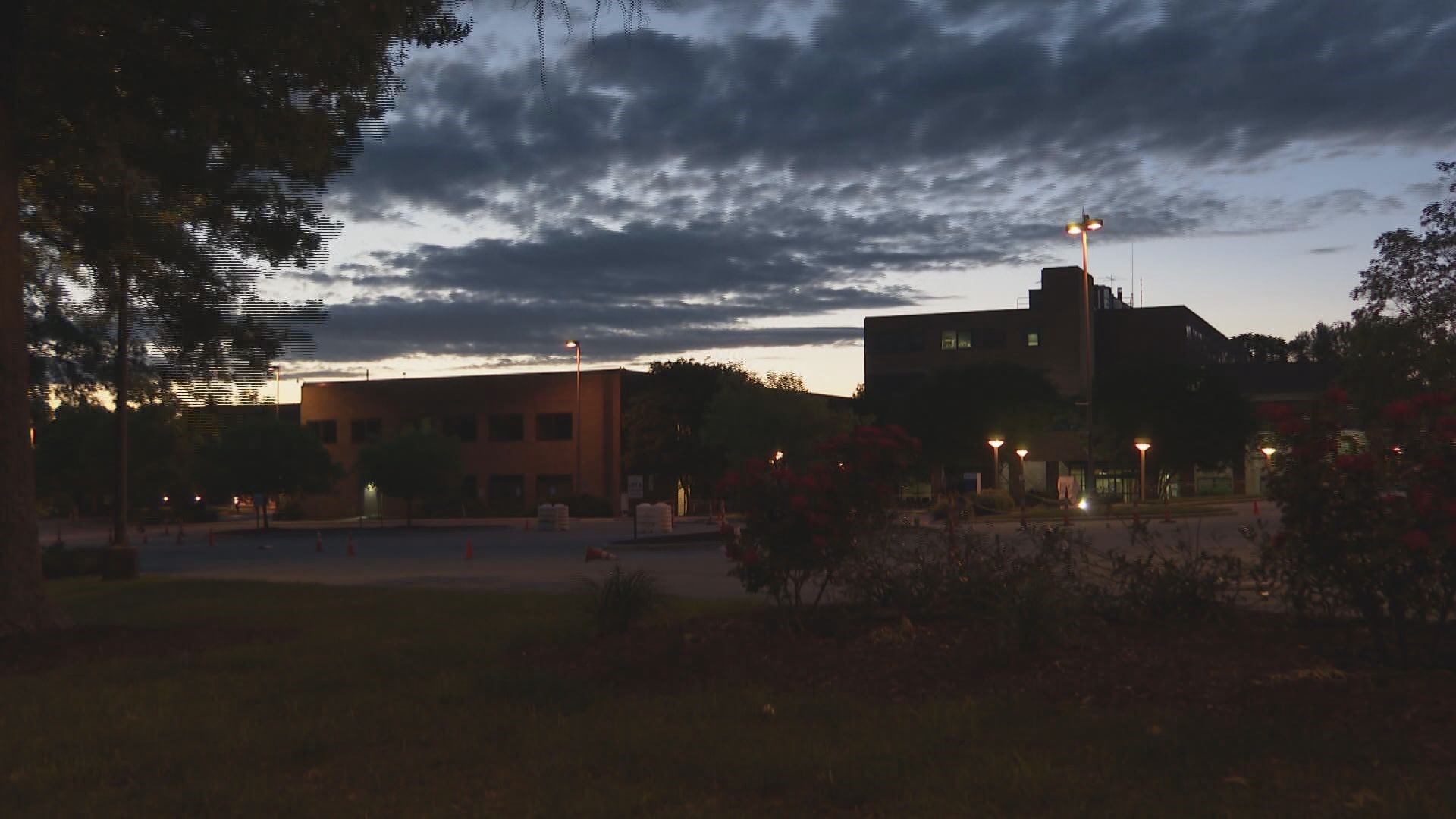 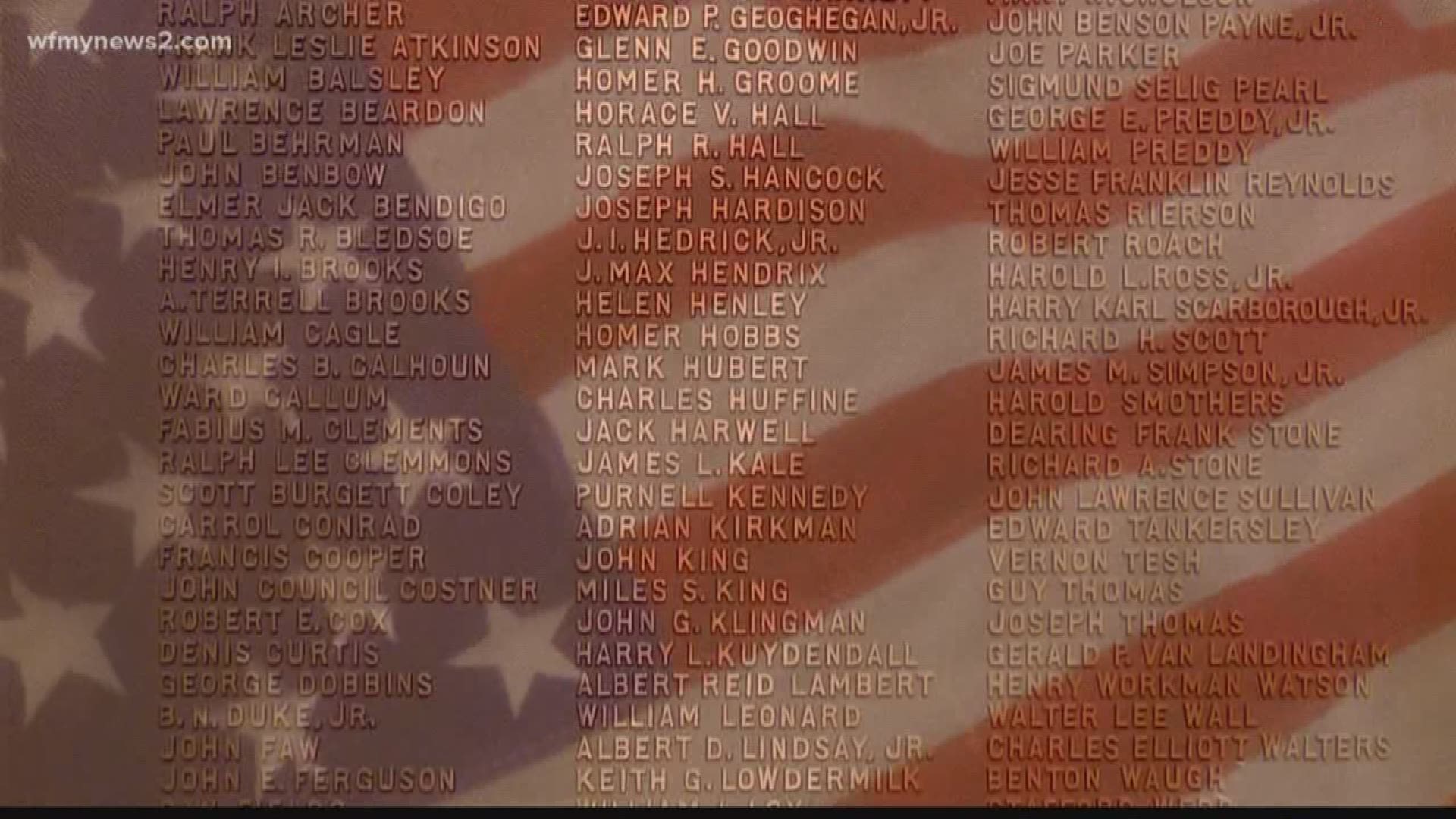 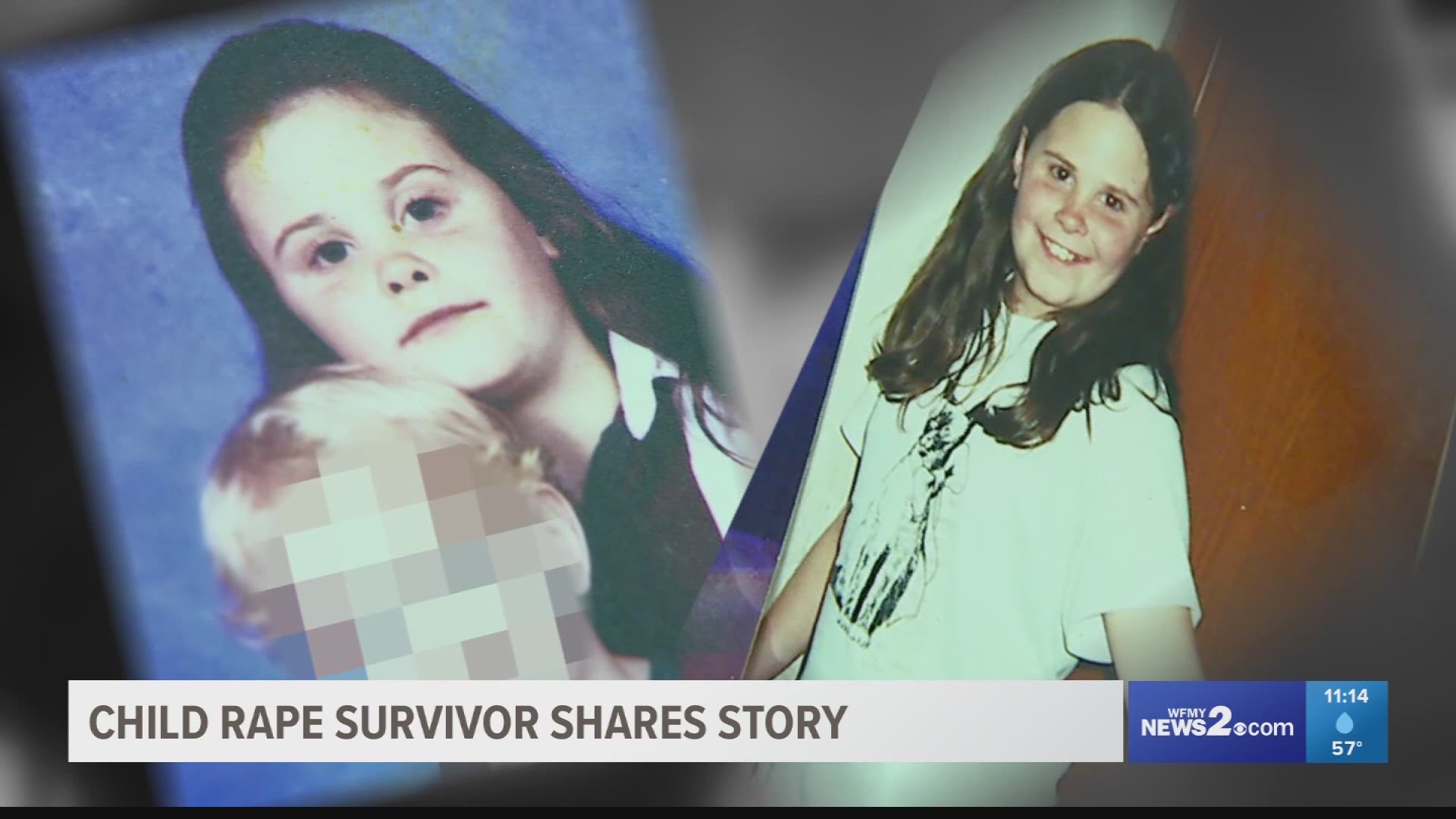