On the premiere of her 18th season, Ellen DeGeneres' apologized for the allegations of a toxic work environment at her show. Her apology was lackluster. 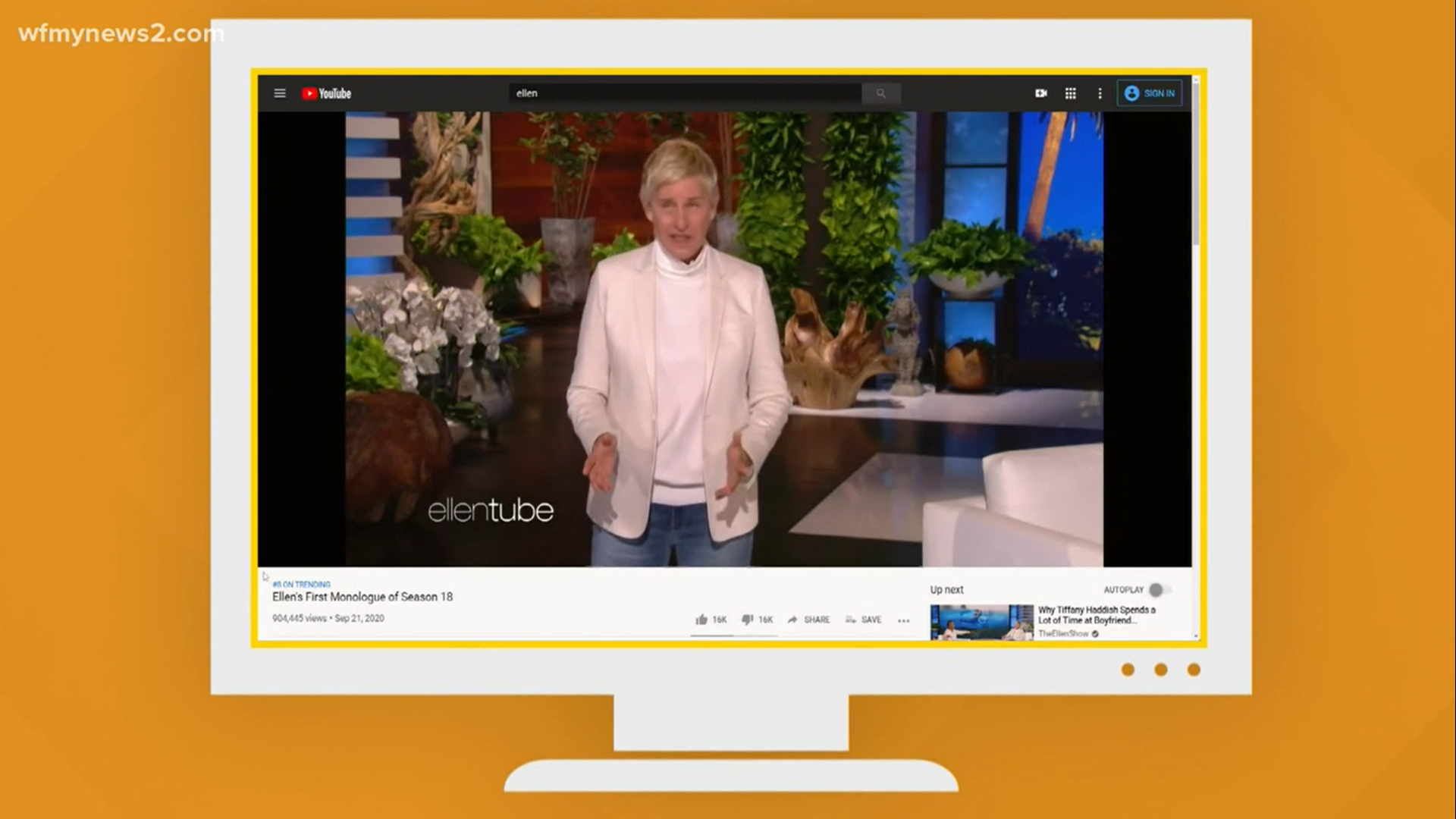 Ellen DeGeneres started a new season, apologizing after an investigation into a toxic work environment at her show. Ellen's been criticized for months for not adequately responding to the allegations. Many will be evaluating the sincerity of her apology. In a previous segment, I analyzed her body language and now I'm taking a look at her apology.

Ellen's apology skirted the issues. She didn't specifically address the allegations. Instead, she referred to the allegations generically. Some examples include, "I learned that THINGS happened here that never should have happened. I take THAT very seriously." "We've had a lot of conversations over the past few weeks." "We made necessary changes." What does that even mean? What is she referring to when she says "things" and "that?"

When you give an unspecific apology and use nondescript words then people have to infer what you're talking about. That can be dangerous because people misunderstand your sentiment.

RELATED: How to keep jokes funny without offending

RELATED: Bouncing back from mean jokes

You spend time on topics that you're comfortable talking about and what are important to you. Ellen spent roughly 30 seconds on the apology and close to two minutes on people's perception of her as the "Be kind lady." It was interesting that she spent the most time talking about an issue that's secondary to serious allegations. Many people might interpret this as tone deaf and that she either doesn't understand, doesn't know to address the issues, or doesn't really care.

Ellen is known for her comedy. However, threading comedy into a serious subject doesn't give the impression that she's taking the situation seriously. When Ellen jokingly said, "My name is there, there and on underwear," when she took responsibility for the situation doesn't fit. It would be difficult to find people who'd think that trying to infuse humor when talking about allegations of toxicity, racism and intimidation is funny. As a result, many people might find her apology insincere and disingenuous.

Share your thoughts on my Facebook page: Blanca Cobb - Body Language Expert. Write a message on my timeline and I'll get back to you. If you found my insights helpful, I'd appreciate it if you share my segment and like my Facebook page.