The iconic R&B group will be in Greensboro on September 18. 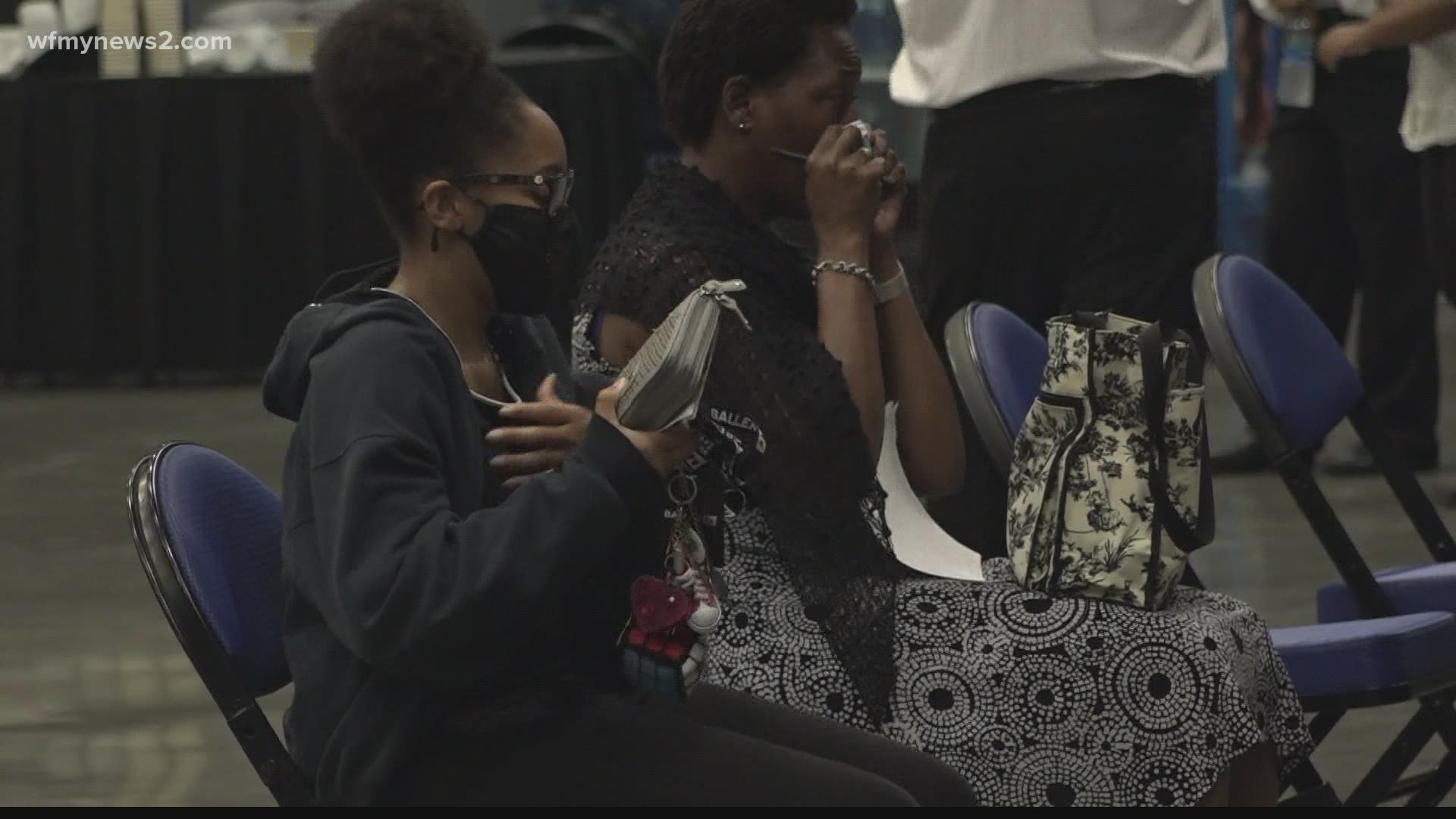 They'll be here to perform with the Greensboro Symphony Orchestra at the Steven Tanger Center for the Performing Arts on Saturday, Sept. 18 at 8 p.m.

Tickets go on sale Friday, July 16 at 10 a.m. at TangerCenter.com and Ticketmaster.com.

Boyz II Men remains one of the most iconic R&B groups in music history. The group’s four Grammy Awards are just the tip of the iceberg: throughout their 25-year career, Boyz II Men also won nine American Music Awards, nine Soul Train Awards, three Billboard Awards and a star on the Hollywood Walk of Fame.

The trio holds the distinction of being the best-selling R&B group of all time, with 64 million albums sold. Some of their top hits include: “End of the Road,” “I’ll Make Love to You,” “One Sweet Day,” “Motownphilly” and many others.