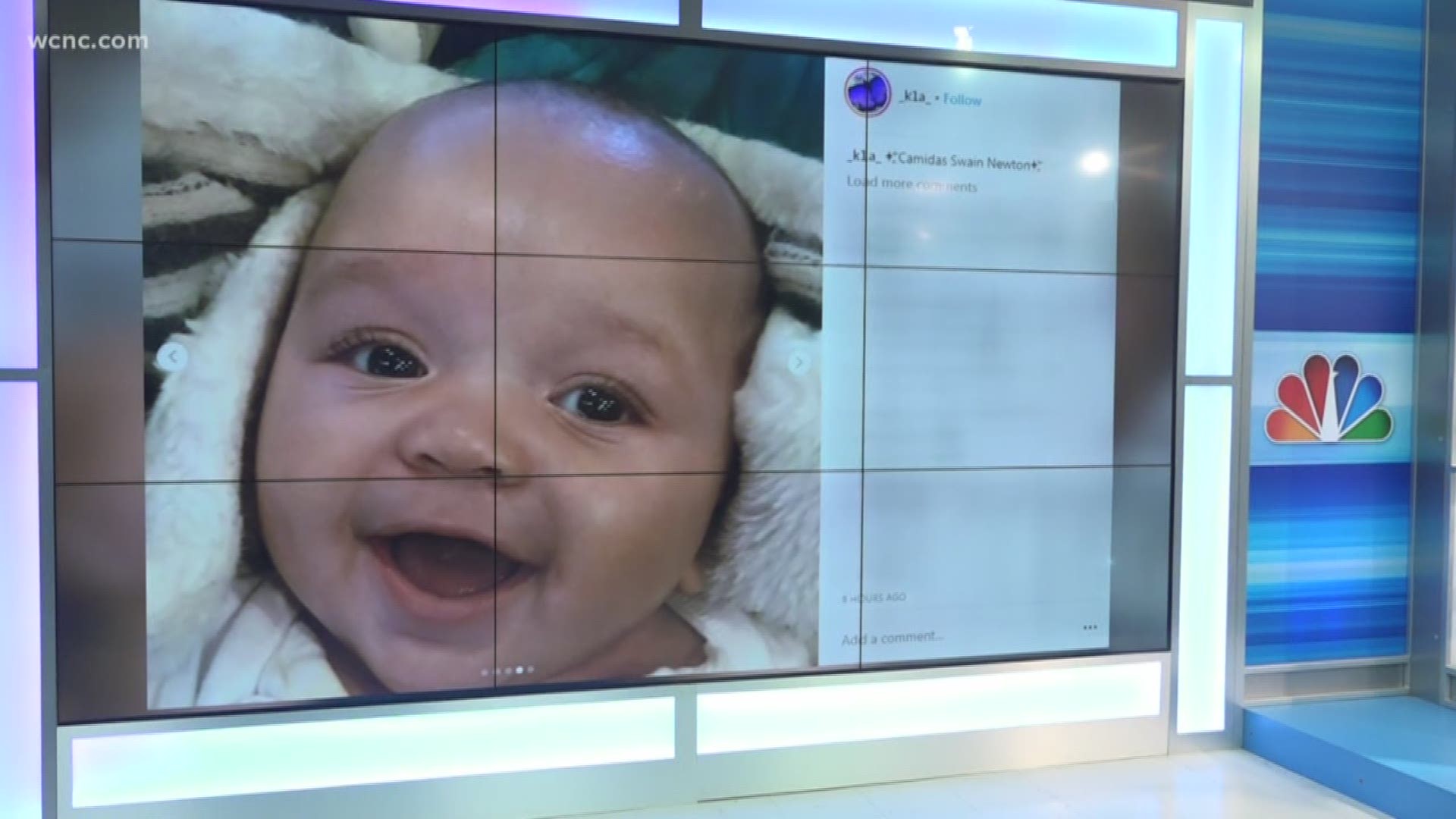 CHARLOTTE, N.C. — Cam Newton's going to be a father again.

Newton's longtime girlfriend, Kia Proctor, made the announcement on her Instagram page earlier this week. She posted a photo with the caption "Blessed" and used #anotherone and #momof5. Newton hasn't yet publicly acknowledged the pregnancy news.

Newton and Proctor have each shared multiple photos of their children on social media over the years.