Lisa Konczal is a Winston-Salem native but lives in L.A. as a host and actress and dancer. But she's back to share her expertise to her hometown. 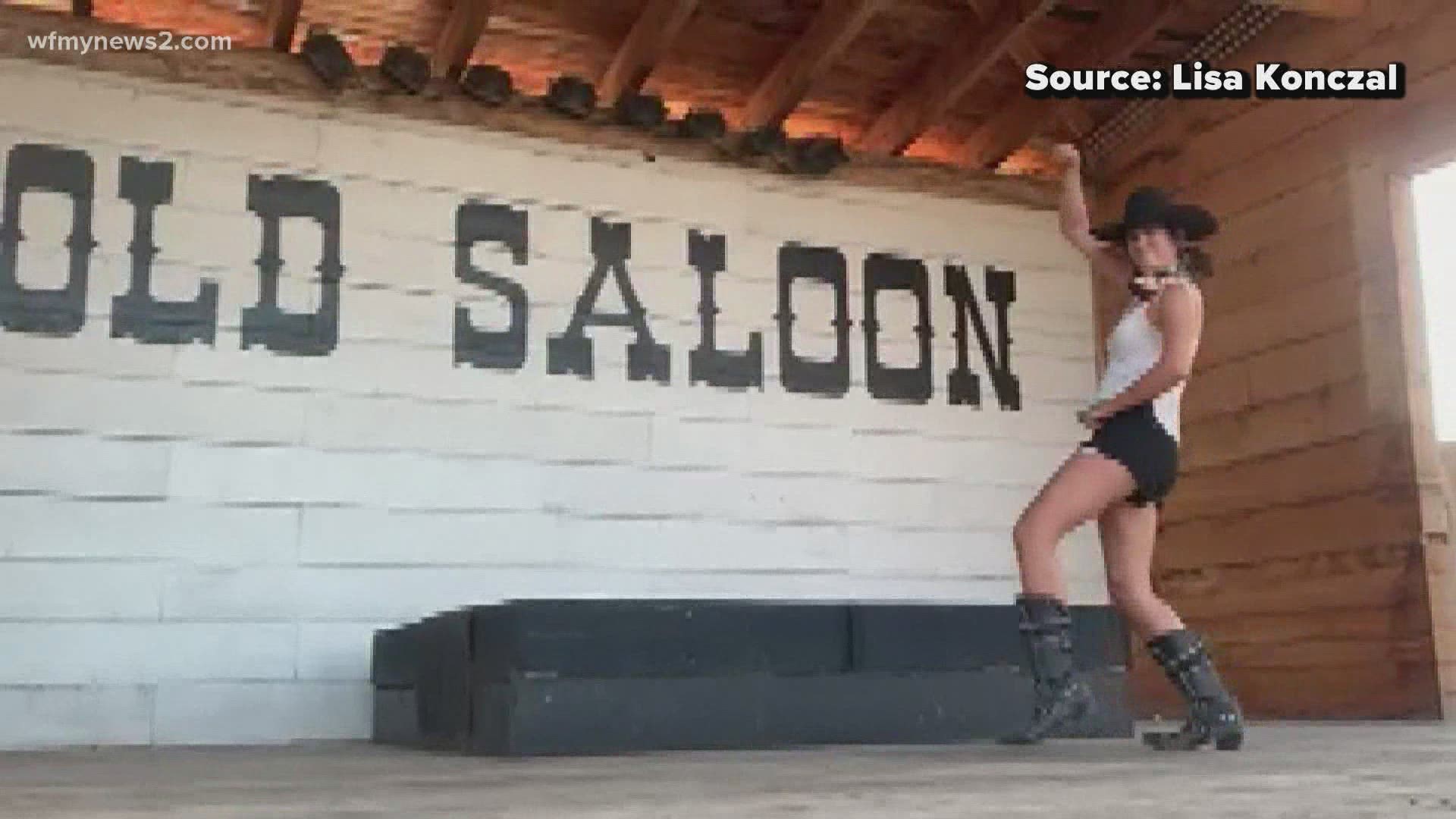 WINSTON-SALEM, N.C. — Lisa Konczal knows a thing or two about dancing. She was in the Grammy award-winning "Old Town Road" video with Lil Nas X and even appeared on Shark Tank!

But the Winston-Salem native is back home for a while sharing her talents with her hometown and anyone else who wants to join in.

"I thought about it and came to the conclusion that line dancing needs an online space. So, I thought with the pandemic and the numbers going up let's keep it safe," said Konczal, "and it really connects me with the community and my hometown."

Konczal will be hosting these sessions several times over the next few months. For a complete list of her events go to Lisa Konczal.com or check out Visit Winston-Salem. 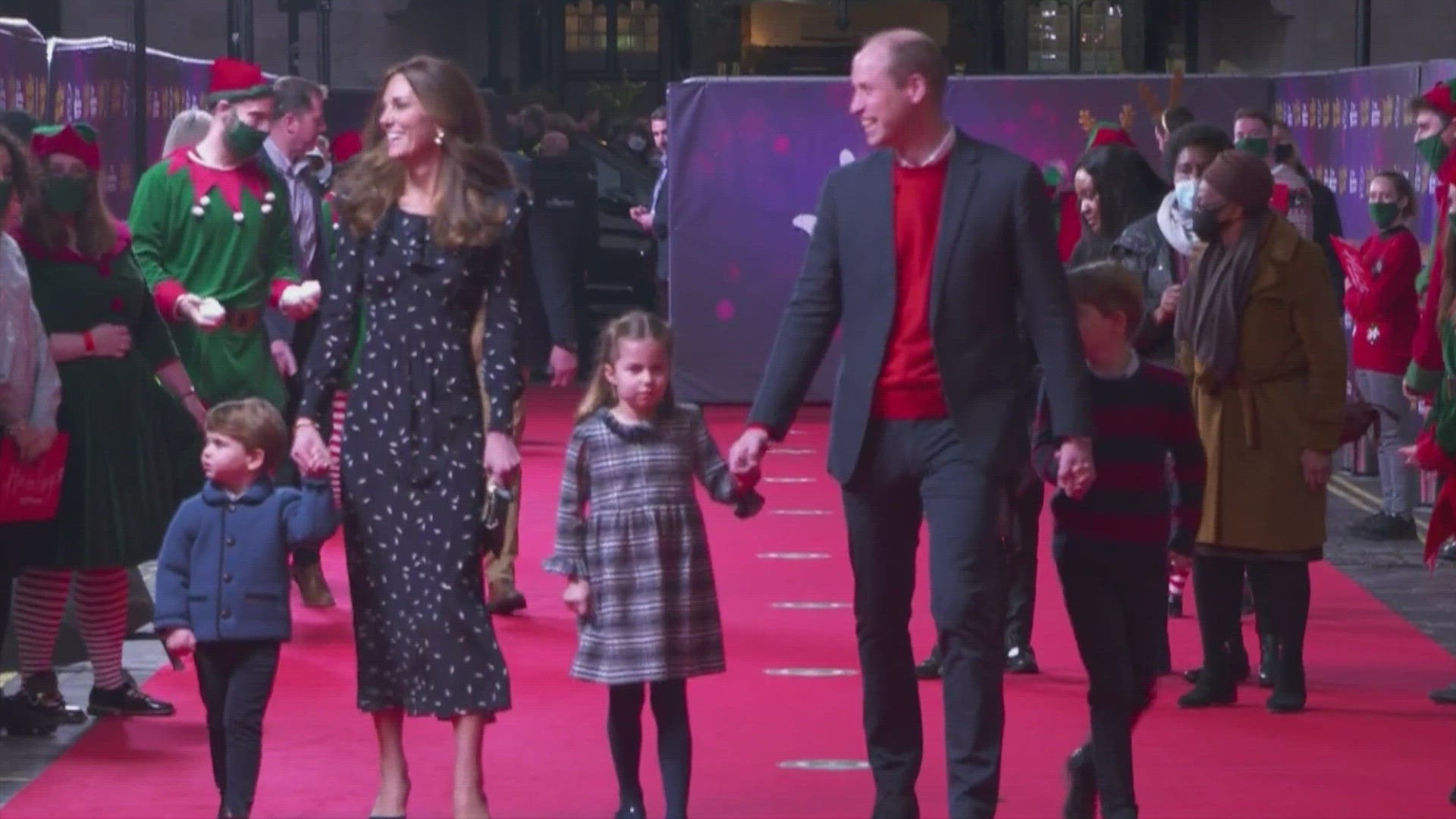 Princess Charlotte Gets a Shout Out From Her Favorite Artist