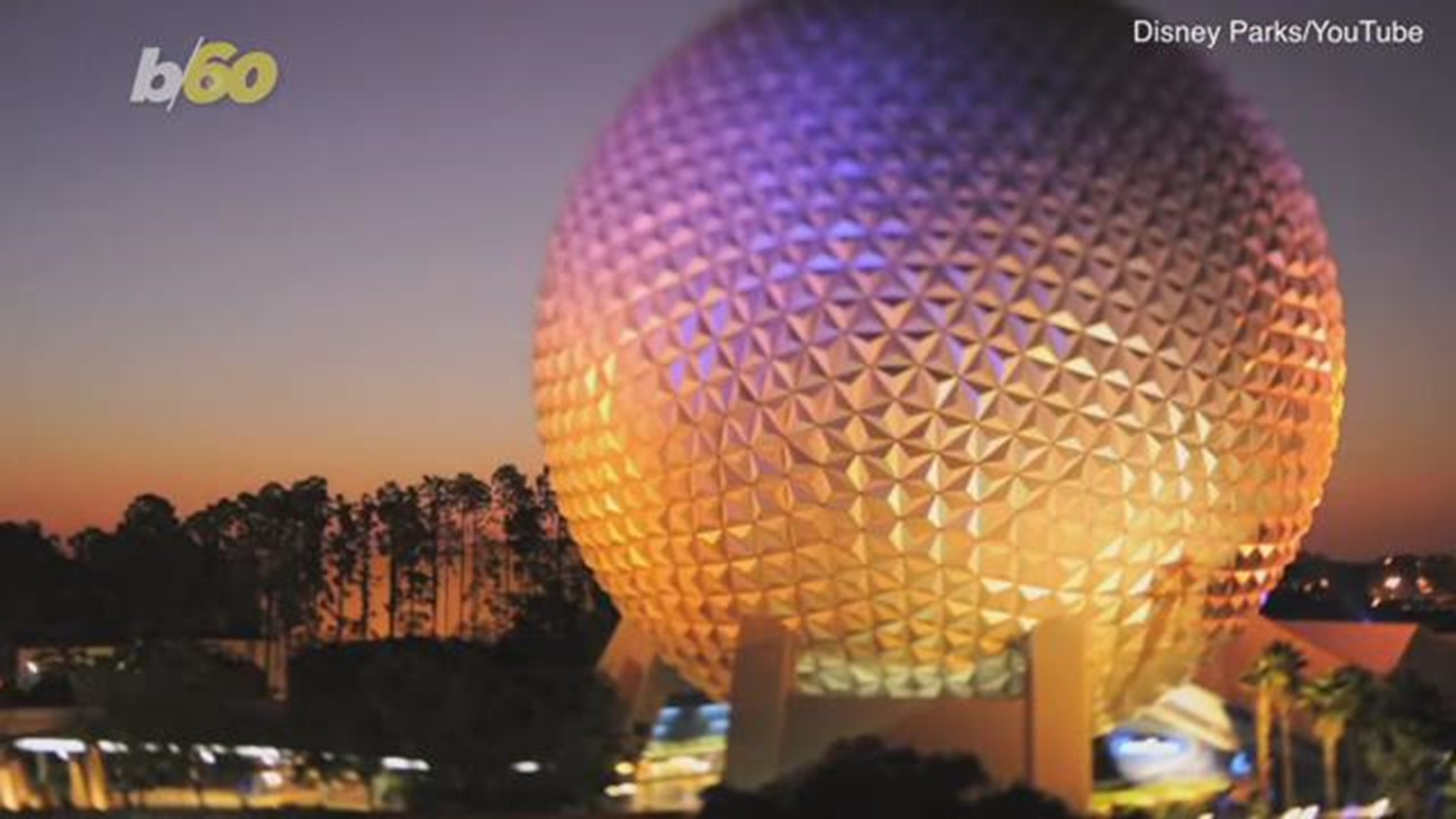 It all started with a mouse -- and a man coming to California in the summer of 1923 with an idea for a series of animated cartoons.

The Walt Disney Company was founded 95 years ago on Oct. 16, 1923, when a distributor contracted Walt Disney’s Alice Comedies series.

It was the official start of the company -- originally known as Disney Brothers Cartoon Studio -- that’s now worth almost $100 billion.

After Alice came Oswald the Lucky Rabbit in 1927. Then in 1928, Mickey Mouse debuted in the Steamboat Willie cartoon at the Colony Theater in New York.

The Walt Disney Company is a worldwide powerhouse that just keeps growing. Recently, it received approval from the U.S. Justice Department and the E.U. to secure the purchase of 21st Century Fox for $71.3 billion.

But let’s look back at Disney’s more humble beginnings.