Rachel Oliver-Cobbin first stepped into the pageant scene while a student at Cummings High School, winning the title of Miss Cummings High in 1983. 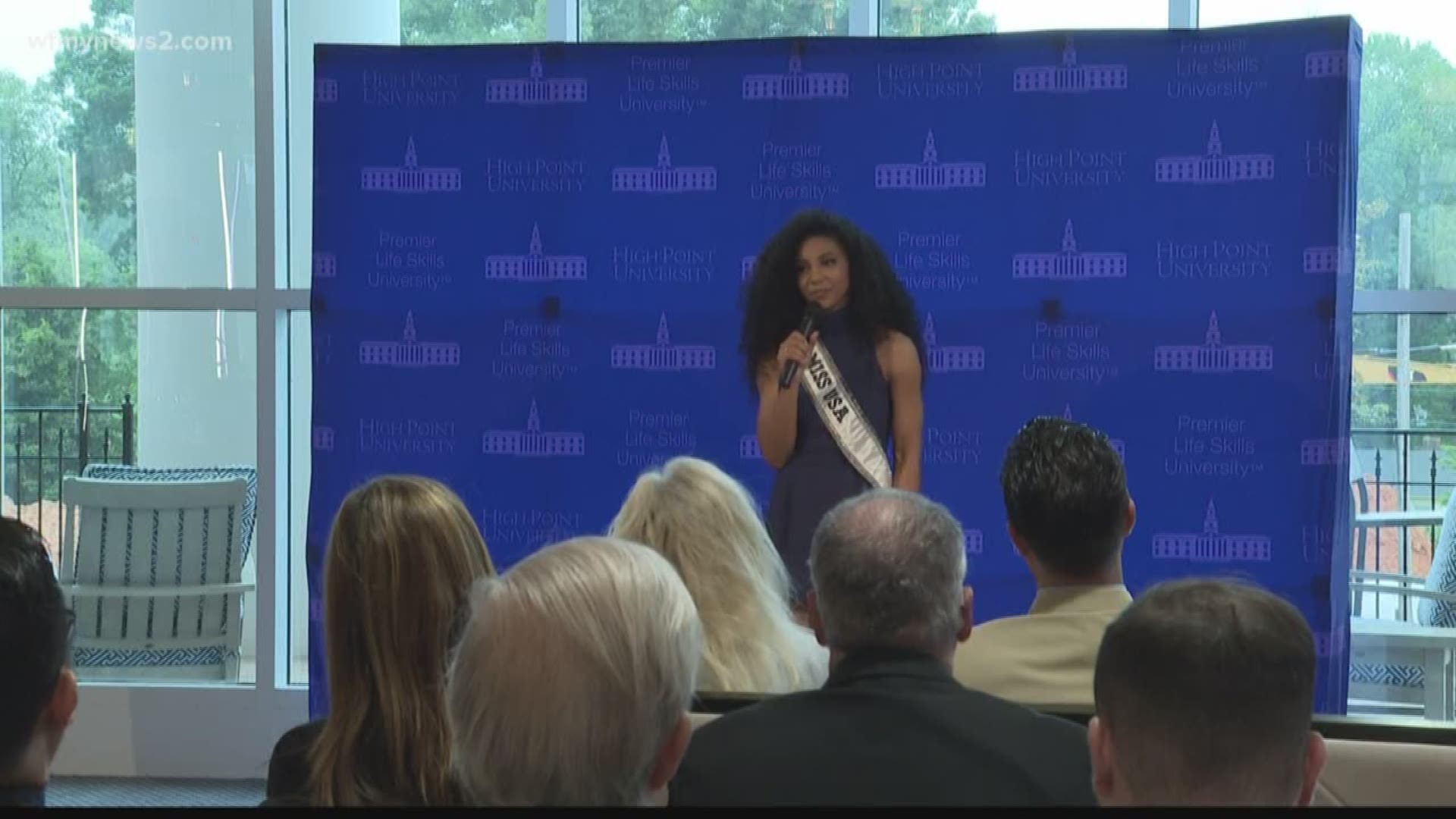 Oliver-Cobbin first stepped into the pageant scene while a student at Cummings High School, winning the title of Miss Cummings High in 1983. The victory influenced Oliver-Cobbin, a talented singer, to pursue opportunities in entertainment, leading her to enter the Miss Black Massachusetts pageant while attending Emerson College in Boston. She claimed that title in June 1986 and moved on to the national pageant in Hampton, Virginia, in October.

In addition the crown, Oliver-Cobbin took home a $2,000 award and a fur coat, and after winning the competition, she embarked on a speaking tour of high schools, warning students of the dangers of drugs and encouraging them to pursue their dreams.

In the 1990s, Oliver-Cobbin joined the R & B band Atlantic Starr as a lead vocalist, recording five albums with the group. Today, the accomplished singer and UNC-Greensboro graduate can be found in her home county of Alamance where she continues to mentor young men and women.

1 / 3
Raunak Kapoor, UNCSA
Miss America Homecoming event held at the University of North Carolina School of the Arts in November2018