British artist Luke Jerram takes viewers to space like the NASA Apollo astronauts as part of the new "Gaia" exhibit at Founders Hall in Uptown Charlotte.

Credit: AP
This May 18, 1969 photo made available by NASA shows Earth from 36,000 nautical miles away as photographed from the Apollo 10 spacecraft during its trans-lunar journey toward the moon. In March 2021, the U.S. space agency announced that new telescope observations have ruled out any chance of the asteroid Apophis colliding with Earth in 2068. (NASA via AP)
Author: Larry Sprinkle
Published: 2:19 PM EDT September 23, 2021

CHARLOTTE, N.C. — Space travel hasn't been around all that long compared to the number of years people have dreamed about touching the stars, but everyone can marvel at the blue marble hanging in outer space at a new art exhibit in Charlotte.

The new exhibit insider Founders Hall is called Gaia, after the Greek goddess of Earth.

"For tens of thousands of years, mankind has been able to look up," artist Luke Jerram said. "But it was only 58 years ago that man could see the earth from outer space. And now everyone has that chance."

Jerram said he was inspired by something called the "overview effect," which is what astronauts experience when they first go into space and look down at Earth. He's had exhibitions around the world in 117 countries.

His latest features images taken from Apollo 8 in 1968, when it was circling the moon. Gaia provides an amazing experience as if you were looking down on Earth from space.

"They realize that the planet is this really fragile beautiful ecosystem," Jerram said. "We've only got one planet, and we have to look after it and the reason I made this artwork is to try to give the public the sense of what it might be like to float in space and look down on the Earth."

From British artist Luke Jerram, experience the world in a whole new way, this is Gaia. Gaia will be presented by Blumenthal Performing Arts until Oct. 1. 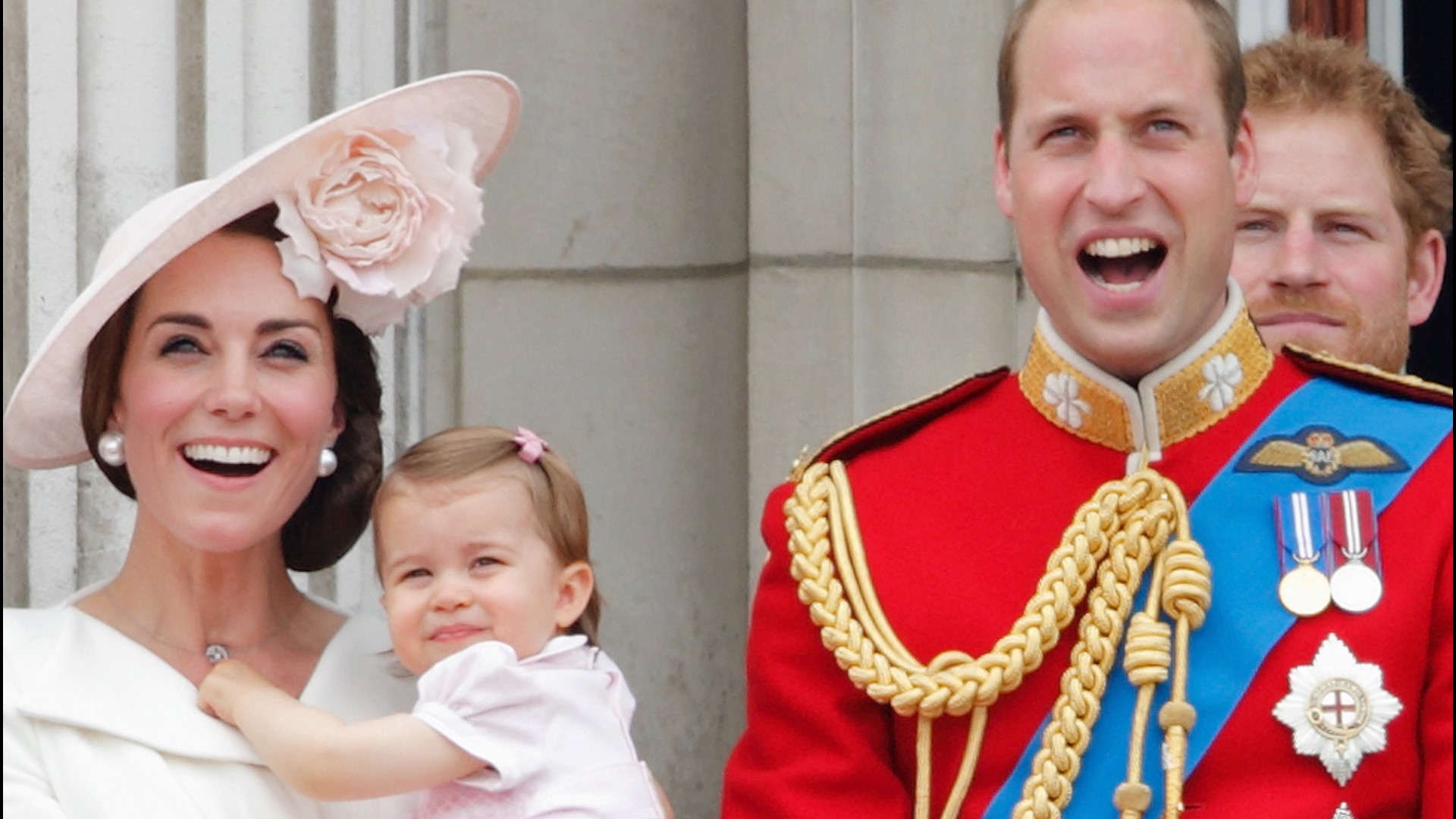