Sure, we could argue all day over stat lines and analytics, but sometimes there’s an easier approach to a debatable Super Bowl outcome, a giant Pacific octopus. 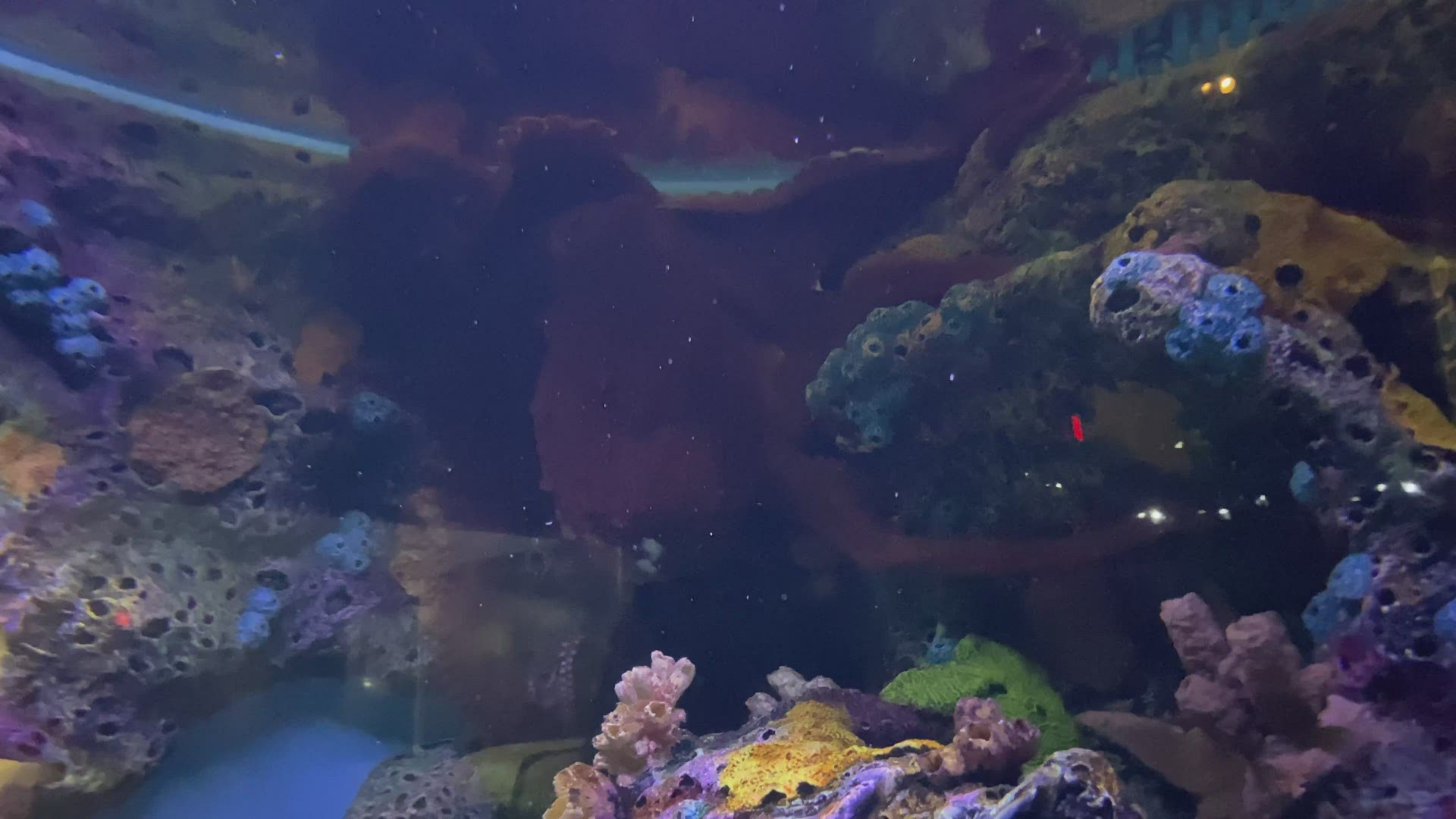 GREENSBORO, N.C. — The stage is all set for Super Bowl LV! On one side you have the Buccaneers led by veteran QB Tom Brady. Brady will be making his 10th Super Bowl appearance, an NFL record! He will be looking to add on to his already six Super Bowl titles, also an NFL record.

On the other side, you have the Kansas City Chiefs, lead by a young Patrick Mahomes. He's looking to become the youngest QB in NFL history to win multiple Super Bowls. He won his first in 2019 at the age of 24. Can he pull off back to back titles?

Sure, we could argue all day over stat lines and analytics, but sometimes there’s an easier approach to come up with a prediction of this magnitude.

That's exactly what the Greensboro Science Center did. They presented their giant Pacific octopus with two jars that had each team's logo. Their Aquatics Curator, Sarah, put treats inside both jars and it was predicted that the legend Tom Brady would do it again!

Yes, the octopus’ have spoken and are taken the Bucs for the win, tune in Sunday right here on WFMY News 2 to see if that prediction holds true.