Mary Eubanks says she was picked out of a line of people waiting to be the audience for another show. 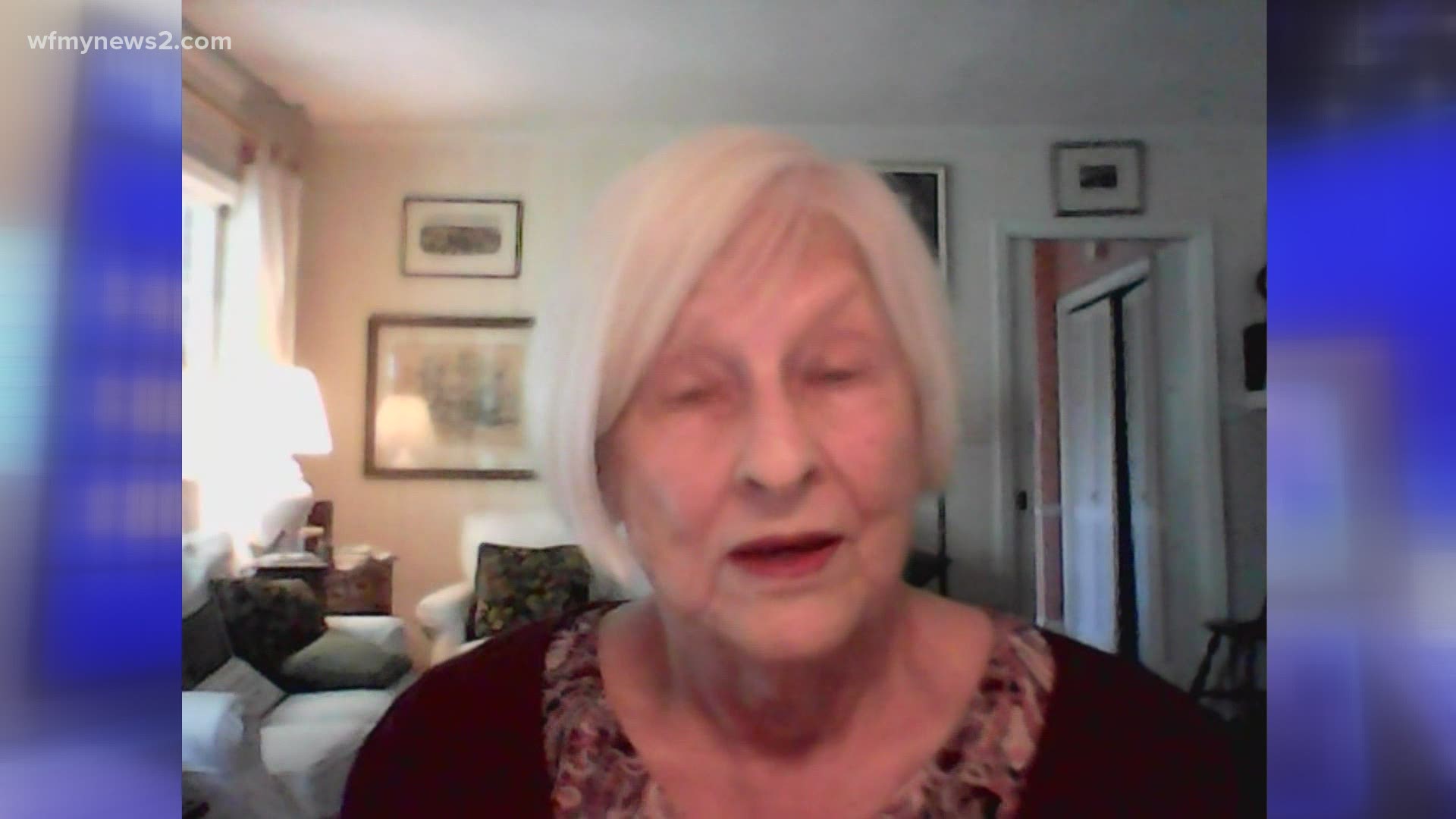 GREENSBORO, N.C. — Mary Eubanks was standing in line with the hopes of being in the audience for a live taping of a show in New York City when it happened.

"My friend and I were just standing there when a man approached us and said 'how would you like to be the contestant on a brand new quiz show'," Eubanks said. "We simply looked at each other and then back to him and said 'why yes we would'."

Mary didn't realize she was about to make history with one of the most popular game shows in television history, Jeopardy.

"About 10 days later, I was ironing my husband's shirt when a phone call came in and the lady said 'do you still want to be on a brand new quiz show' and I said 'what do I need to wear'," Eubanks said.

After some good-natured picking from Art Flemming over her southern accent she was off and running.

"All of the questions that came up on the screen I just knew. I was in my 20's and of course, thought I knew everything," Eubanks said. "In the end, I got the final question right, which pushed me over the top and I won $345 which was a decent amount back in those days."