How to add a little "dirty fun" to your exercise routine 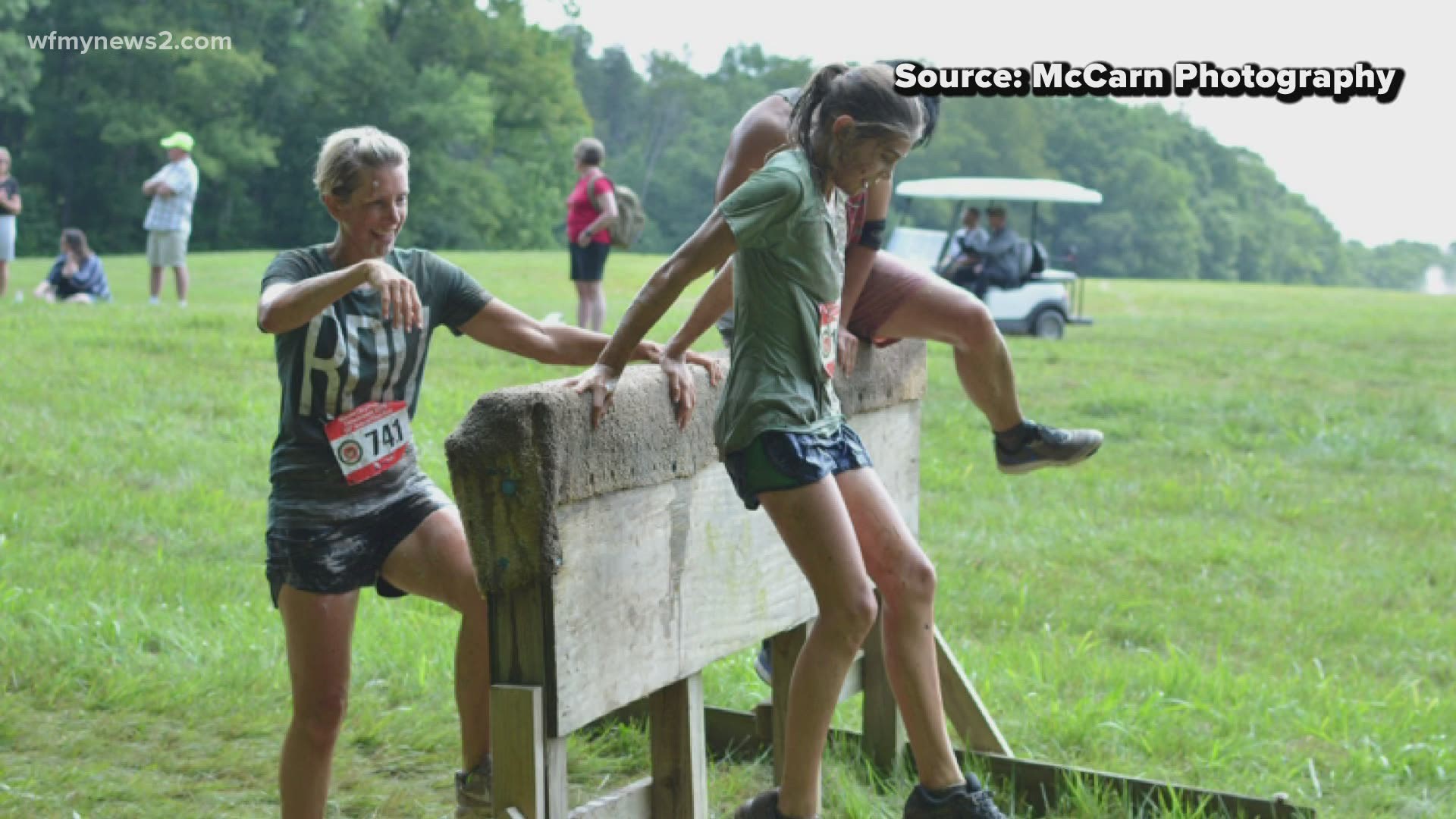 GREENSBORO, N.C. — Here's how to get down and dirty with your exercising but still have a blast while doing it.

The Marine Corps League's Mud Run is in early June and people are already signing up. This is the 11th annual event and it brings people by the hundreds all in the name of charity.

"Over the past 10 years we have contributed over $140,000 to Wounded Warriors Bn East, on base at Camp Lejeune, NC. and part of that to The Fisher House, which is basically "The Ronald McDonald House" for the military. They are a tremendous organization," said Marine Corps League member Lewis Pleasants,  "We contribute to the facility on base at Camp Lejeune, NC. They are literally behind the Wounded Warrior barracks."

"The Mud Run is a 5K event. The children's segment is about half the 5K course, which we call the Pollywog Run. Kids love it," said Pleasants, "We have obstacles, mud pits, a cargo net A-frame climber, rope pulls up a hill, the slip n slide, and many other obstacles people really enjoy."

The Marine Corps League says all of the money goes to local charities because they have no overhead like some of the national organizations.

Mark your calendars for June 5th. Go to http://www.usmcmudrunnc.com to get all the information you need.