Its time for another "Mayberry Days Festival"

The festival is in its 32nd year and the lineup is bigger than ever. 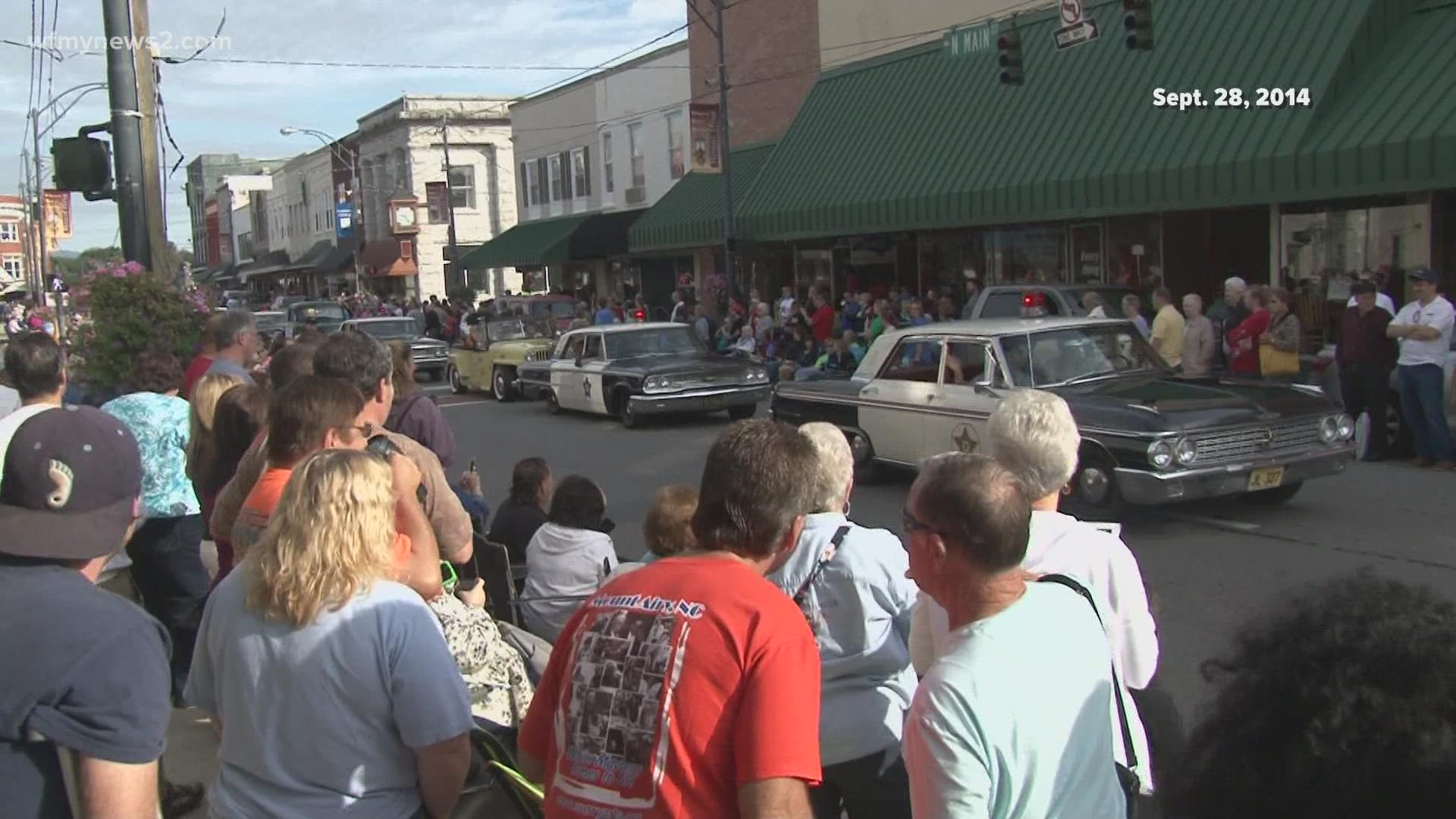 The town, which served as inspiration for Mayberry on The Andy Griffith Show, embraces that role with a variety of events. There are autograph sessions with actors from the show, trivia contests, a celebrity dinner at the local country club, live music, and tours of the Andy Griffith Museum and Andy Griffith Playhouse.

There are also competitions inspired by specific episodes of the show, including apple peeling, pickle tossing, and pie eating. Karen Knotts performs “Tied Up in Knotts,” a tribute to her late father, Don Knotts, who played the role of Deputy Barney Fife, while Ronnie Schell, who appeared on both The Andy Griffith Show and Gomer Pyle, USMC, will share his memories of Griffith, Knotts and Jim Nabors.

“Mayberry Days has become a reunion of like-minded people who share a love for The Andy Griffith Show, Mayberry and simpler times,” says organizer Tanya Jones of the Surry Arts Council. “So many people, young and old, travel here from across the country to be part of it.”

Jones and her team are following state and federal guidelines for Covid safety and monitoring things as they change.

“Right now, everything is on go,” Jones said. “The logistical challenge is the autograph sessions with special guests. These will take place outside, weather permitting, or spread out among various indoor locations if inclement weather arises.”

Mayberry Days consists of free events and ticketed events. For more information or to purchase tickets, call 336-786-7998 or visit: www.mayberrydays.org. 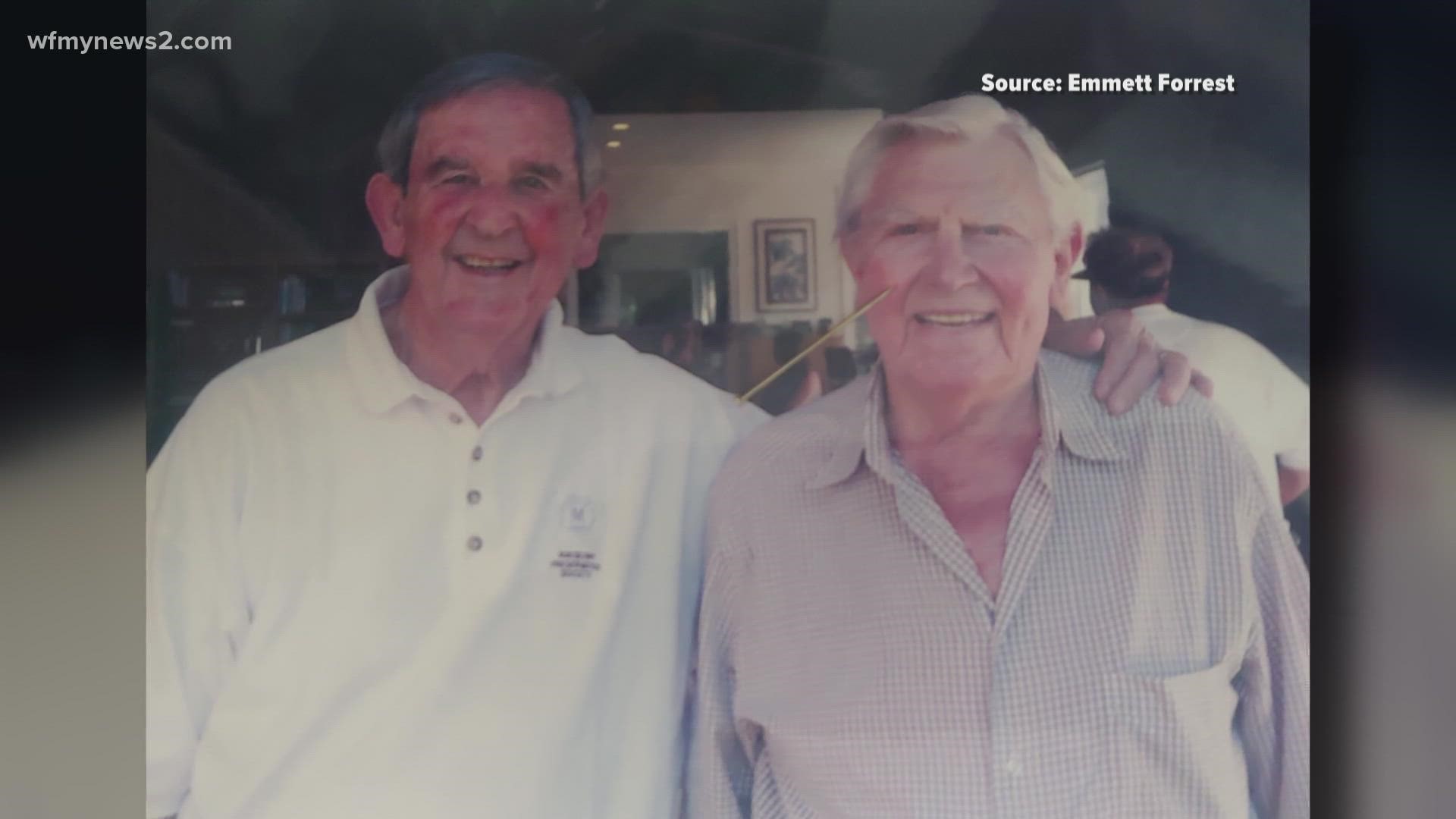