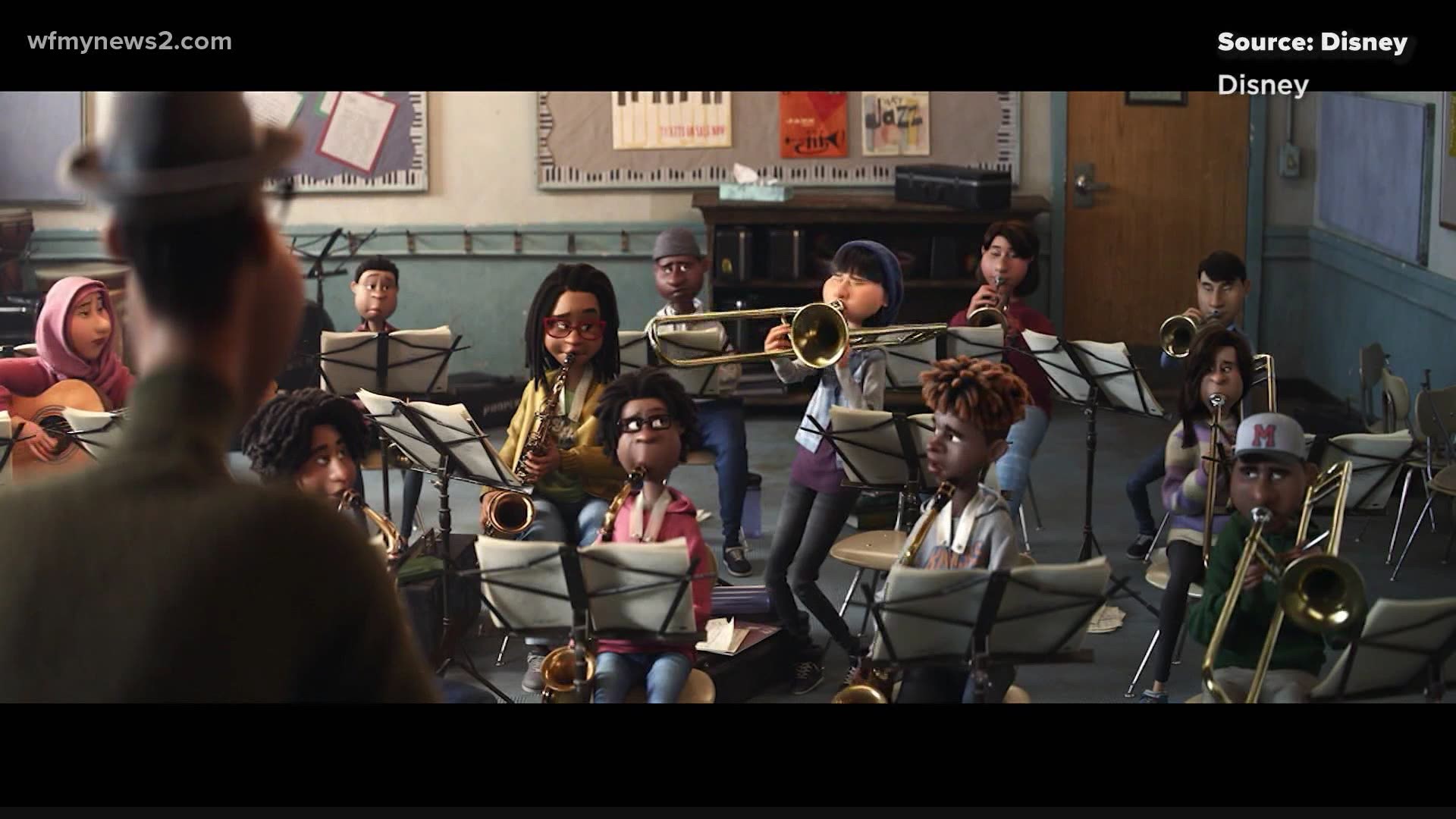 GREENSBORO, N.C. — Parents listen up. If you're like me you haven't seen many of the Oscar-nominated movies out there this year. So the question remains are there any out there that you can watch with the family? We went to film studies major (and WFMYNews2 videographer), Manning Franks, to get the scoop on some of the "must-see" movies this year.

"Soul by Pixar and the documentary 'My Octopus Teacher' are two of the best," said Manning Franks, "Both tell deep stories that are meaningful for parents as well as the kids."

"These are films that are available right now on streaming services and are well worth the money," said Franks.

If you are interested, "Soul" is on Disney+ while "My Octopus Teacher" is on Netflix.