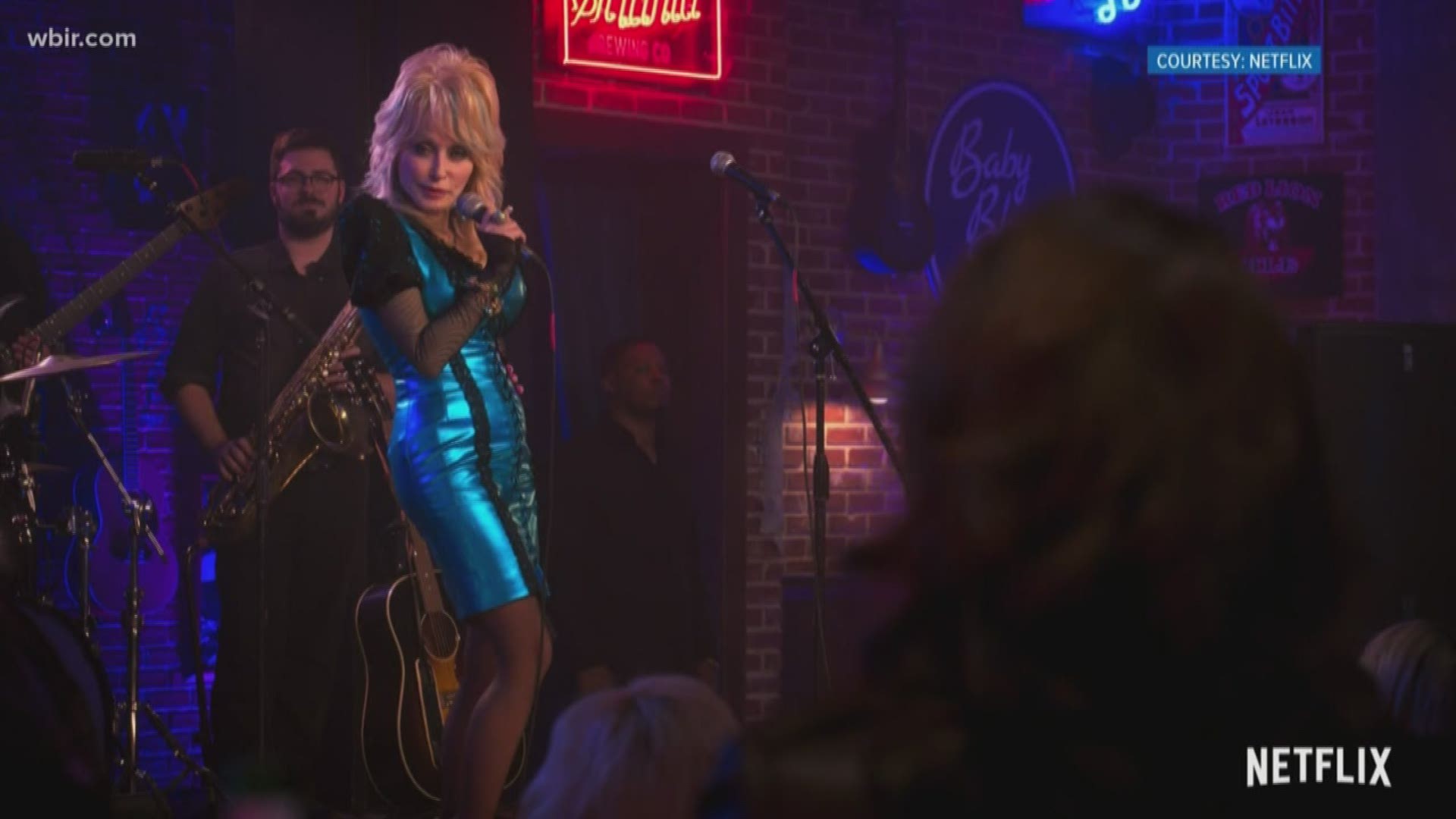 Her new show, Heartstrings, premieres on Netflix on Friday, Nov. 22. The show will tell the stories behind eight popular Dolly Parton songs as vignettes. One of the episodes in the show will be based on Jolene, according to the show's IMDB page.

She posted Dollybot after starting the Jolene Challenge on Twitter. On Nov. 15, she sent a tweet encouraging fans to send her videos of them singing "Jolene" using the hashtag, "#JoleneChallenge."

In response, fans sent videos of themselves, their children and their friends singing Jolene. Responses ranged from professional cover songs to small children dancing along with the music. One user sang to a horse and in another post, a school bus of children sang Jolene.

RELATED: Dolly Parton is everywhere these days!! Here's where you can see her many projects