11Alive's Shiba Russell confirmed on Thursday evening that the singer has passed away. 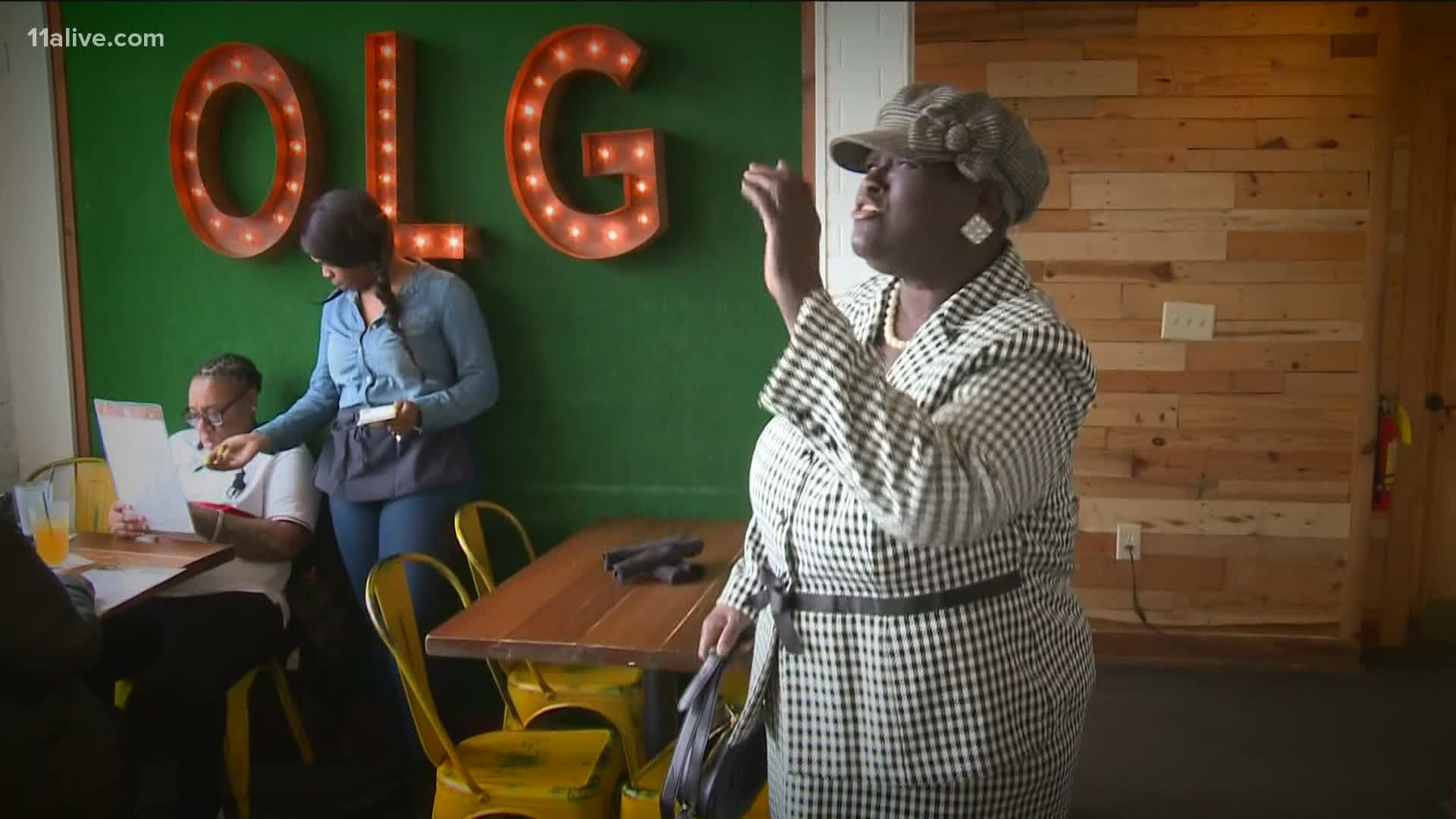 ATLANTA — A gospel singer who moved the hearts of many has passed away. 11Alive's Shiba Russell confirmed on Thursday evening that Duranice Pace has died.

She's was the oldest of Atlanta's acclaimed sibling gospel group the "Anointed Pace Sisters." The sisters lived up to their "anointed" group name, with voices that touched anyone who heard them sing.

A few years ago, it was a clip-on social media that reintroduced Pace to the world and made her a viral sensation. In it, she sang the words, "I'll always be thankful" to some of her siblings on Thanksgiving.

Pace brought Steve Harvey to tears when she appeared on his show about two years ago.

"I didn't know if I was going to be alive, but God done kept me alive to see you, sir. And I'm just glad to be here. I can go to heaven now," Pace said during the 2019 interview.

The interview and her debut solo television performance spread across social media. Her infectious laugh, healing voice, and story of resilience resonated with millions.

Bettie Ann Pace, the mother of the sisters, died last year at the age of 82.

RELATED: Mother Bettie Ann Pace dies at the age of 82

RIH Gospel legend Duranice Pace🙏🏽💔 I just confirmed the news of her passing with one of her sisters. I last spoke to my dear friend, my sister, on Dec 15 from her hospital bed. She was in great spirits. So very upset now 🥺Will write something more thoughtful later #DuranicePace pic.twitter.com/s32CvuwqHD