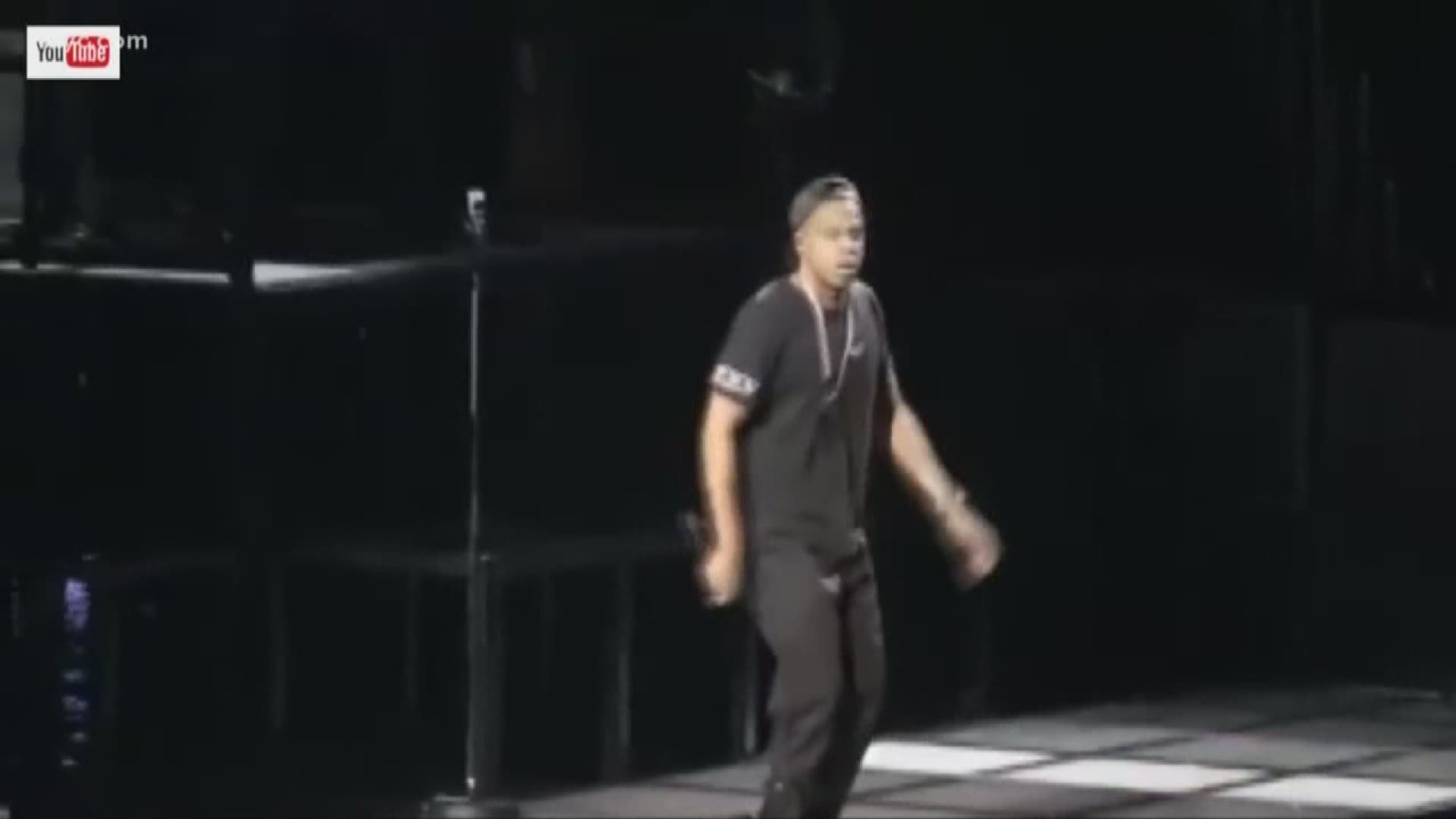 Among them, hundreds of special guests who happen to have one thing in common.

Ada Couch knows what foster care is like, she grew up in the system.

It was six years ago that the same system that she grew up in took her four kids away.

During an abusive relationship, she found herself in trouble and was sentenced to six years in prison.

After being home for a year, she and her family are rebuilding and snapping back from a vicious cycle, thanks to another foster child.

Kevinee Gilmore, known for creating #FosterCare, is helping to make that possible.

Those new sets of eyes triggered a new level of giving on Sunday night.

"I met Mrs. Perez, the COO of Roc Nation and I showed her what I was doing with foster care, how many celebrities supported, she was like, 'We're going to give you the Jay Z tickets for when he comes,'" Gilmore said.

She followed through and 300 foster kids and parents, adopted children, aged out youth, birth parents and supporters went to Jay Z’s concert for free.

Town Hall in Ohio City offered to host the get-together before the concert. Free food, a free shuttle to and from The Q and VIP treatment.

Of course, Couch and her 17-year-old son were on that guest list.

"She was such a wonderful person, she even got my hair done,” Couch said. “She's just an inspiration."

"When I told the parents about it, half of them didn't believe me,” Martin said.

As everyone loaded the shuttles, they had tickets in hand, yellow shirts on and a clear idea of what family is really about.

"Thanksgiving is coming around and a lot of them will be depressed, they will be in a state of depression,” Gilmore said. “At least this is something that's memorable, that they had a good time. It was Jay Z concert."