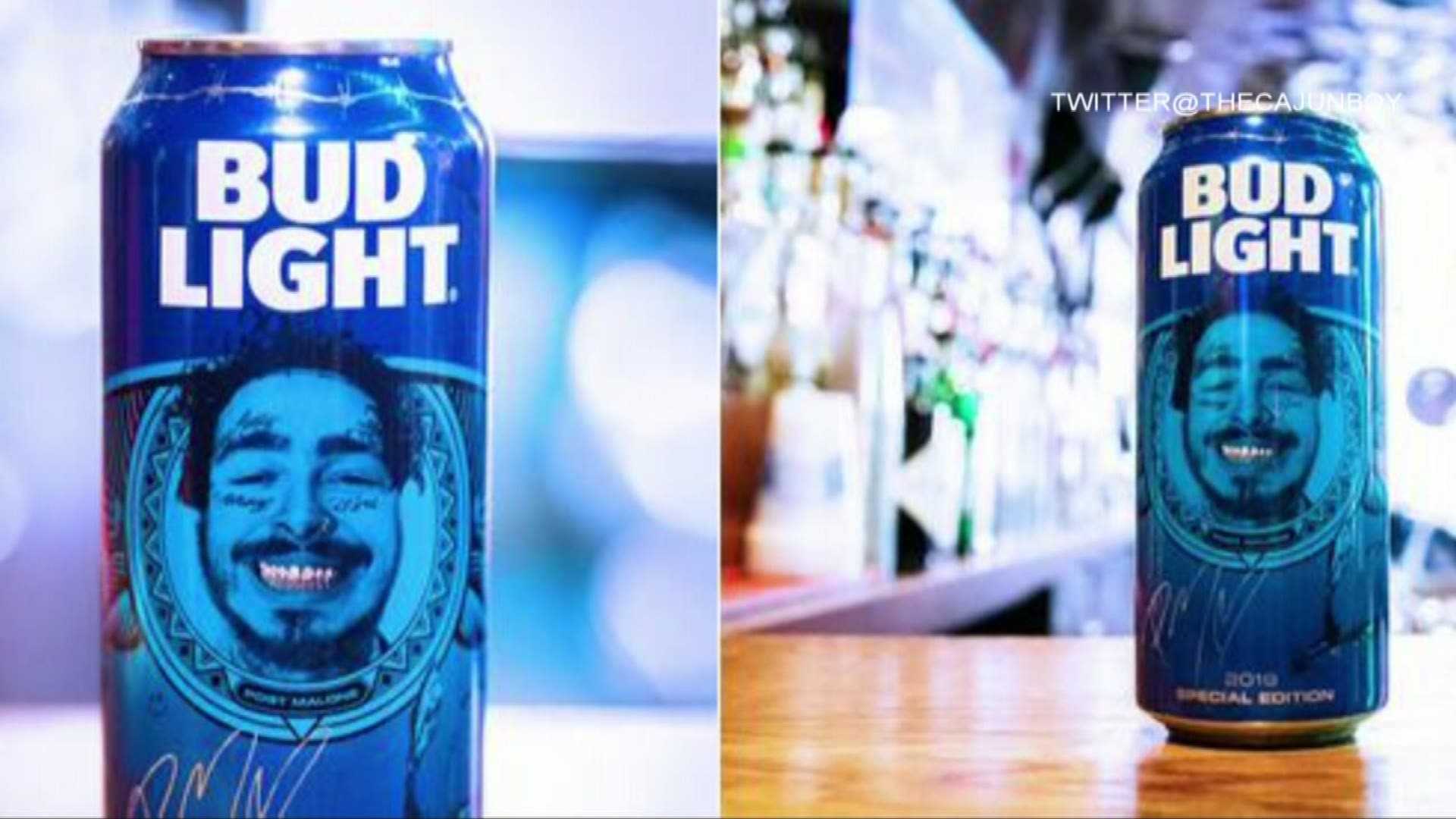 Post Malone's latest album, Hollywood's Bleeding, recently returned to #1 on the Billboard Top 200 for the fifth non-consecutive week, marking the longest run atop the chart this year.

RELATED: Come on Down! 'The Price is Right Live' is Coming to Greensboro