Someone mentioned "biscuits" in the newsroom and that sent Eric Chilton into a frenzy. 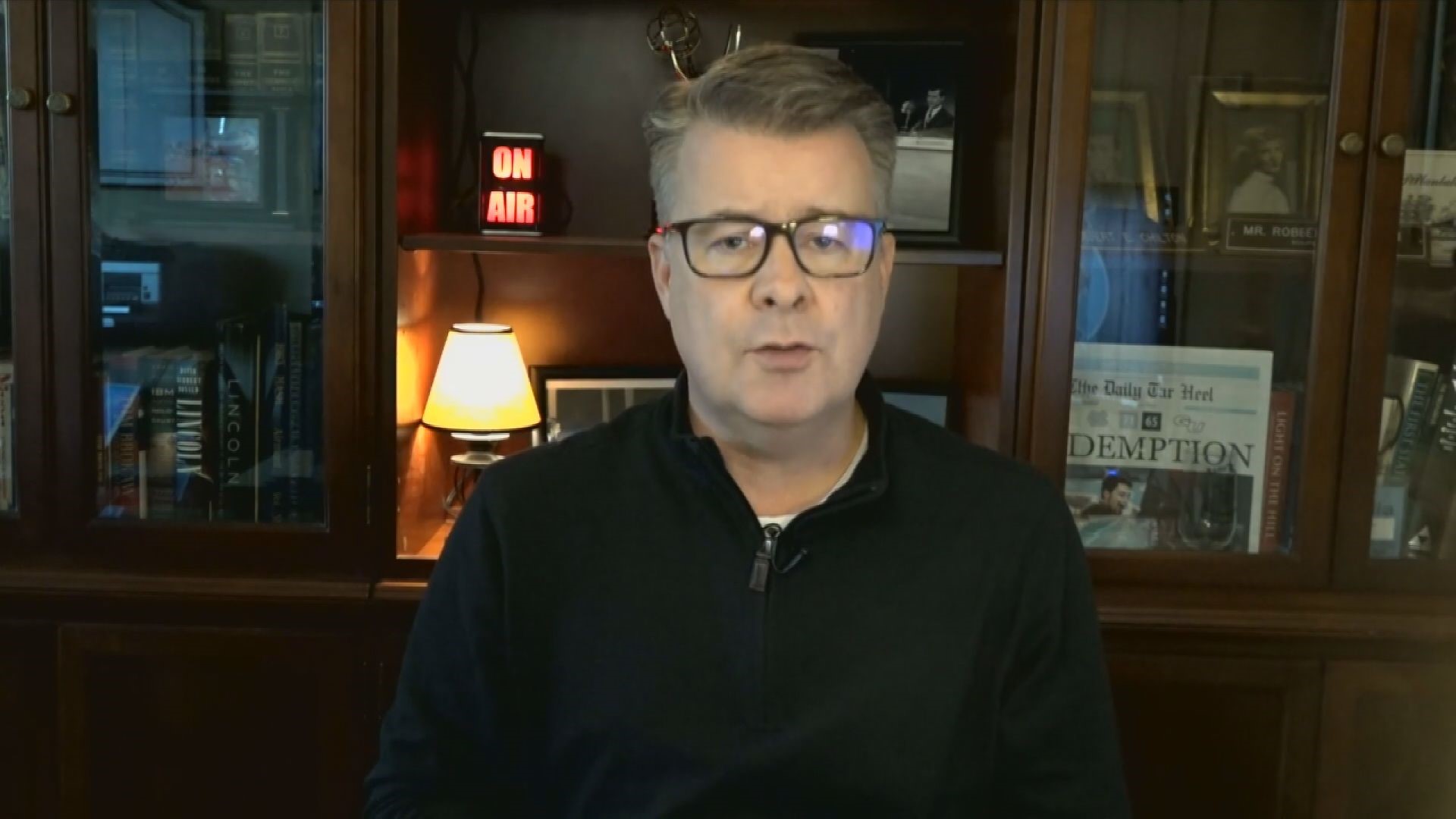 GREENSBORO, N.C. — Someone mentioned biscuits in a news meeting this morning and that got me thinking about the southern standard that we all know and love.

So, off I went to do a little biscuit research! Here ya go. Apparently, the term biscuits was coined by the British but for them, it was a small cookie-like pastry they would eat with tea. Not what it would become in the southeastern United States.

In the pre-civil war days, biscuits were only for the wealthy since some of the ingredients were hard to get. Now fast forward to the early 1900sand there was something called a "beaten biscuit". I'm not sure how they made those but they were a bit, shall we say, hardier than the ones we have today. That was so you could toss them in the kids' lunch pail or even store one in the ol' overall pocket and they would keep all day long.

Now, sweet potato biscuits were very common as well because sweet potatoes grew just about everywhere in the South and again, flour was hard to find.

But today we good southerners know and love the buttery, flaky and warm institution that reminds us of home and everything it represents. Now you know. You're welcome. But that's just My 2 Cents.