My 2 Cents: What kids do when we aren't looking

Eric Chilton talks about how we can learn a thing or two by watching kids when they don't know we are. 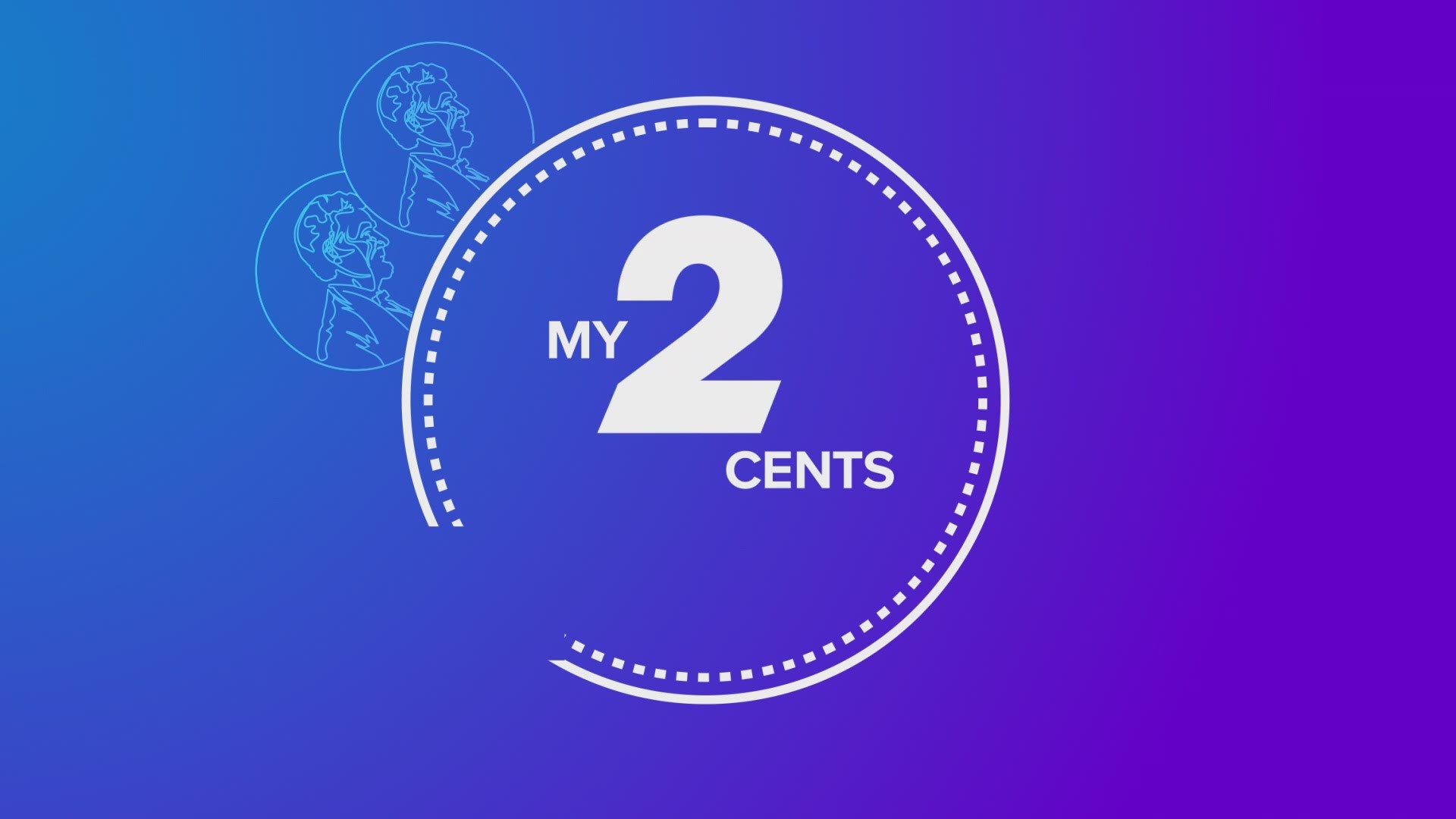 GREENSBORO, N.C. — So, I was at my daughter Drew's soccer game over the weekend and I noticed that when the ball wasn't near her she was having a blast. Nothing to do with the game, by the way. Oh no, she was dancing and jumping around doing everything from dance moves to karate kicks. In her own world. Hilarious.

Now back up to Saturday morning when I woke up early as I always do and I found my 10-year-old boy, Tyler watching tv. But he wasn't just watching it. He was DOING it. What I mean is that he was watching the London Marathon and was running in place in front of the television as if he was in the race. He looked over his shoulder and said: "I'm going to win, Dad."

I died laughing. But then it hit me. Wouldn't it be great if adults could take a page from this book? Just do whatever you feel and not worry a bit what anyone thinks. I believe that some of the best lessons in life come from kids. And this weekend was packed with them.