My 2 Cents: Remembering my dad with a special group of friends

Eric Chilton caught up with a group holding their 70th high school reunion with a special connection to his father. 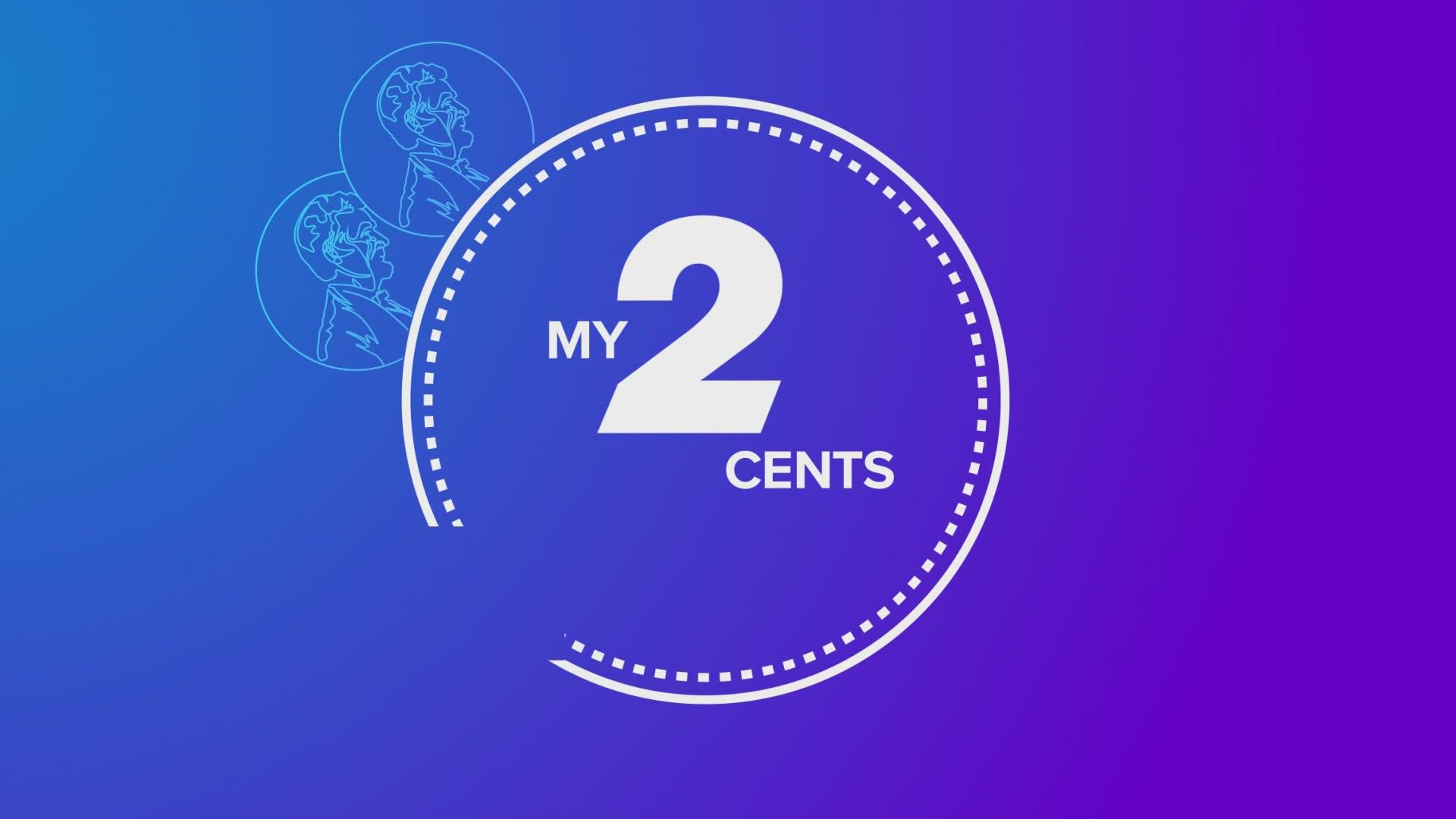 WINSTON-SALEM, N.C. — When I first received the call about 4 months ago I was taken aback. It was a representative of the Griffith High School class of 1951. They were holding their 70th class reunion and were asking me to speak at it. Of course, I said yes. There are only 14 members of that class left. I was honored. But then came the news I didn't expect. My late father was their English teacher. In his early 20s, he wasn't more than 5 years older than his seniors. I was blown away. But not as much as I was when I got there. You see, even though I did some talking I was more excited about their stories. Stories of my father that I never knew about. It was a night of sharing. The group then ended with me participating in a ceremony that they do when they lose a class member. The person representing the one that passed puts a white rose in a vase surrounded by candles. They asked me to do it on this night in honor of my father. And although he passed in 2003, I felt his love as I did it.

They even gave me a framed picture of my dad from their yearbook and one of them showed me what my father wrote in his yearbook. And that signature. Boy did that strike a chord.

It was a night I'll never forget and although Griffith High School is no more (It was shut down in 2013) the memories from the remaining 14 will stay in my heart forever. But that's just My 2 Cents.