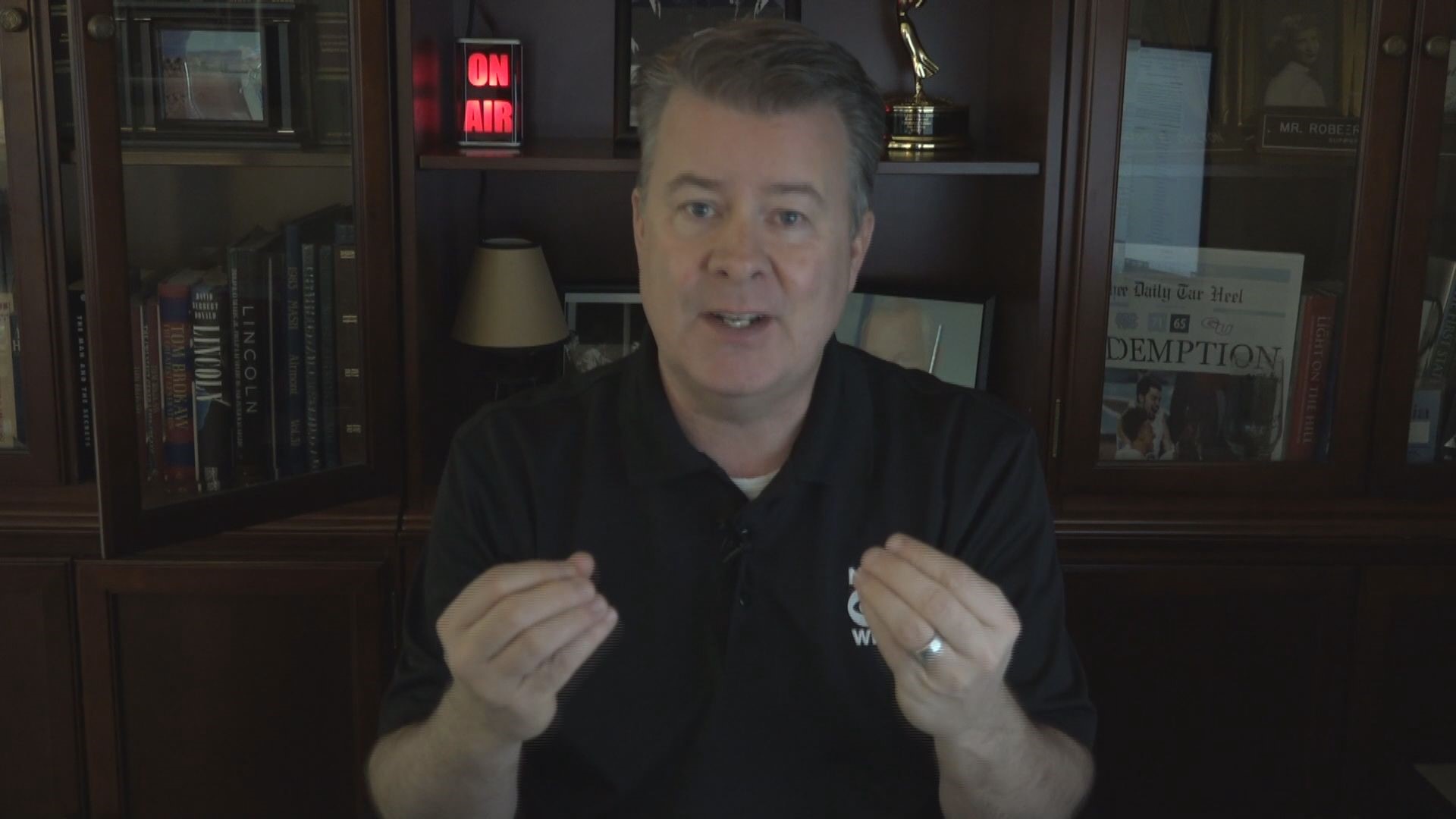 Wikipedia says that of the 11 top most-watched broadcasts in US television history all but three were Super Bowls. (Trivia hounds, here is the other three. The 1960s landing on the moon, Richard Nixon's resignation speech, and the last episode of M.A.S.H.)

In fact, Super Bowl 49 back in 2015 between the Patriots and the Seahawks drew in 114.4 million viewers.  It's an understatement to say that we love our football and even though we are well aware that sports fans are serious about their sports the numbers can be shocking.

It's no wonder those commercial spots are so valuable.