My 2 Cents: The true impact of the Tanger Center

Most of us just love the shows but we don't fully understand the impact of this facility. 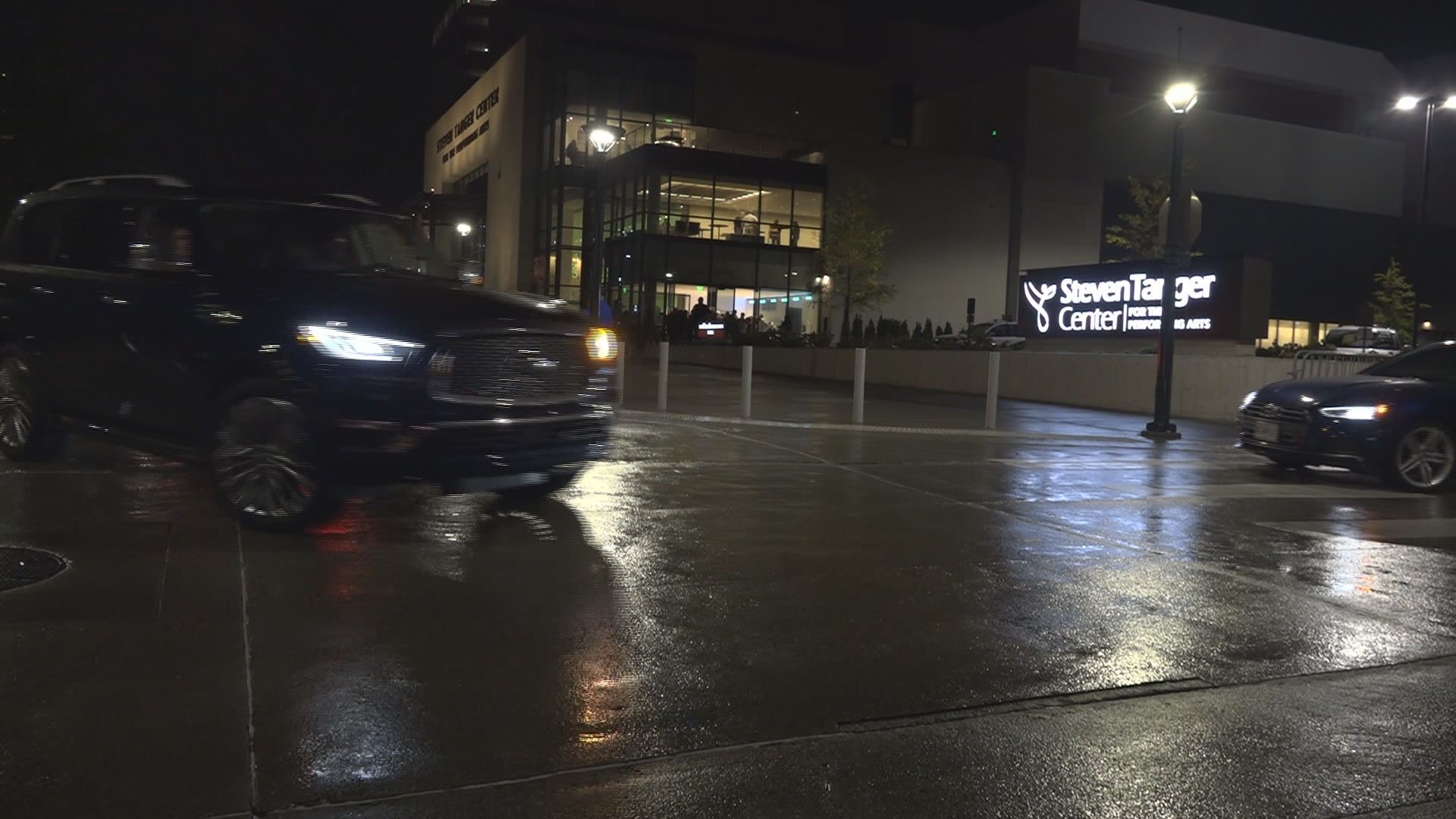 GREENSBORO, N.C. — So, you might've heard about this little thing called the Steven Tanger Center For The Performing Arts. Yeah, there's been a bit of news coverage on this facility. But do we truly know the impact this building has on our city and the Triad as a whole? Probably not.

I spoke with Downtown Greensboro, Inc President Zack Matheny about its impact and he said that when Durham opened its performing arts center downtown the number of restaurants went from four to 54! If you don't work in city government then you really don't know how big this really is.

I took my family to "WICKED," the first Broadway show at the Tanger this past weekend and we could hardly find a place to eat! I called several restaurants in that area and some were booked solid for two weeks on the Broadway performance nights! Amazing!

In my estimation, this facility will probably have a seven-figure impact on the area. Not to mention the draw of some of these incredible acts coming to the area. Everything from Sting performing with the Greensboro Symphony to Steve Martin. People will now come to our area instead of driving to the Triangle or Charlotte.

So, let's all take a deep breath and say thank goodness for the Tanger Center. A true gem in the crown of Greensboro.