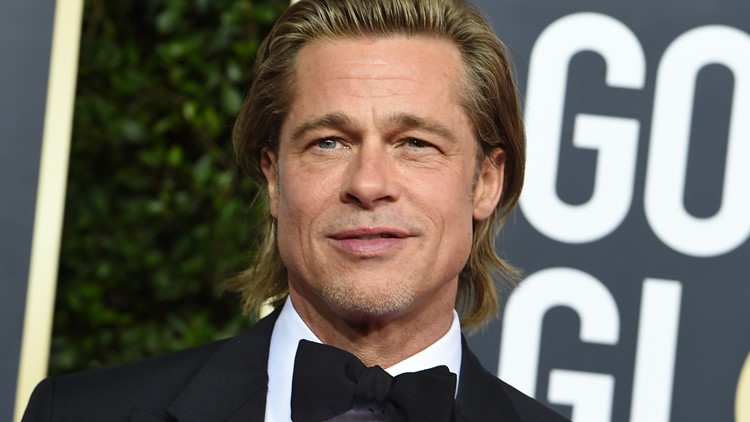 Oscar nominations are Monday morning: Here's what to expect

Who will be celebrating Oscar morning? Brad Pitt for sure. Jennifer Lopez most likely. And very possibly the Obamas, too.

Nominations to the 92nd Academy Awards will begin at 8:18 a.m. EST Monday. They should bring plenty of star power to the February 9 ceremony — a good thing, since the show will for the second straight year go without a host.

Pitt is considered a lock for best supporting actor. Lopez is poised for her first Oscar nomination, as is Beyoncé.

The first film produced by Barack and Michelle Obama, “American Factory,” is in the hunt for best documentary.

RELATED: The Oscars won't have a host for the second straight year

RELATED: Live-action short filmed in Maine is on the Oscar’s shortlist