The Snow Camp Outdoor Theatre closed a few years ago, but it's hoping to make a comeback. 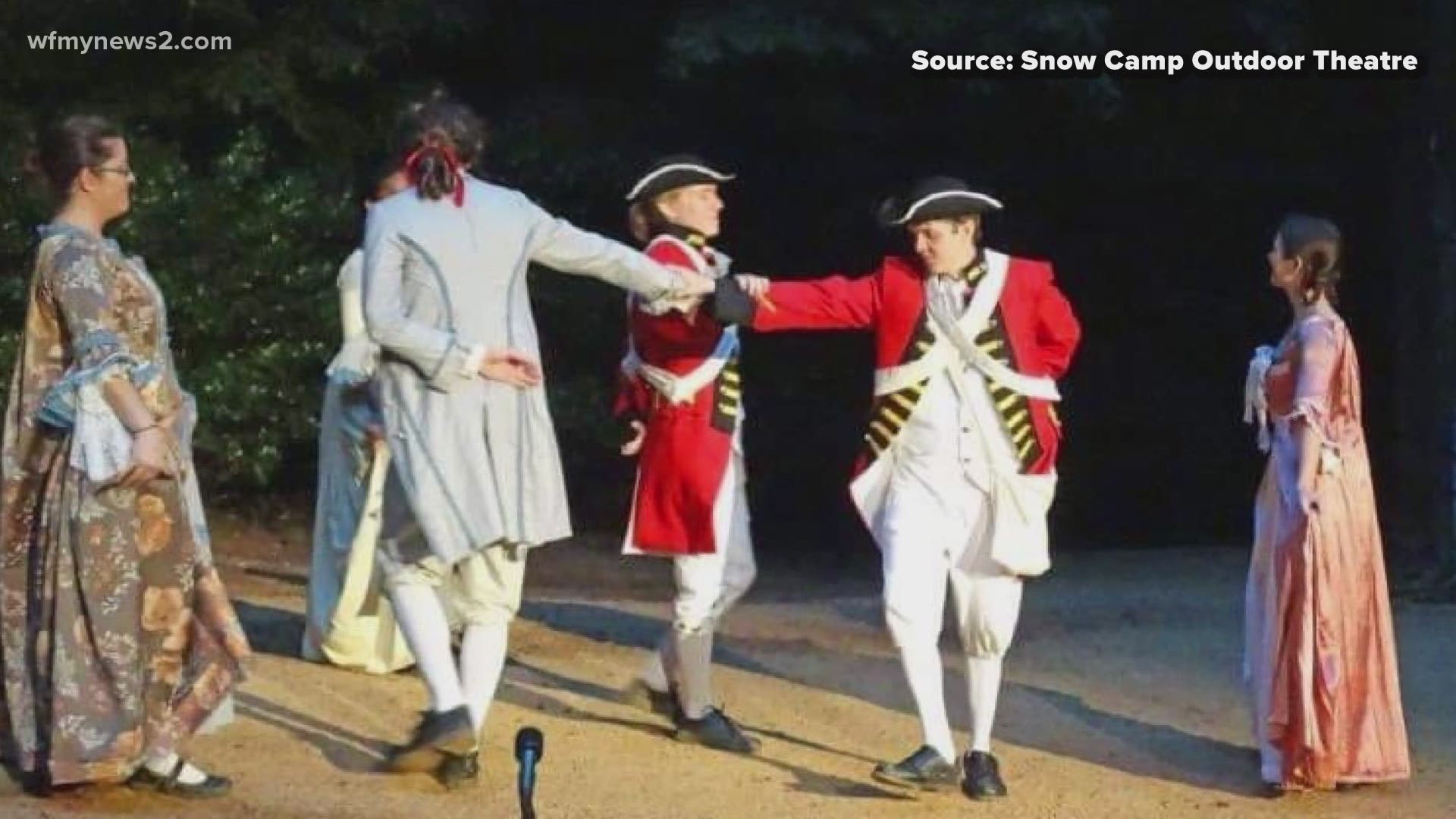 SNOW CAMP, N.C. — Ask anyone in Snow Camp who's lived there since the mid-1970s. They'll know about the Snow Camp Outdoor Theatre.

Quakers in the community founded the theater in 1974. It hosted plays to educate people about their history for decades, but it closed a few years ago.

Tami Kress, executive director of Studio 1, said the theater closed because Snow Camp struggled to replace James Wilson after he died in 2013. Wilson was the general manager from 1975 to when he died. She described him as the "heart and soul" of the theater.

"Lots of people tried to keep it alive and keep his vision alive," Kress said. "Good things happened out there, but they were just unable to sustain it."

Kress and Studio 1 are now trying to help bring Snow Camp back. She said revamping its infrastructure is one their top priorities

As work continues, Kress said they hope to start having events there later this year. She said they are planning a "Festival of Lights" event around Christmas.

Kress wants the event to bring attention back to Snow Camp. She said they're hoping for a soft opening next summer. 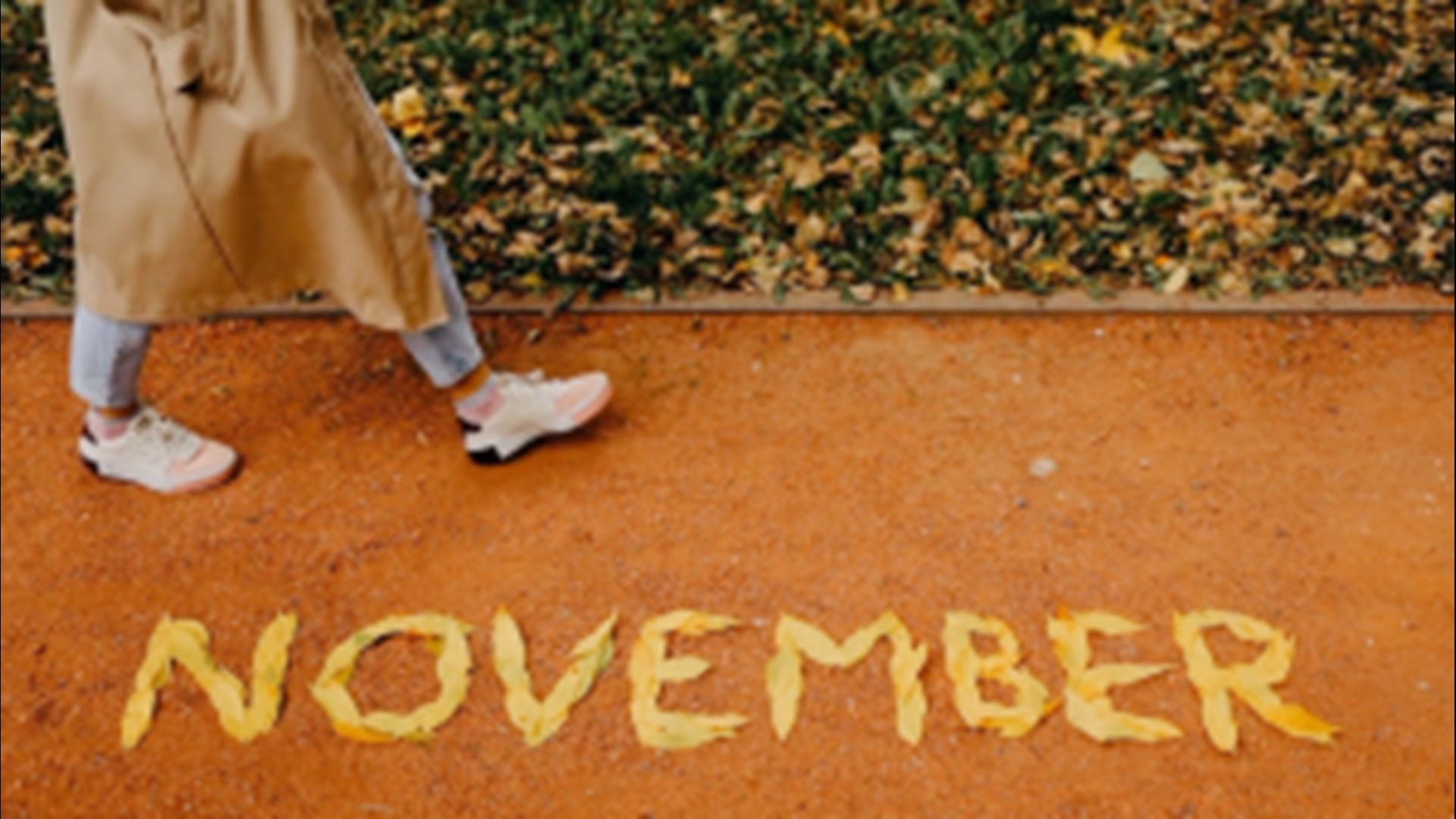