Sting performance along with the Greensboro Symphony Orchestra postponed until 2021

The concert was initially set for December 19, but will now take place on November 20, 2021, at the Steven Tanger Center for the Performing Arts. 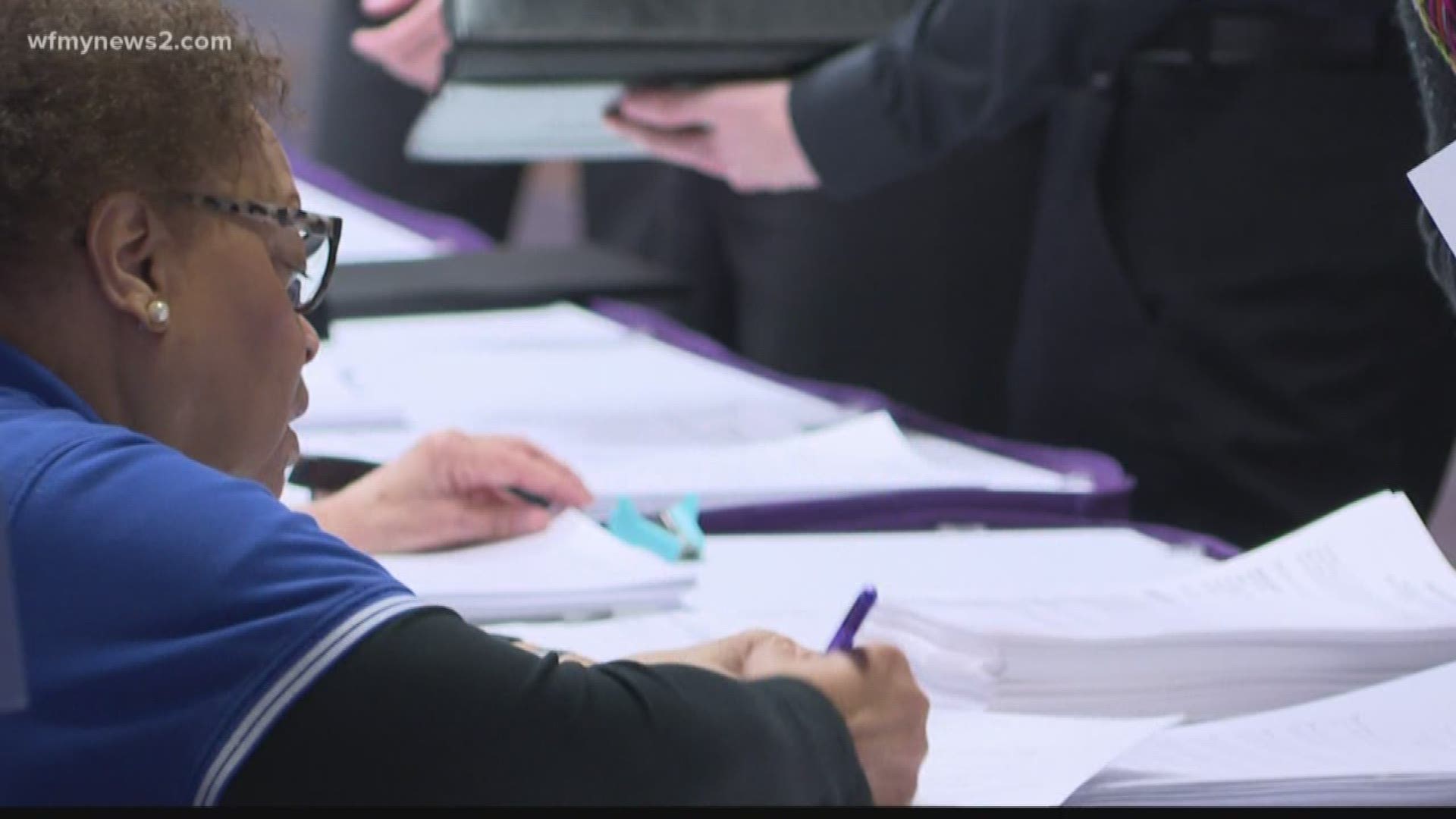 GREENSBORO, N.C. — (Editor's Note: The Attached video is from a previous story.)

Those who were looking forward to a performance from Sting along with the Greensboro Symphony Orchestra will now have to wait another year.

The concert was initially set for December 19, but will now be postponed until 2021 due to COVID-19.

According to a press release from the Greensboro Symphony Orchestra, the new date for the concert is scheduled for November 20, 2021, at 8:00 pm at the Steven Tanger Center for the Performing Arts.

Due to the change, single tickets will not go on public sale on August 1 as previously announced. According to the release, the Greensboro Symphony Orchestra will make a public announcement when a new sale date is chosen.

In addition, current ticket holders are asked to keep their tickets because those issued for the previously scheduled concert will be valid for admission to the rescheduled date.

RELATED: Community theater pumps the music right to your home

RELATED: Local theater hopes to reopen after credits roll on the pandemic 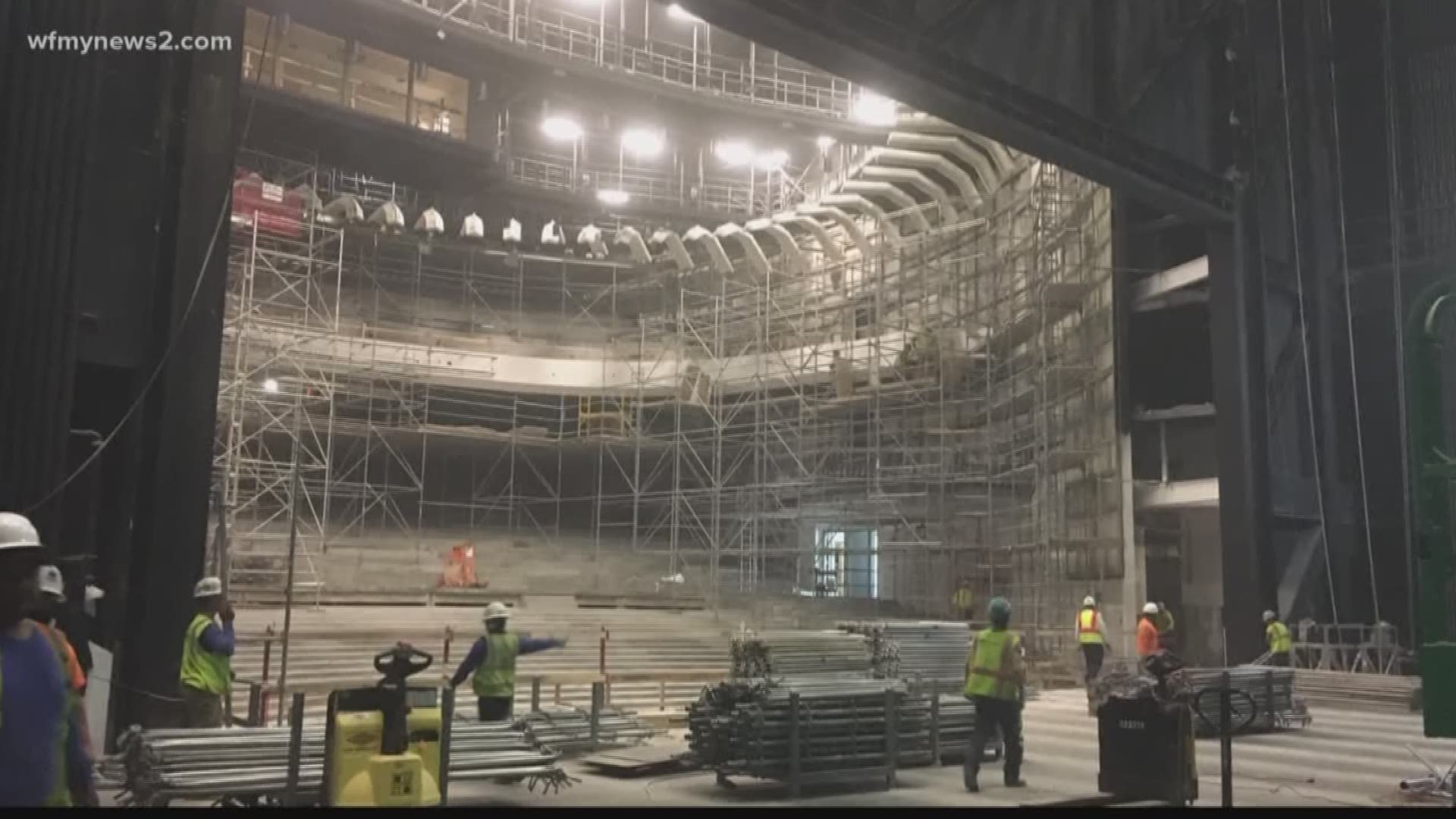