Broadcasts from the new location begins Monday evening on WFMY News 2 at 6:30 p.m. 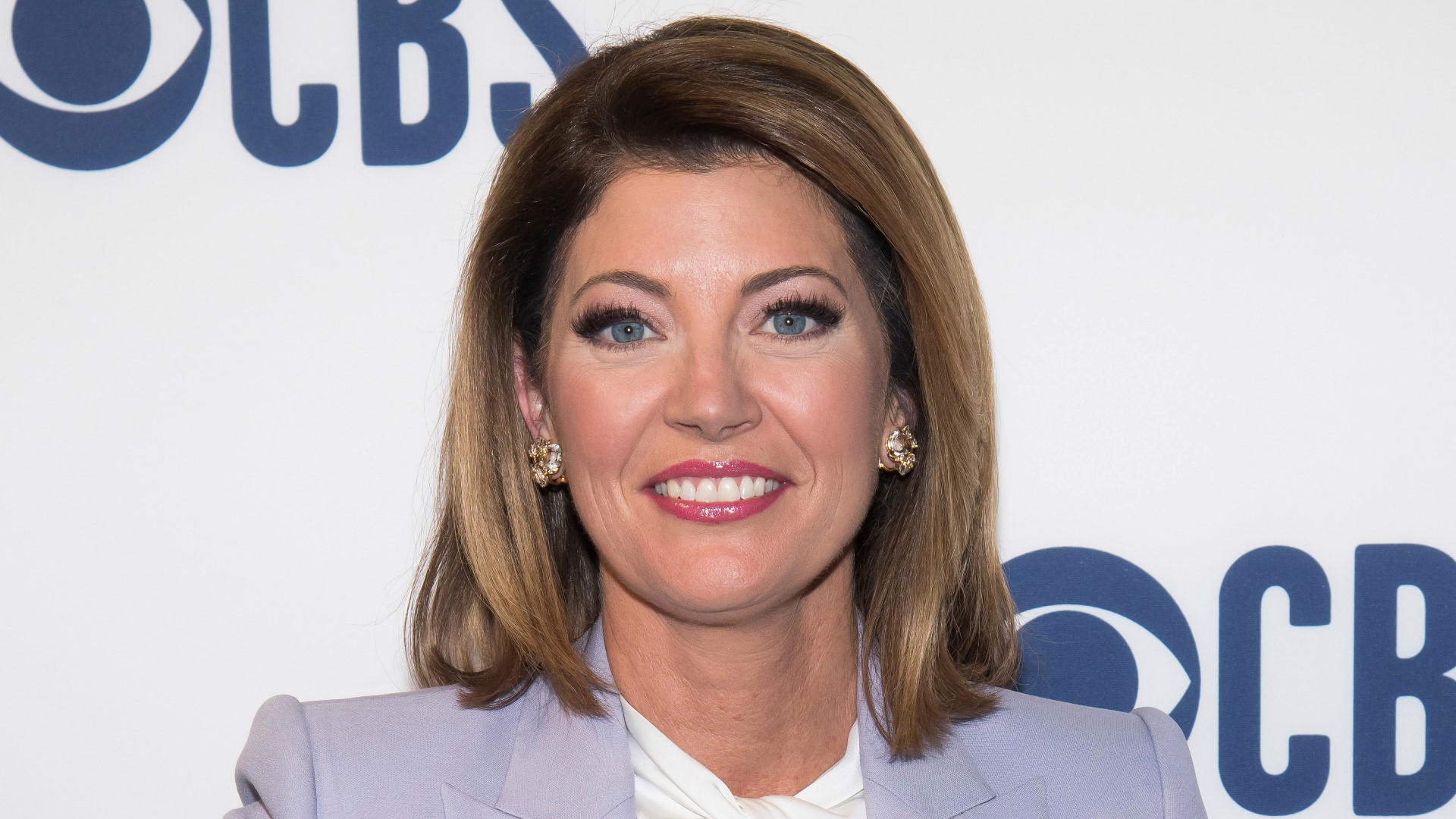 WASHINGTON — The "CBS Evening News with Norah O'Donnell" has moved to the nation's capital. Beginning Monday, the program will be broadcast from its new permanent home in Washington, D.C.

Since its inception, the 30-minute newscast has been anchored from New York City by legendary broadcasters such as Walter Cronkite. Now, anchor and managing editor Norah O'Donnell plans to leverage the show's location to get to the heart of major stories impacting the lives of Americans.

"Many stories across the country have a nexus to Washington, such as health care and taxes," O'Donnell told CBS News. "We are going to continue CBS News' tradition of original reporting and great storytelling. Our goal is to remain a trusted news leader. And this just expands our reach."

In her career, O'Donnell has covered six presidential campaigns, Capitol Hill, the Pentagon, and the White House. Since she began anchoring the broadcast earlier this year, she has made a point to uphold CBS News' mission of original reporting.

"Being based in the nation's capital allows us to showcase Norah's exceptional skills as a reporter, while still bringing our audience the in-depth investigations, powerful storytelling and worldwide reach people expect from CBS News," Executive Producer Jay Shaylor told CBS.