But really...when's the last time you bought a CD? 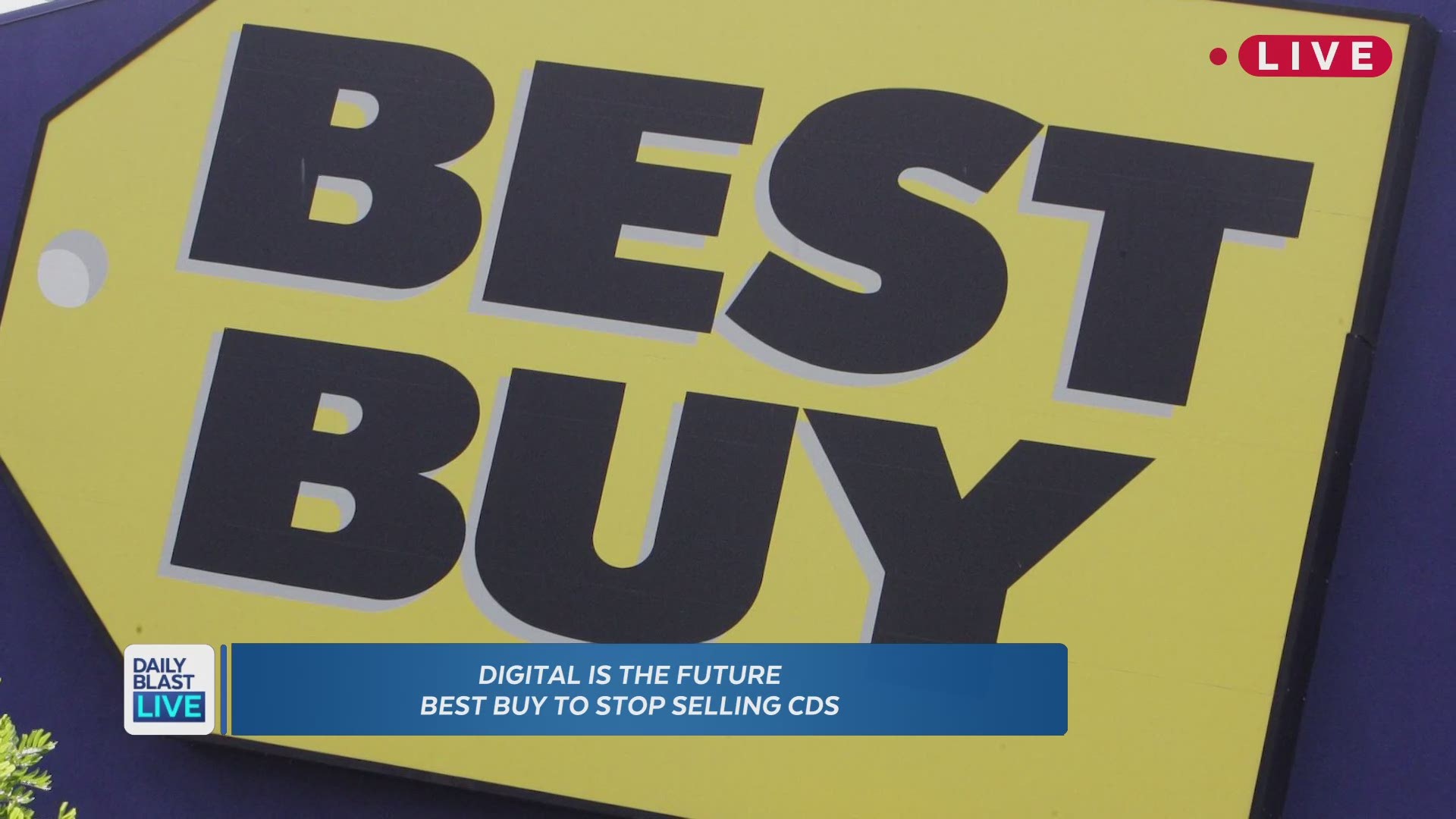 In February, Best Buy announced it would stop selling CD's this summer. The day has finally come and CD's will no longer be available at the retailer starting on July 1st. Though this should come as no surprise, according to the Recording Industry Association of America (RIAA) in 2016, fort the first time ever, streaming generated more money in the US music business than all other formats combined. According to The Verge, "sources suggested that Best Buy’s music CD arm was only generating $40 million annually."

Physical CD's will still be sold in stores like Target and Walmart for now, but for the 1,008 Best Buy stores across the U.S. you'll only be able to get vinyl's for at least the next two years. Billboard reported that Best Buy will place the records next to turntables in its stores. Vinyl sales ticked up 3 percent in 2016, according to the RIAA. Target will also be changing it's strategy when it comes to CD's - only paying music labels when the CD's are sold, rather than buying in bulk and shipping ones back for credit.

With streaming services continuing to rake in cash, it's no surprise we aren't buying CD's The best-selling CD in 2016 was a Mozart boxset, which contained 200 CDs that were individually counted as a separate sale. Not exactly what's playing on top 100 radio stations. What was the last CD you remember buying? Do you have a CD that defined your life? Let us know your DBLTake on Facebook!