Instead of calling it “Robbin Season”, the team cleverly named it “Season 51: Hoopin Season”. 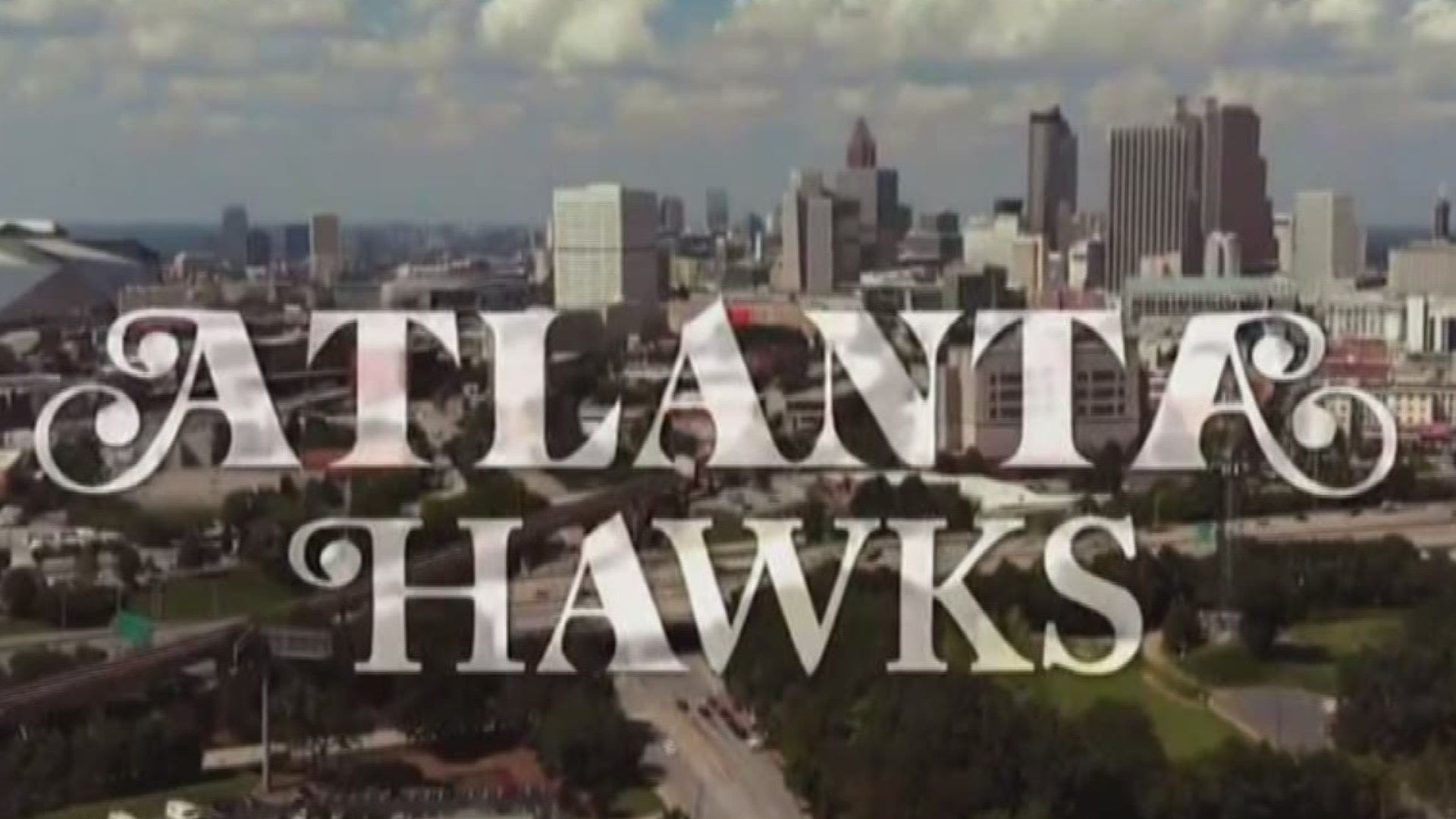 ATLANTA — On the heels of FX renewing Stone Mountain native Donald Glover’s show "Atlanta" for a fourth season. It looks like the Atlanta Hawks also want in on the fun.

While fans will have to wait longer for the return of the series, the team took to social media Monday to announce the release of their 2019-2020 schedule by using the “Atlanta" FX theme.

Instead of calling it “Robbin Season”, the team cleverly named it “Season 51: Hoopin' Season”

Four of the top 10 players selected in the 2019 NBA Draft are scheduled to make their preseason debuts.

First-year Hawks De’Andre Hunter (No. 4 overall), Cam Reddish (No. 10 overall) and Bruno Fernando (No. 34 overall) will face off against New Orleans’ rookies Zion Williamson (No. 1 overall pick), Jaxson Hayes (No. 8 overall) and Nickeil Alexander-Walker (17th overall). Reddish and Williamson were college teammates at Duke last season, helping the Blue Devils to a 32-6 finish, the No. 1 national ranking for much of the season and the Elite Eight of the NCAA Tournament.

With celebrity sightings from Jesse Eisenberg to Kristen Bell, Julianna’s holds court when it comes to crepes

Rare Pokemon card collection sells for more than $100,000 at auction