Fans will have to wait longer for the series to return. The show will have been off the air for two years by the time production starts. 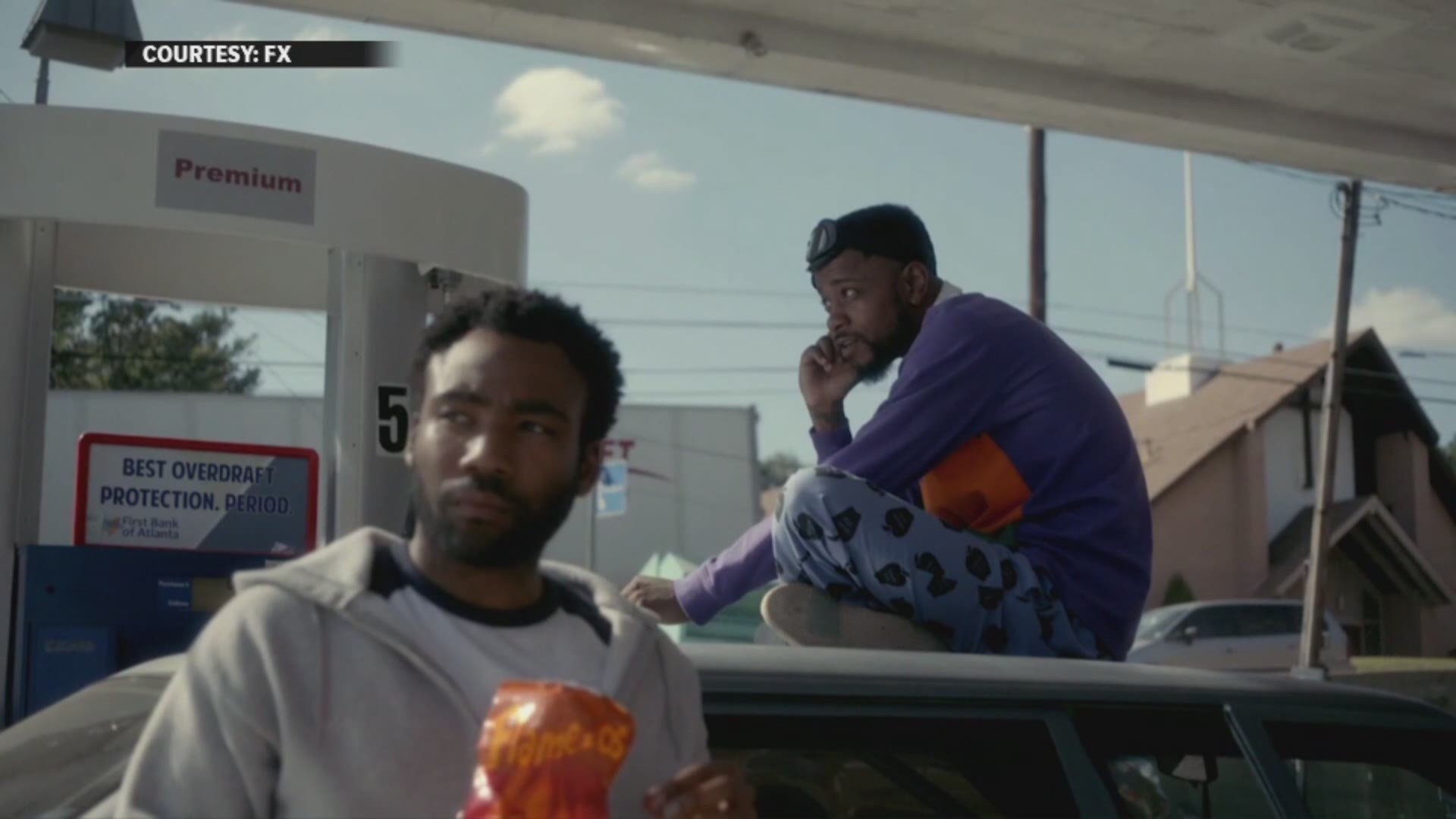 Donald Glover hasn’t begun filming the third season of his successful FX series “Atlanta” but that has not stopped the network from renewing the show for a fourth season.

The Hollywood Reporter revealed that Glover will begin filming next spring and film back to back as the star is working on music and film projects in 2020.

Fans will have to wait even longer for the series to return to the network.  The show will have been off the air for two years by the time production starts on season three.

What has not been determined is if the show will be coming back to Georgia, where the last two seasons have been filmed. Rumors circulated that the show would be filming in New York City. FX has not responded to 11Alive’s inquiry regarding that matter.

11Alive’s The A-Scene caught up with Stephen Glover last year when the show was nominated for 16 Primetime Emmy awards in 2018.

“Sixteen Emmys is a lot to get nominated for," Glover said. "I’m really proud of the work we have done on the show, and I’m glad that people like it and want to recognize us."

Steven and Donald Glover grew up in Stone Mountain, Georgia. Their creative niche stared at a young age.

“Growing up I guess we just had good imaginations…learn to make the best out of nothing,” Glover said.

“In class, I do remember some funny ad-libs," Mastrogiacomo recalled. "We would watch shows and they'd make commentary about them. He kind of developed a couple of programs along that line with friends sort of kidding around saying things that were irrelevant to what was going on screen, and I said to myself, 'This guy is really funny.'"

Little did Steven know that he would have a career doing the same thing as his brother.... working on the hit FX TV series “Atlanta”.

“My family, in general, we like to joke and play around a lot, so me and Donald, it’s pretty much the same since we were kids," Glover said. "We would joke about stuff and make each other laugh. That's kind of how the show came about. He had an idea and we'd talk about things and even now, the show is about basically us trying to make each other laugh."

Donald Glover recently starred in the live-action version of Disney’s  “The Lion King” alongside Beyonce and Seth Rogen.

REVIEW: 'Disney's The Lion King' pleasing to fans of original