The daughter of 'Chrisley Knows Best' star Todd Chrisley alleged last month her father and brother were attempting to extort her, TMZ reported. 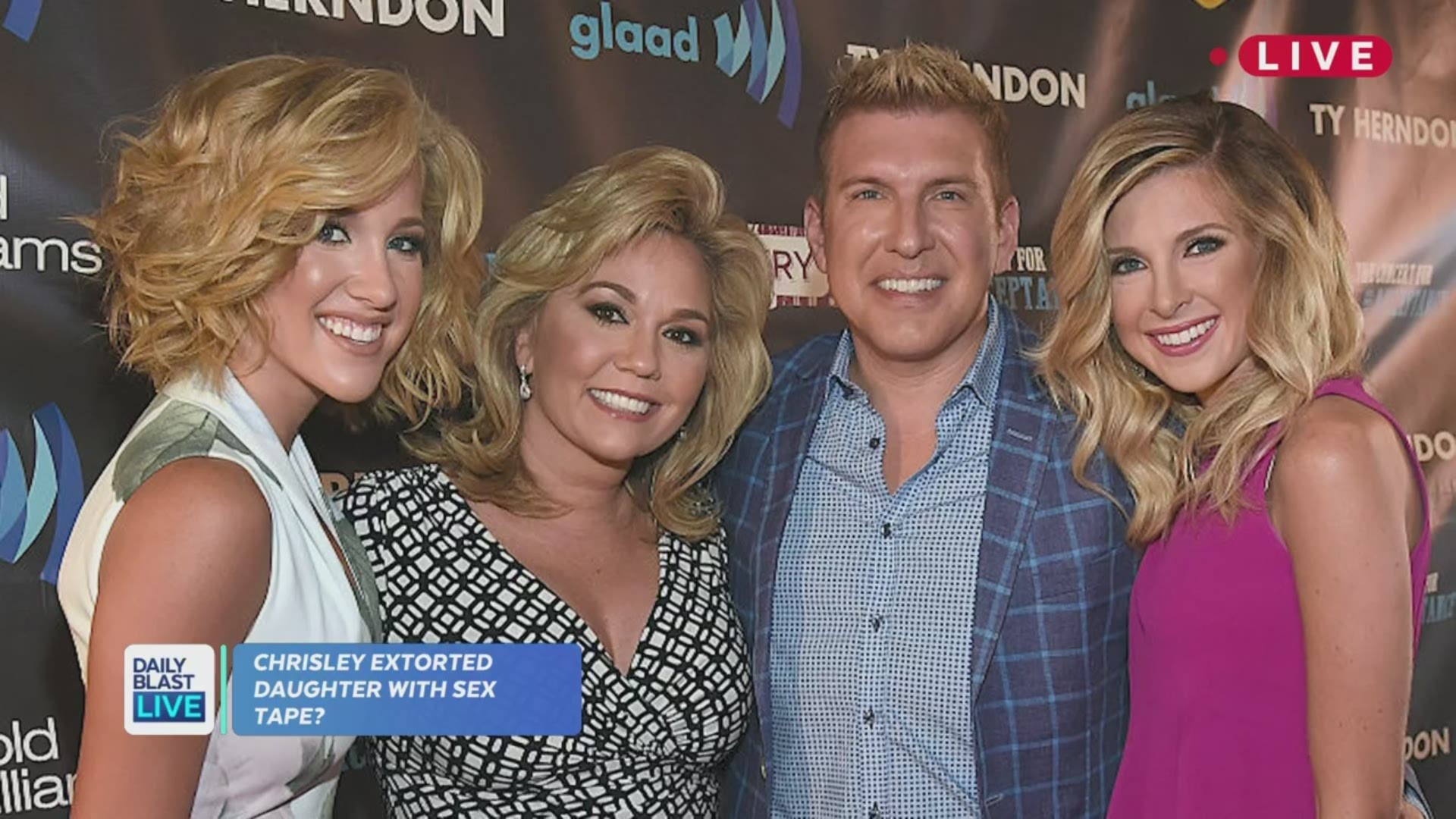 ATLANTA — Lindsie Chrisley, the estranged daughter of "Chrisley Knows Best" star Todd Chrisley, accused a woman of attempting to extort her with a sex tape in 2017, a Brookhaven Police report obtained by 11Alive shows.

In January 2017, Chrisley told Brookhaven Police she was texted at least 100 times and called at least once by a woman who said she and her boyfriend were looking for the reality television star.

"She then told her that if she did not meet her, that she has a sexually compromising video of the Victim and would release it to a tabloid," the police report states.

"I asked are you famous or something, and she replied, 'Yes I am on a reality show.' I did not ask what show she was on," the report adds.

Chrisley told the woman "several times not to bother her anymore" and "stated she feels that the suspect is mentally unstable," the report says.

The report does not indicate whether charges were ever filed or what, if any, evidence was found. 11Alive has reached out to Brookhaven Police for clarification on the case. As of late Friday morning, Brookhaven Police has not responded.

The report adds that Chrisley told police the woman "did in the past hit a mutual friend of theirs."

In July, Chrisley reportedly filed a police report accusing her father and brother of attempting to extort her, according to TMZ.

The outlet reported that the case had been dismissed because local authorities determined the alleged threat and harassment had occurred in Tennessee.

TMZ, citing sources close to Lindsie Chrisley, said her allegation against her father and brother was related to testimony she was expected to give in that case. The sources said she was told by her family members to lie in testimony, or the tape would be released.

The (Nashville) Tennessean received a statement from Todd Chrisley at the time denying the allegations, calling them a "complete lie" and accusing his daughter of fabricating the extortion attempt to cover her own extramarital affair.

Her lawyer, Musa Ghanayem, also sent a statement to the paper, which said in part that she "made a complaint of their acts to law enforcement" and "will provide them whatever they need in the course of their investigation into her family’s actions."

According to follow-up reporting by TMZ, a former cast member of the reality show "The Bachelorette" met with federal agents to submit evidence against Todd Chrisley.

In a a podcast this week, Lindsie Chrisley discussed "healing wounds from your past" US Weekly reported.

‘Chrisley Knows Best’ stars turn themselves in for federal charges