'Stranger Things' Could Be In Trouble, Clint Eastwood Back In Atlanta

So basically Charlie Kessler, a filmmaker, filed the lawsuit against Matt and Ross Duffer last April, accusing them of stealing the popular Netflix show's premise from his 2011 film ‘Montauk’.
Author: Ryan Dennis
Published: 11:18 AM EDT April 22, 2019
Updated: 11:50 AM EDT April 22, 2019

ATLANTA — Could the hit Netflix show ‘Strangers Things’ be in trouble?   Multiple news outlets report the creators of the Georgia-filmed show failed to get a plagiarism lawsuit against them dismissed and now they’re headed to trial.

So basically Charlie Kessler, a filmmaker, filed the lawsuit against Matt and Ross Duffer last April, accusing them of stealing the popular Netflix show's premise from his 2011 film ‘Montauk’.

In the lawsuit, Kessler claims that he met the Duffer brothers at the 2014 Tribeca Film Festival and pitched them the idea.

The Duffer brothers have denied that Kessler had any connection to the creation or development of ‘Stranger Things.’

A trial date is set for May 6.

The A-Scene: Behind the scenes of 'Stranger Things' Season 3 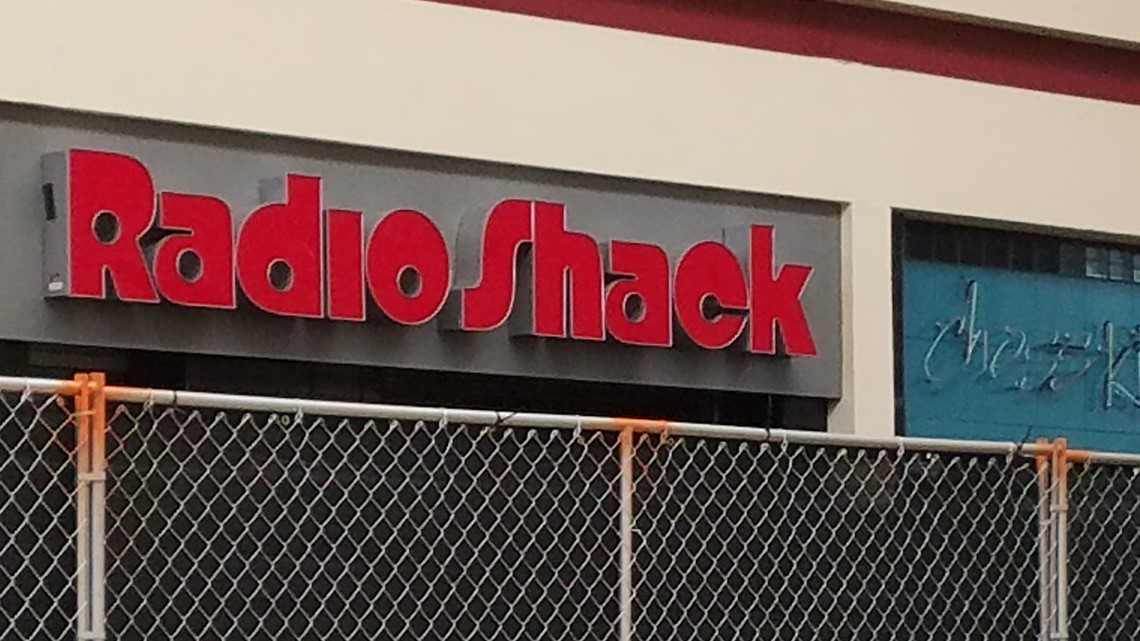 CLINT EASTWOOD BACK IN ATLANTA

Clint Eastwood is making his way back to Atlanta for another production.

The legendary actor is no stranger to these parts of town, Eastwood filmed his action-packed film about a Mexican drug cartel, “The Mule” in several parts of Atlanta during summer 2018.

Eastwood will direct “The Ballad Of Richard Jewell,” and has been in discussions with Disney and FOX about distribution.

It’s a drama based on the life of a security guard whose life was turned upside down in a moment after it was leaked by law enforcement to a reporter that Jewell was a possible suspect in the Olympic Park bombing during the 1996 Atlanta Olympics.

He went from hero to one of the most hated men in America. Eastwood hopes to film this summer.