Eventually, they want to create a system where your phone gets a notification if you came in contact with someone who tested positive for COVID-19. 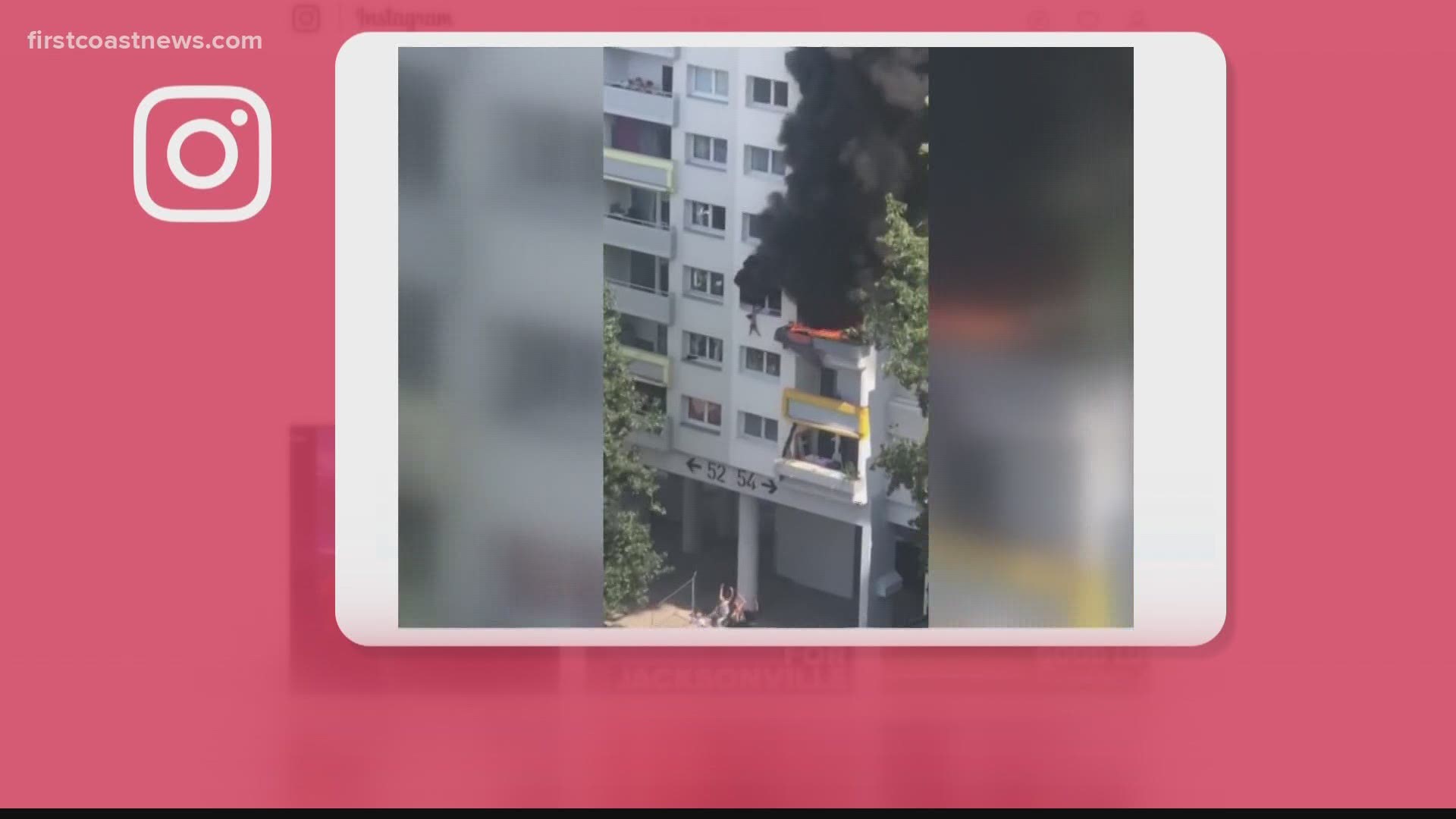 Contact tracing is one of many ways to help curb the spread of COVID-19, according to health experts and officials.

Many companies have said they've wanted to create their own tracing apps, but so far none of are available in the U.S.

Here’ the Buzz: Developers say they've been facing a lot of technical roadblocks. Not only has user participation been low, but also the reliability of Bluetooth signals has been a challenge.

Eventually, they want to create a system where your phone gets a notification if you came in contact with someone who tested positive for COVID-19.

Will life ever be normal?

Most people seem to be worried about life possibly never returning to normal.

Here’s the Buzz: About 75 percent of Americans think this will be our new norm.

According to a survey, what people envision most in the wake of COVID-19 is how different work will be.

Roughly 60 percent of people say they would be scared to start working in a shared environment again, while 36 percent worry going back to the office would put their family in danger.

This is must-see video - a boy and toddler escaped a fire at an apartment in southeastern France, after jumping into the arms of residents.

Here’s the Buzz: The two brothers, aged three and ten years old, were hanging from a window as flames engulfed their home and onlookers below screamed for them to jump down.

The boys were hospitalized alongside 17 of the building's residents after inhaling smoke. But, everyone is expected to be just fine.