Doors being redesigned to slow spread of COVID-19

As states reopen and people return to the office, designers are looking at cleaner ways to open doors. 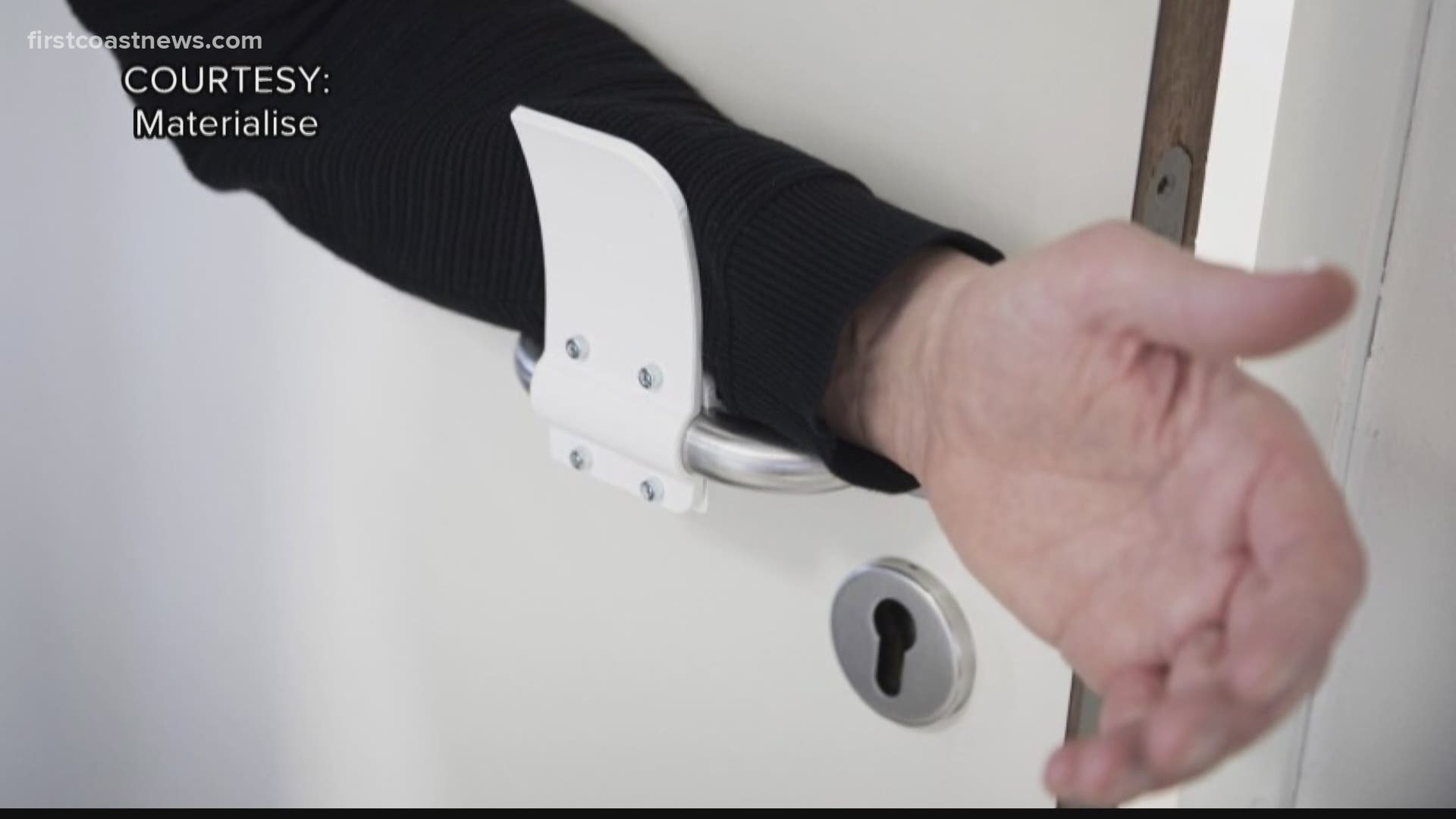 Grabbing a door handle is just about as thoughtless as touching your face and now both are considered health risks, NBC News reports.

A new study finds a doorknob with germs can make half an office sick in a matter of hours. As states reopen and people return to the office, designers are looking at cleaner ways to open doors.

One of the proposed solutions is a handle that will allow you to open the door with your forearm.

Materialse, a 3D printing design and manufacturing firm, has made the blueprints of this model available free online for companies with 3D printers.

So far 100,000 blueprints have been downloaded, which is at least a tenth of all 3D printer owners around the globe.

Other companies are testing clean keys, small devices to pull doors open without touching them.

Low-tech design solutions like foot-operated kick pedals at the bottom of doors could prove to be most effective in the pandemic.

Let us know using #GMJ if you think it’s time to say goodbye to door handles.

The end of a White House tradition

It's been a tradition for the past 40 years, but things will be different this year.

Here's the Buzz: President Donald Trump is refusing to unveil former president Barack Obama's portrait at the White House, according to reports from NBC News.

In the past four decades, presidential portrait unveilings became one of the three events that bring former presidents together.

Recently, Trump has made allegations that Obama committed an unspecified crime.

Multiple reports claim Obama has "no interest" in taking part in the tradition as long as Trump occupies the White House.

Your Fitbit may already be equipped to fight COVID-19. The fitness tracker has a feature that monitors blood oxygen levels while you sleep.

Here’s the Buzz: Tech experts say if Fitbit enables the feature during the day, it could alert users to shortness of breath, one of the major symptoms of the virus.

Fitbit has not announced any software updates to make that available yet. 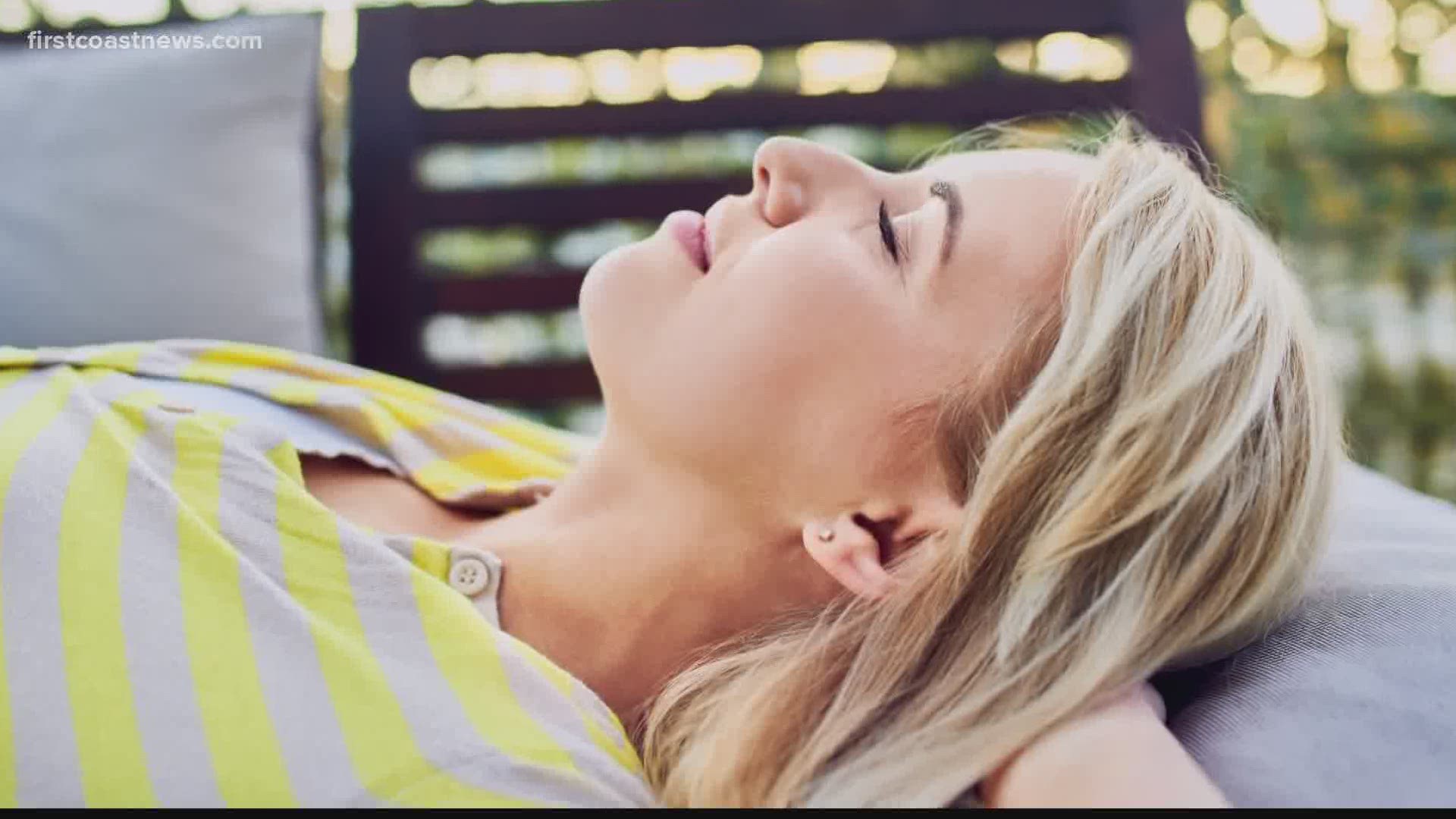