The workout pods guarantee gym-goers are at least 10-feet apart. 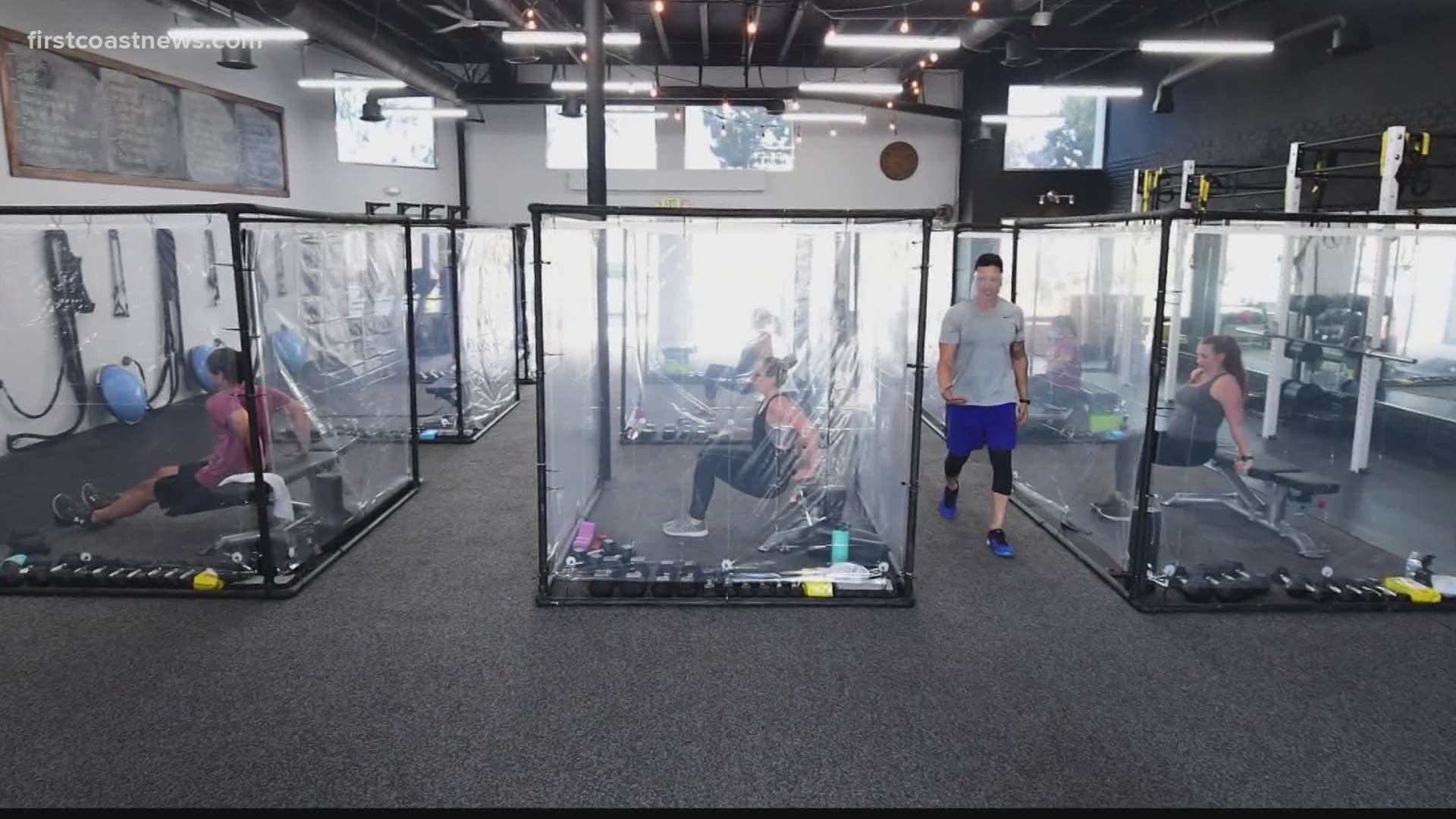 Most gyms have reopened on the First Coast and many are taking the necessary precautions to curb the spread of COVID-19. Still, others around the country have gone as far as installing workout pods to host classes safely.

Here’s the Buzz: They're made with shower curtains and pipes. Gyms say it is a cheaper and more effective solution than other measures like plexiglass. The workout pods guarantee gym-goers are at least 10-feet apart.

While virtual fitness classes continue to be a popular resource, people have started returning to the gym.

Pieces of cardio equipment, weights, benches and other machines will be marked as out of use in most places, as a result of keeping customers a safe distance apart.

Several civil rights groups like the NAACP and Anti-defamation League are calling for people to boycott Facebook after claiming the social media giant of failing to remove hate speech.

Here’s the Buzz: The organizations want advertisers to pull the plug on ads on the social media site, also accusing Facebook of not protecting black users from online threats.

In a statement, Trump campaign communications director Tim Murtaugh said the inverted red triangle was a symbol commonly used by antifa so it was included in an ad about antifa.

If you're still working from home, here's a bit of good news. Zoom is adding another feature to boost the security of those video calls.

Here’s the Buzz: The video call service is adding an optional end to end encryption feature, which will prohibit outside parties like hackers or government agencies from seeing any information about the call.

Zoom says the new feature launches next month and will be free for all users.

Lyft is planning to go green, saying every vehicle on its platform will be electric by 2030.

Here’s the Buzz: The company won't provide financial support to drivers for switching from gas to electric cars. Instead, Lyft plans to push competitors, lawmakers, and automakers to make it easier for drivers to switch through financial incentives. 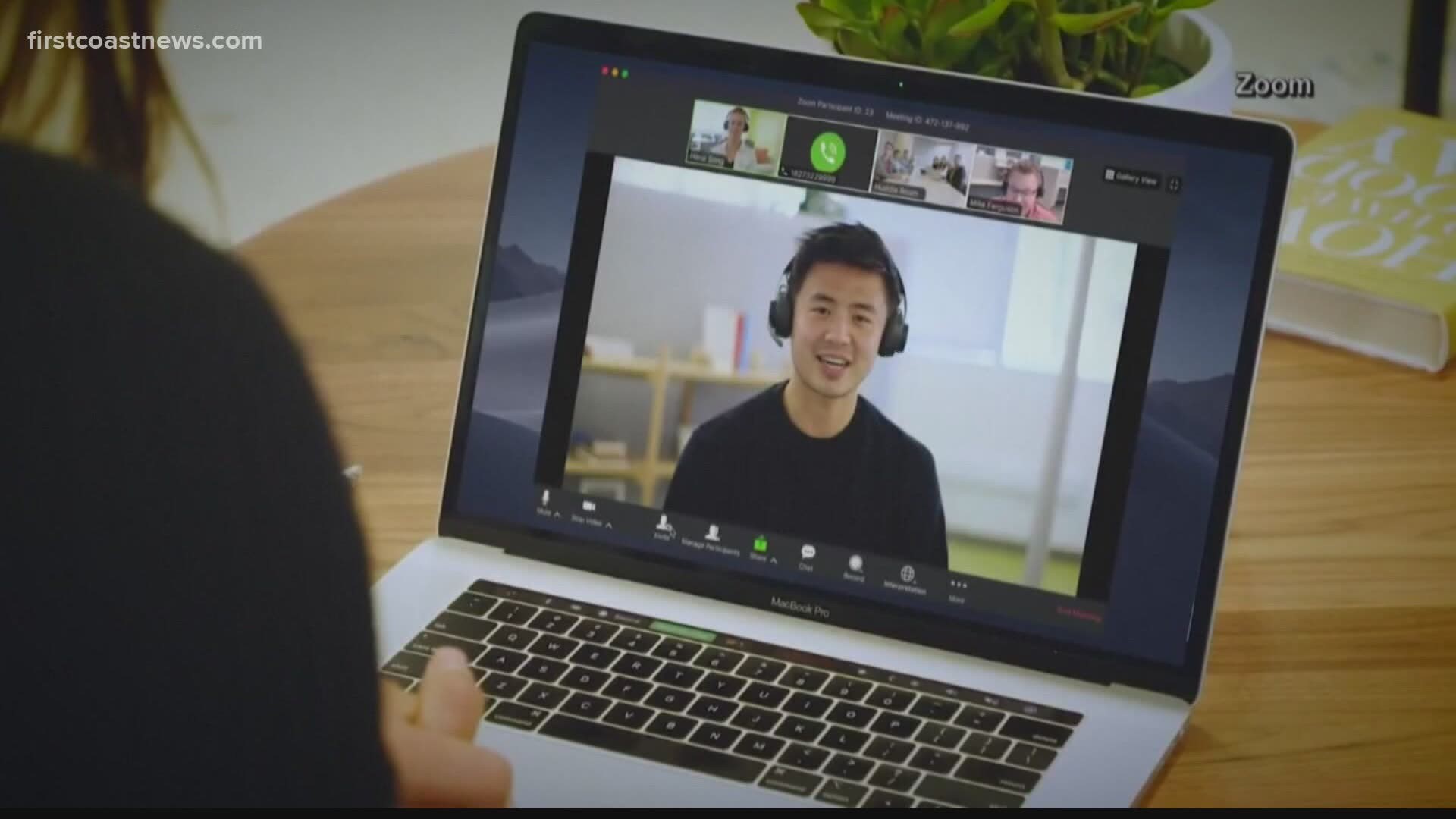