Critics say locking up these hair and beauty products implies that customers – predominately people of color, can't be trusted. 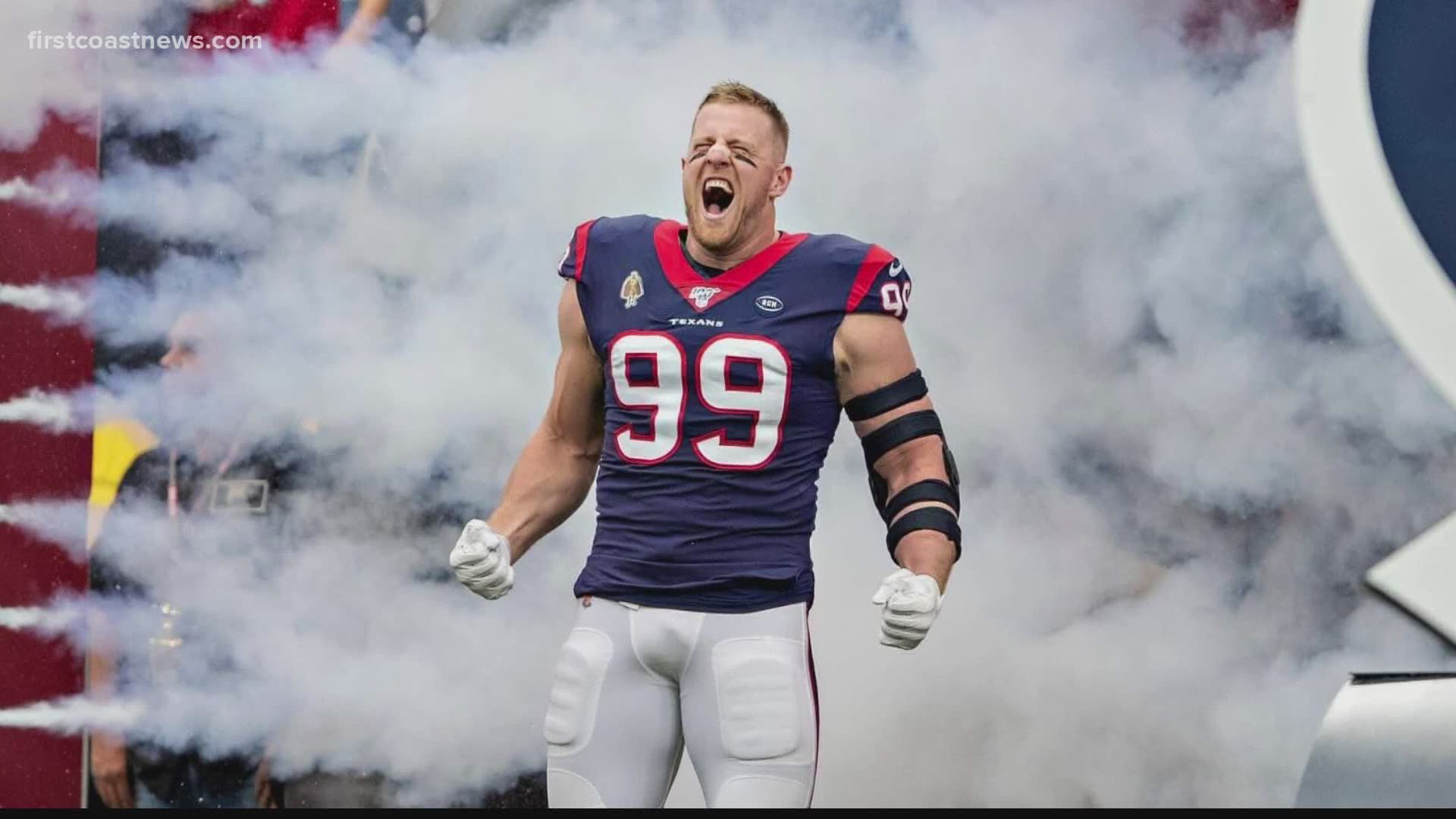 Walmart, Walgreens and CVS will no longer put multicultural products in locked cases, after much criticism.

Here’s the Buzz: The major retailers announced this move just a few days after a black woman in Colorado, shared a video on social media showing the different ways her local Walmart displayed hair products for African Americans and all other hair care products.

According to NPR, a Walmart spokesperson said in their statement, they "made the decision to discontinue placing multicultural hair care and beauty products — a practice in place in about a dozen of our 4,700 stores nationwide — in locked cases.”

Critics say locking up these hair and beauty products implies that customers of color can't be trusted.

Taking a knee in the upcoming season

NFL superstar JJ Watt has now stated that he will kneel during the singing of the national anthem in the upcoming season.

Here’s the Buzz: Watt made news over the weekend after a fan took to Twitter to say that he was "pretty sure" that Watt would not be taking a knee.

The three-time NFL defensive player of the year responded saying “Don't speak for me” and "If you still think it's about disrespecting the flag or our military, you clearly haven't been listening."

Houston Texans head coach Bill O'Brien stated that he will also be taking a knee in support of racial equality and social justice.

As stay-at-home restrictions ease a bit, hotels are planning big changes to their architecture and design.

Here’s the Buzz: Many designers say hotels are looking to implement touch-less systems when guests check in and conference rooms that open up to the outdoors.

Experts say hotel gyms will likely become a thing of the past. Some predict gym equipment will be ordered to private rooms like room service.

Here’s the Buzz: A ceremony was held Sunday, unveiling the new mural that stretches several blocks.

It took about a day to complete and almost two dozen Brooklyn-based artists came together to make it happen.

Many people stopped by to take photos and celebrate the new artwork.