The Winston-Salem Symphony has an incredible virtual concert lined up for you that doesn't come along that often. 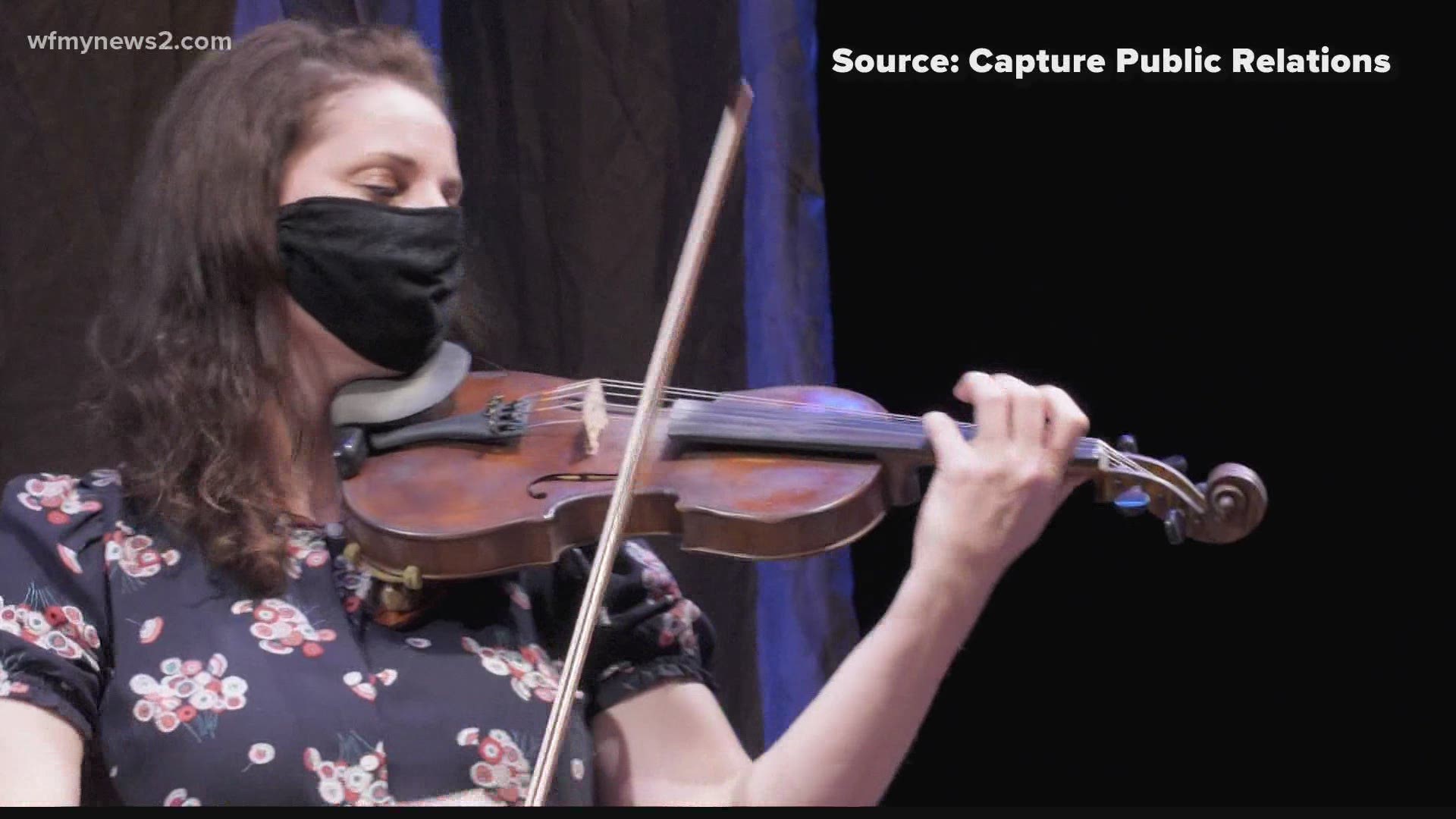 WINSTON-SALEM, N.C. — Here's part of Eric Chilton's interview with bluegrass musician Patti Hopkins about her collaboration with the Winston-Salem Symphony.

ERIC: This is the coolest thing I've ever heard. Explain to me how this marriage between these two music styles happens on stage.

PATTI: We played a program called a Bluegrass Mass. It's a piece written for a choir and bluegrass bands. We have a full chorale singing in English and Latin and you have a five-piece bluegrass band and we meet in the middle.

ERIC: That is a lot more difficult than you just made it sound. So does the symphony actually play with the bluegrass band?

PATTI: We do open the concert in the first set with a string quartet.

ERIC: You know music is music no matter the genre. Do you find that to be true in this case?

You can get tickets for the show on the Winston-Salem Symphony's ticket page.