It's world candle month but do you know the candle's history?

Eric Chilton gives us a historical look at our little scented friends. 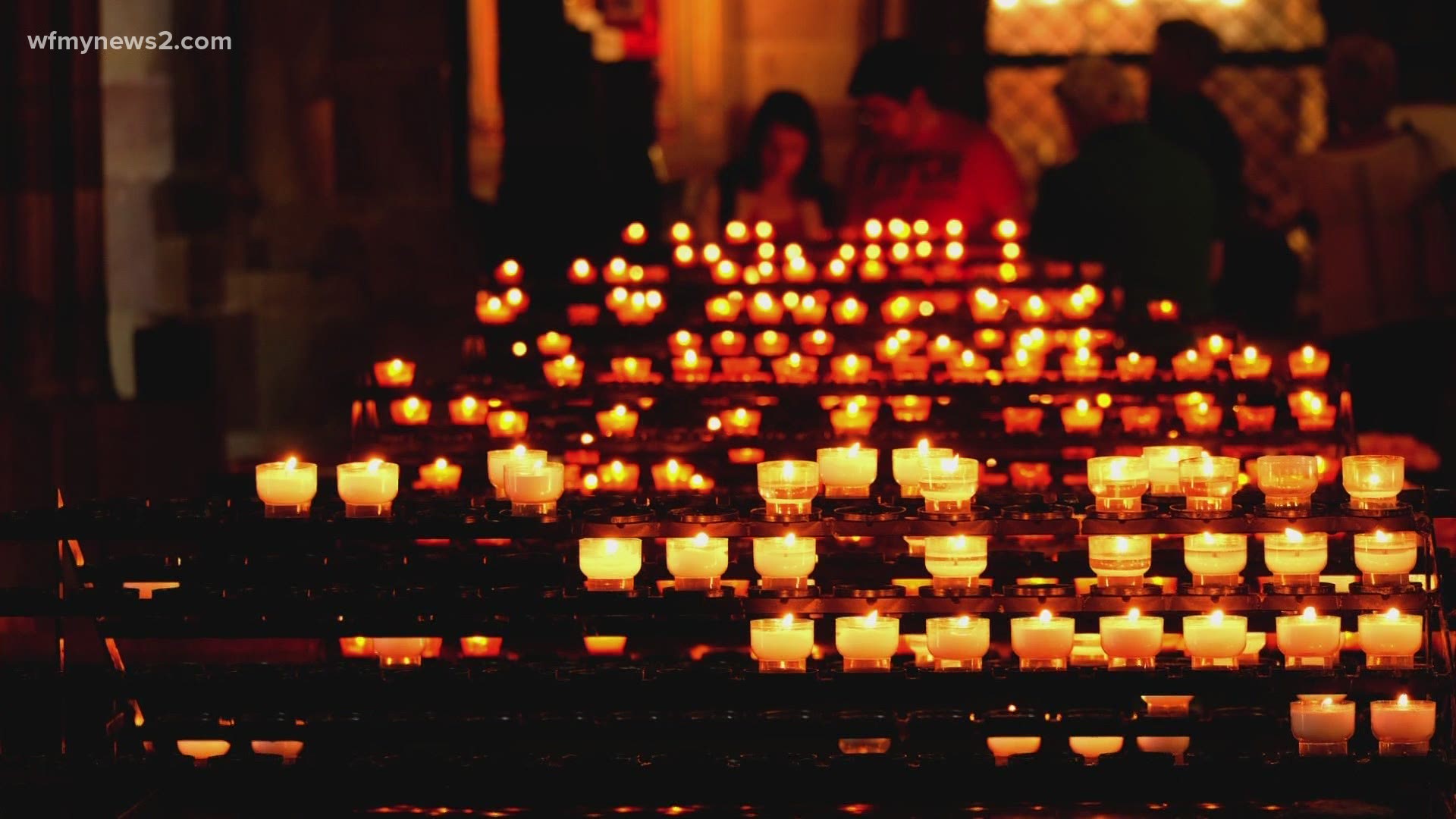 GREENSBORO, N.C. — In case you didn't know, and I'm sure you didn't, September is World Candle Month! Thanks to our friends at the National Candle Association, I found some history of the candle and it dates back to more than 5,000 years ago! Here's the story from the association itself.

"There’s evidence that the ancient Egyptians used a rudimentary form of a wicked candle as far back as 3000 BC and it is well-known that the ancient Romans had developed candles with wicks. Throughout the millennia progress was slow. In the middle age, Europe improvements came in the form of using the cleaner-burning and better-smelling beeswax. However, their cost made them prohibitive outside of church ceremonies and the homes of the very rich.

However, it wasn’t until the 19th century that candles and the process we’re most familiar with today would take shape. The 1830s saw the mechanization of candle making (or chandling) which made them significantly less expensive to produce and opened their use up to a larger population. In the 1850s the nascent petroleum industry developed a way to separate a waxy substance called paraffin from petroleum. Paraffin would be the most common form of candle wax for more than a century.

It is around the turn of the 20th century that candle use changed from being a source of light to being a source of entertainment. The light bulb displaced the candle as the primary light-bringer in the late 19th century and their numbers stayed steady until the 1980s when candles, now often scented, saw a resurgence as decoration, mood-setters, or gifts. The candle industry continues to grow today as advances in wax, scent, and color technology offer consumers a panoply of options for their homes."