On June 1, 1944, the first case of polio, in what would become a devastating epidemic, was diagnosed in Catawba County. Within 24 hours, six cases were identified in the county and 68 others in the region.

On June 1, 1944, the first case of polio, in what would become a devastating epidemic, was diagnosed in Catawba County. Within 24 hours, six cases were identified in the county and 68 others in the region.

“At this moment,” according to an article in the national magazine Coronet, “the town of Hickory became great--for all time.” Meeting in a high school auditorium, community leaders mobilized efforts, seeking help from the state and from the National Foundation for Infantile Paralysis, but relying primarily on local resources.

A local fresh air camp was evacuated and, with contributed materials and labor, 55 hours later a full-scale hospital was constructed, equipped and staffed. It was called the Hickory Emergency Infantile Paralysis Hospital.

A fundraising ad for The March of Dimes effort in North Carolina. Image from the N.C. Museum of History .

Specialists traveled to Hickory from Harvard, Yale and Johns Hopkins to help. Various treatments were employed, among them iron lungs and “hot pack” therapies.

Over the course of nine months, 454 patients were treated at the facility, frequently called the “Miracle of Hickory.” The remaining patients were transferred to Charlotte Memorial Hospital in March 1945 where beds had become available. Lincoln County native Harlan Boyles, who would go on to serve as state treasurer for 24 years, was a patient at the hospital when he was 15.

Many patients returned to Hickory for a 50th anniversary reunion in 1994.

· Health and Healing in North Carolina, a interactive timeline from the N.C. Museum of History

· Resources related to health, medicine and biotechnology from the State Library

For more about North Carolina’s history, arts, nature and culture, visit DNCR online. To receive these updates automatically each day, make sure you subscribe by email using the box on the right, and follow us on Facebook and Twitter. 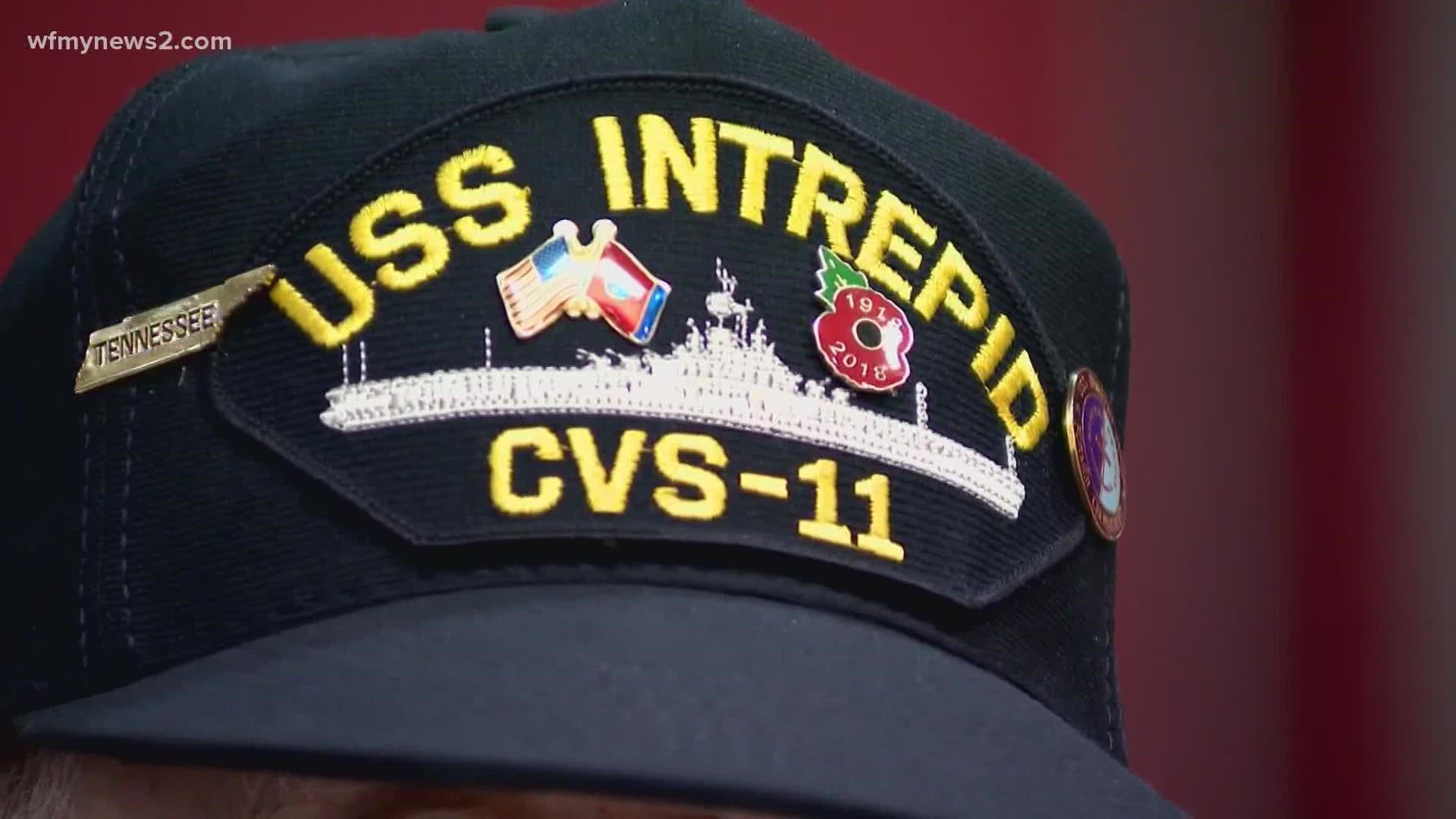