Kidney donor and recipient work together to raise awareness

Carla Ballesteros saved John Brown's life in December by donating her kidney. Now the pair is working together to teach others about donation. 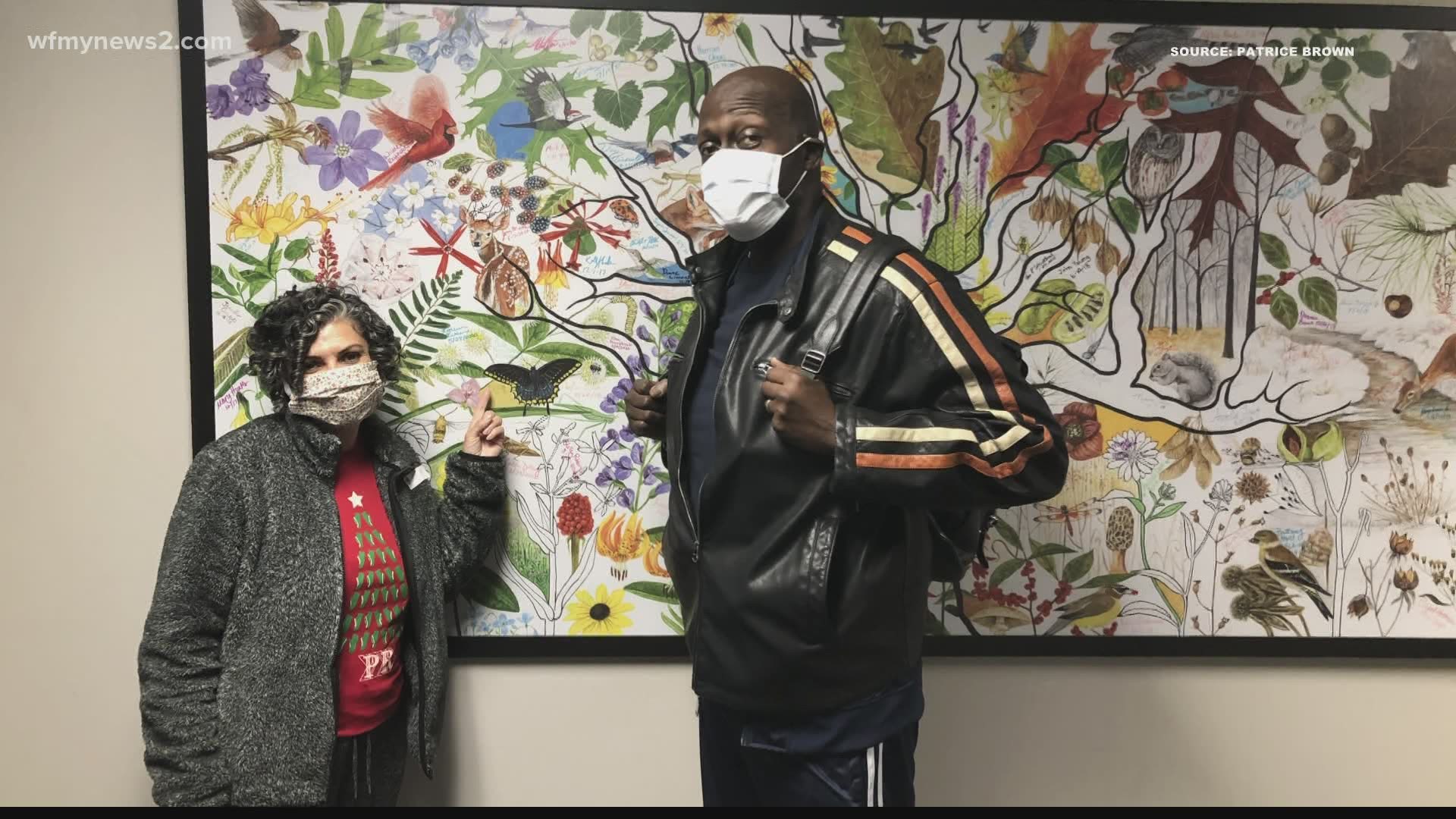 GREENSBORO, N.C. — A story of hope continues in the Triad. John Brown was in desperate need of a new kidney. Carla Ballesteros, who once worked with his wife, donated hers and saved his life.

Nearly four months later they both say their life is almost back to normal after the surgery but they aren't letting their journey stop there. Now, the pair is pushing for more people to learn about organ donation.

"There are so many people on the waiting list or trying to get on the waiting list for an organ, especially a kidney, that we thought it might be a wonderful opportunity for us to look at ways to raise the level of awareness and hopefully people can see how they can help save a life," Brown said.

On April 18th they're working with Wake Forest Baptist Health to raise awareness at the Pig Pounder 5K. They want to share their story because they know it will help other people. 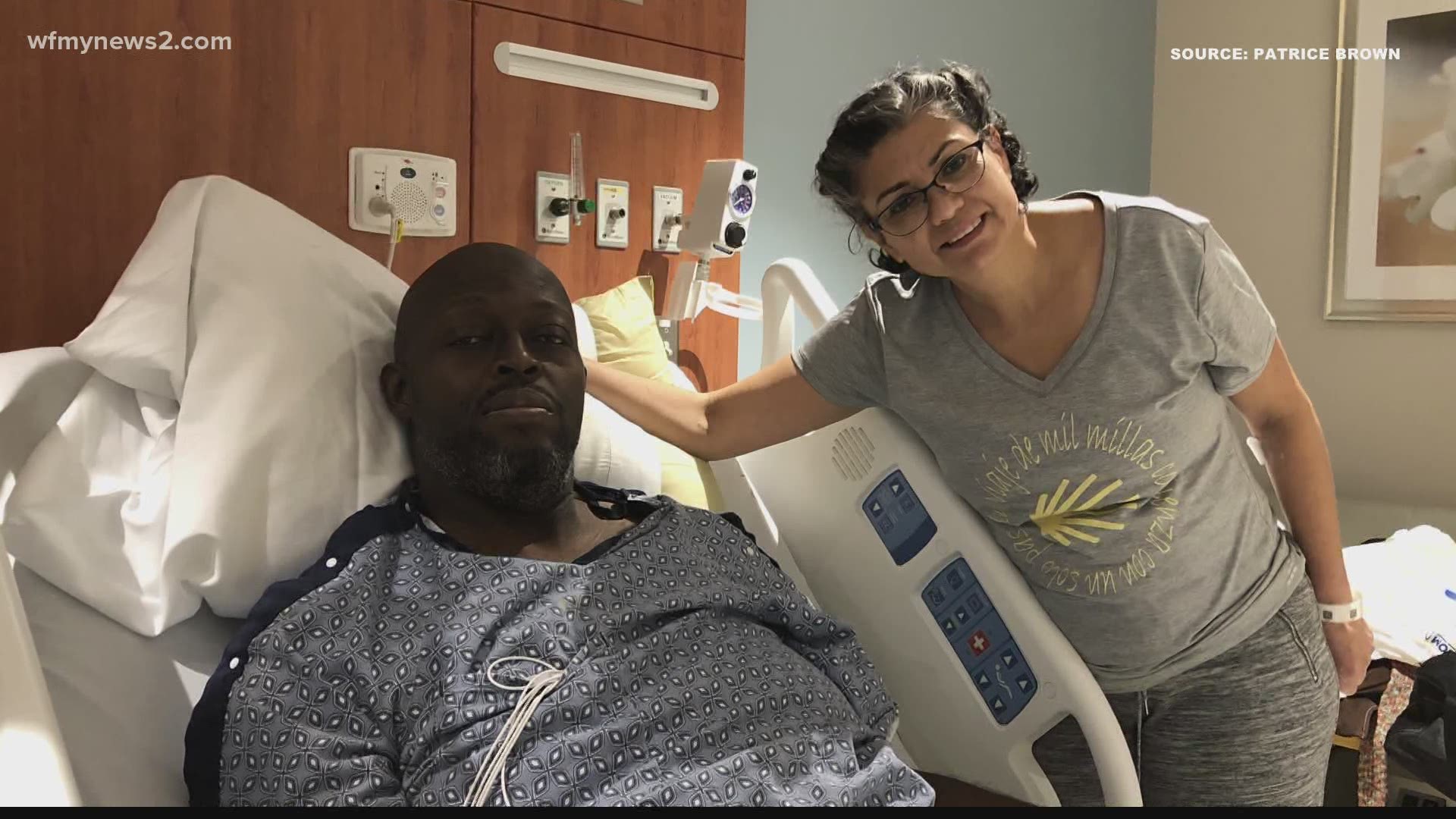 "To me this was a beautiful opportunity to give life to John and it's not only positively impacted him but also me, Ballesteros said. "I want to share that with other people. I want them to see that what do you make this decision you're helping other people and so it's like a domino a domino effect."

Brown and Ballesteros said it's especially important to them to get this message out to people of color. Data shows a heartbreaking disparity in the number of patients of color who will not receive transplants or have to wait longer for one.

"So many members of our community that have not been aware of this process and as real as a result many people just shy away from donating, being a living donor or choosing the other option because they simply don't know how to do it," Brown said. 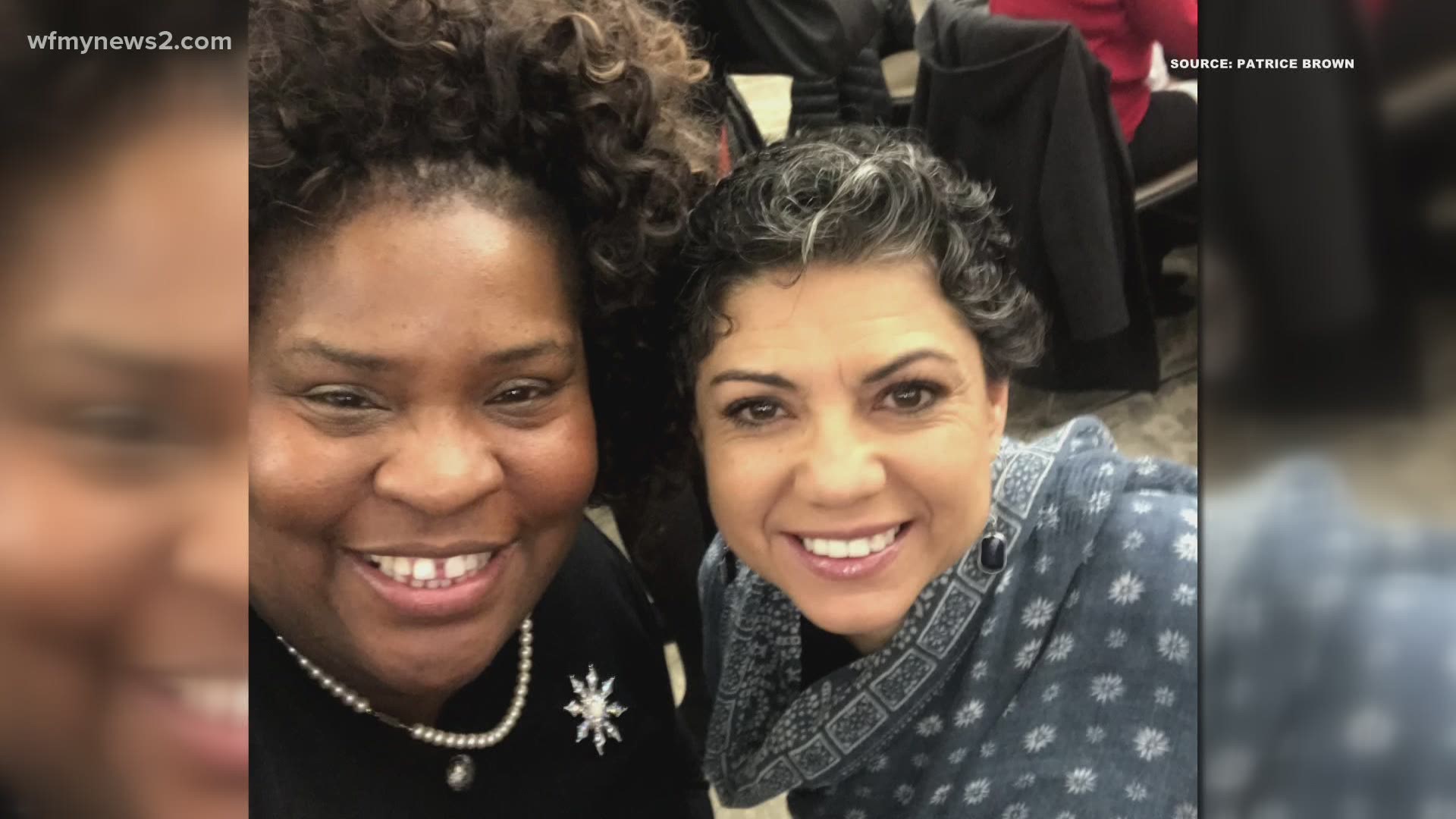