NASA to test helicopter on Mars this week 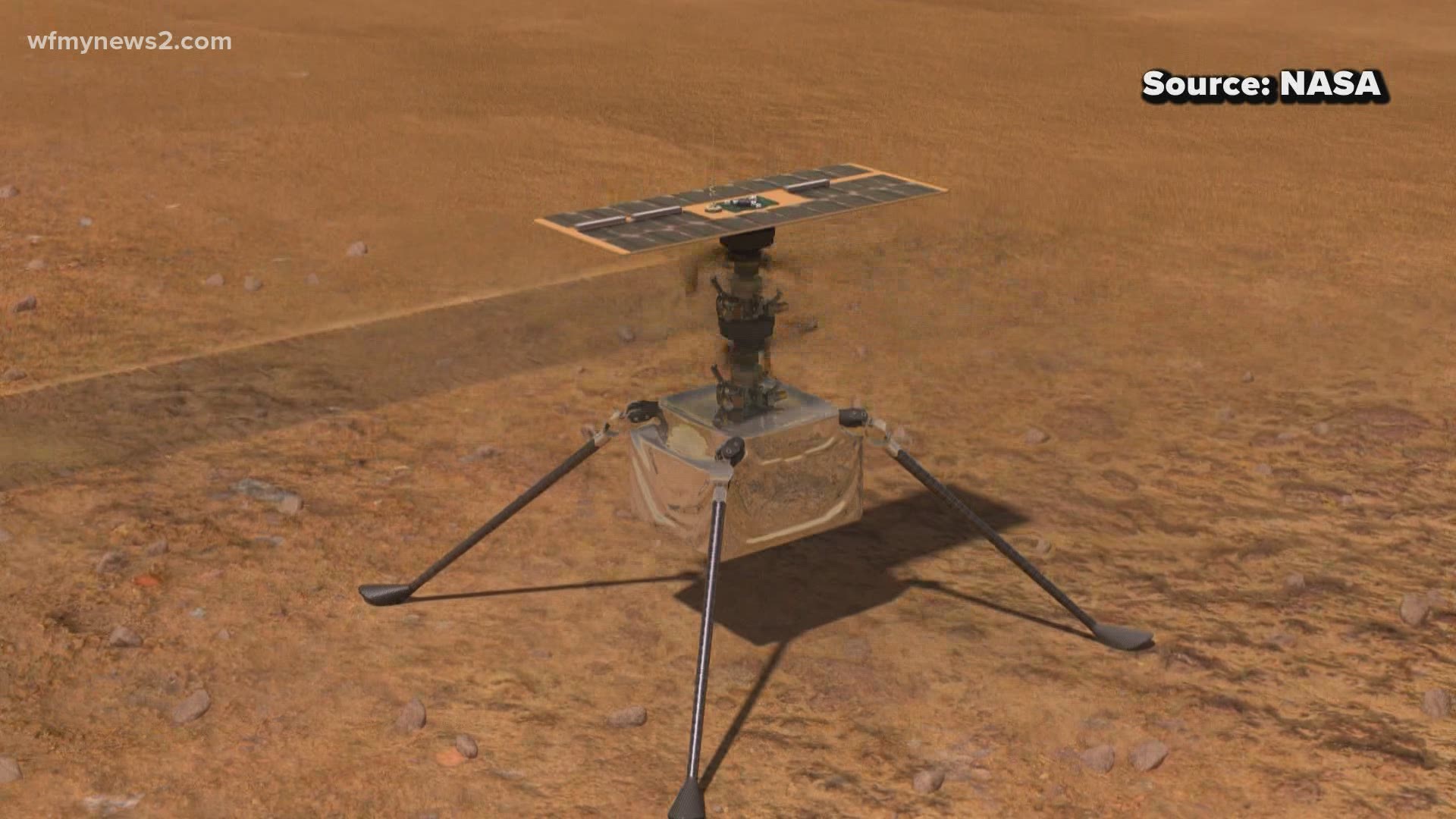 GREENSBORO, N.C. — Imagine trying to fly a remote-controlled helicopter. Sounds hard enough, but now try it from 174-million miles away. That's exactly what NASA scientists will attempt this week as they break out the small robotic helicopter "Ingenuity" for its first test flight on Mars.

"Flying on Mars isn’t easy: the atmosphere is thin (about 1% the density of Earth’s atmosphere). Ingenuity has to spin its blades much faster than at Earth to get enough lift and be very light (about 4 pounds or 1.8 kg). The first test flight involves lifting off, climbing to 10 feet (3 meters), hovering for about 30 seconds, and then descending. This flight will be the first in a series of test flights that will last up to 31 Earth days (30 Martian days or sols), each building in complexity if the previous flight went as planned. These tests will set the stage for future missions to include advanced robotic flying vehicles, collect high-resolution images from the air, and survey sites that are difficult for rovers to reach," said Tahu.

The operation had to be rescheduled this past Sunday but now scientists are hopeful that Wednesday could be the magic day.

You can go to http://nasa.gov to stay on top of it all. 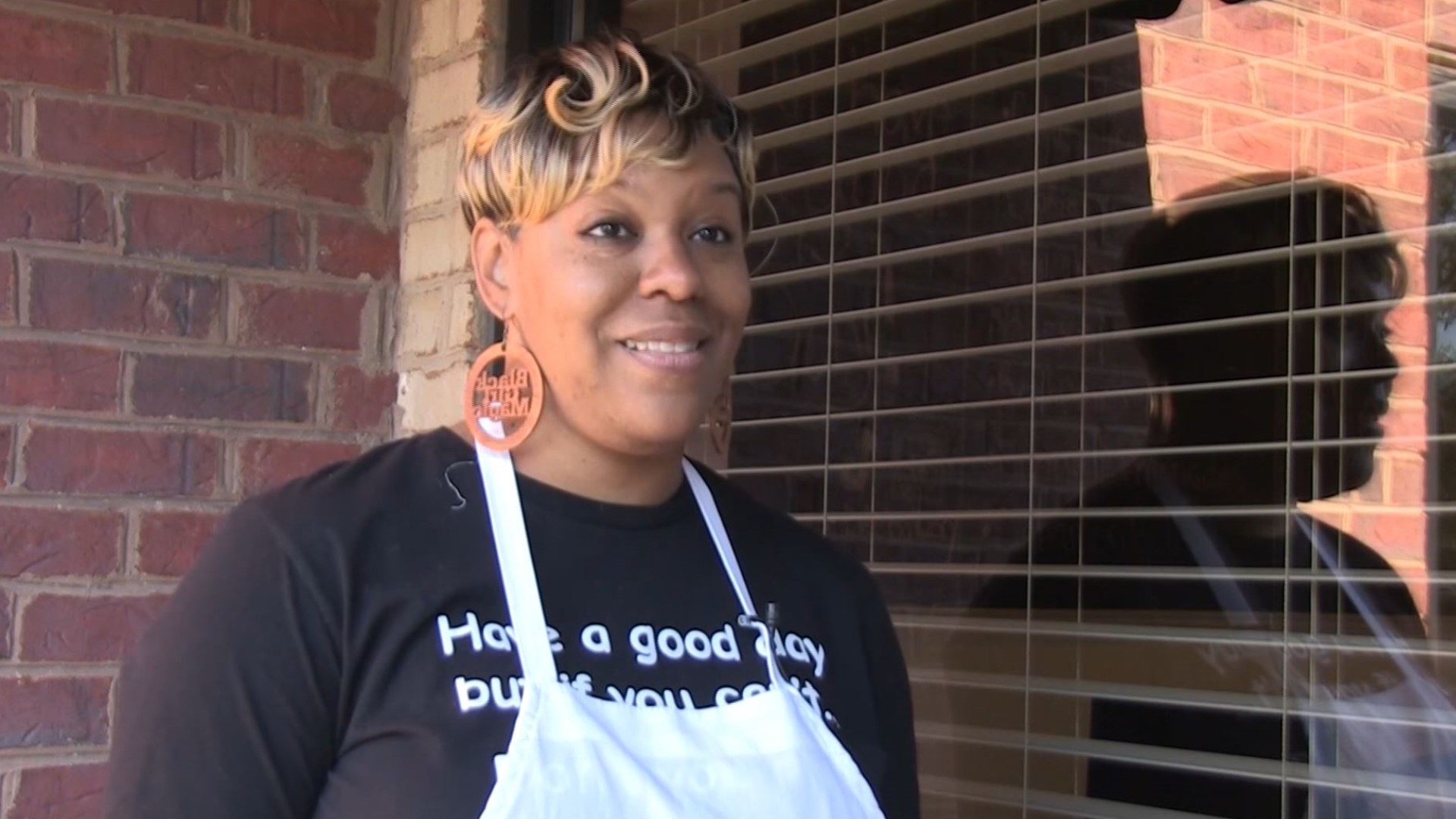