The NBA star founded the charity with his wife in 2006. Here's how you can give back. 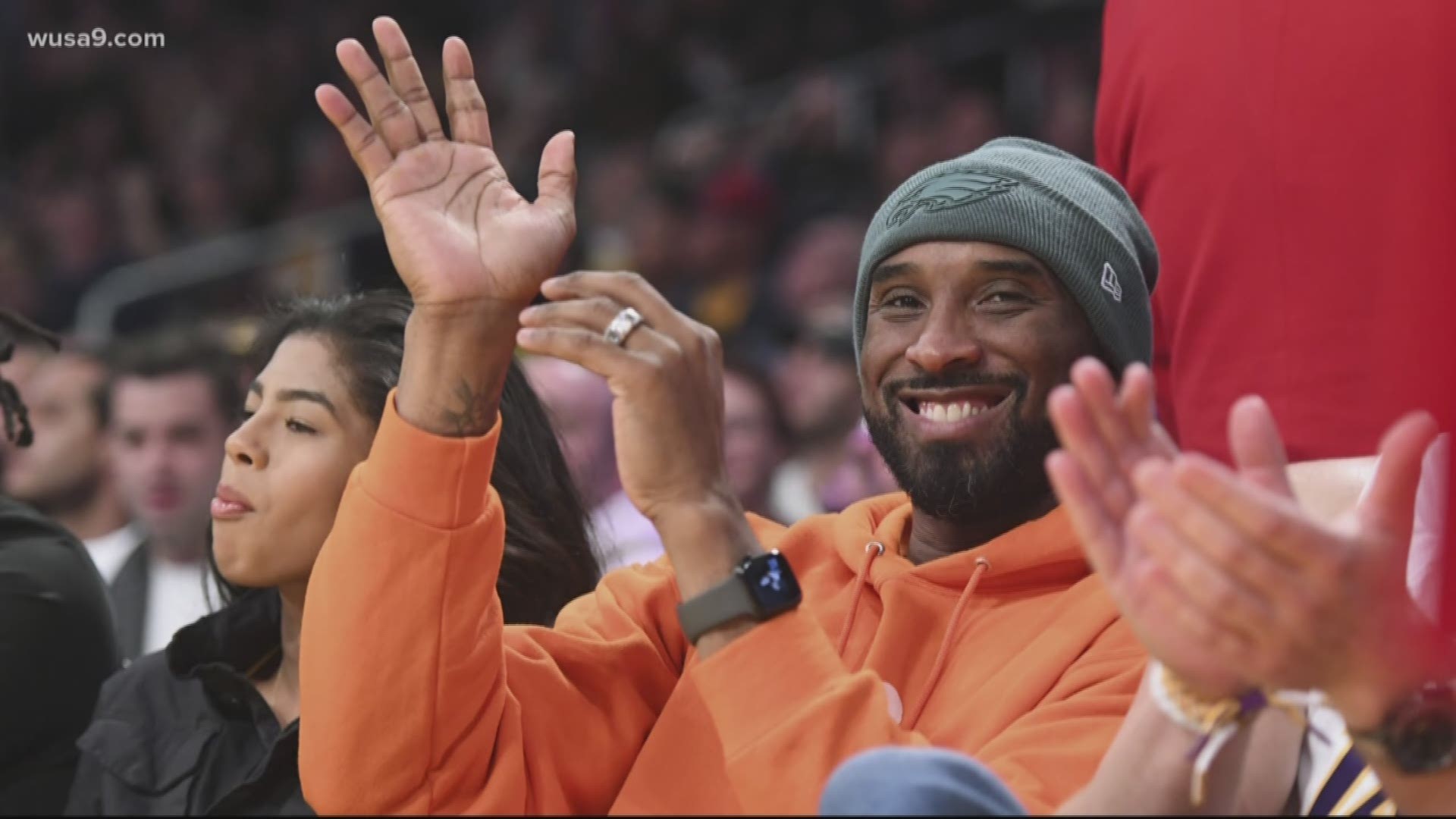 WASHINGTON — The tragic death of NBA legend Kobe Bryant has left those inside and out of the basketball community reeling. A superstar on and off the court, Bryant also was known for his philanthropy efforts and community work, including the foundation of his own charity with his wife.

The Kobe and Vanessa Bryant Foundation was founded in 2006, originally called the VIVO Foundation. The charity was created in an effort to financially support young people in "life-changing experiences designed to broaden their global perspectives," according to the Foundation's mission statement. Change lives it did- since it's creation, the charity initiative also provided countless scholarships for minority college students and youth worldwide, as well as worked with the Make a Wish Foundation.

The extent of Kobe's giving goes beyond the organization. The KVBFF also operates various summer athletic programs and basketball camps, as well as a youth soccer club in Orange County. Bryant also coached and mentored various youth athletic clubs, including coaching his daughter's team and mentoring those at the Kobe Bryant Basketball Foundation.

Credit: ASSOCIATED PRESS
Kobe Bryant of the Los Angeles Lakers shakes hands with Matthew Coffey of Pittsburgh just before the start of the NBA All-Star basketball game in Las Vegas on Sunday, Feb. 18, 2007. Since 2001 the NBA has worked with the Make-A-Wish Foundation to grant wishes to children who are ill. (AP Photo/Mark J. Terrill)

Fans looking to support Bryant and his family can also fill out the donation form here. You can also donate by mailing a check physically to the Foundation:

On January 29, Kobe's wife Vanessa made her first statement to the public following the tragedy, asking for donations to the new MambaOnThree foundation set up to help the other victims of the crash.

"To honor our Team Mamba family, the Mamba Sports Foundation has set up the MambaOnThree Fund to help support the other families affected by this tragedy. To donate, please go to MambaOnThree.org."

RELATED: President Trump reacts to death of Kobe Bryant: 'He was just getting started in life'

RELATED: Celebrities, athletes and politicians react to the death of Kobe Bryant