The show must go on, even in a pandemic. 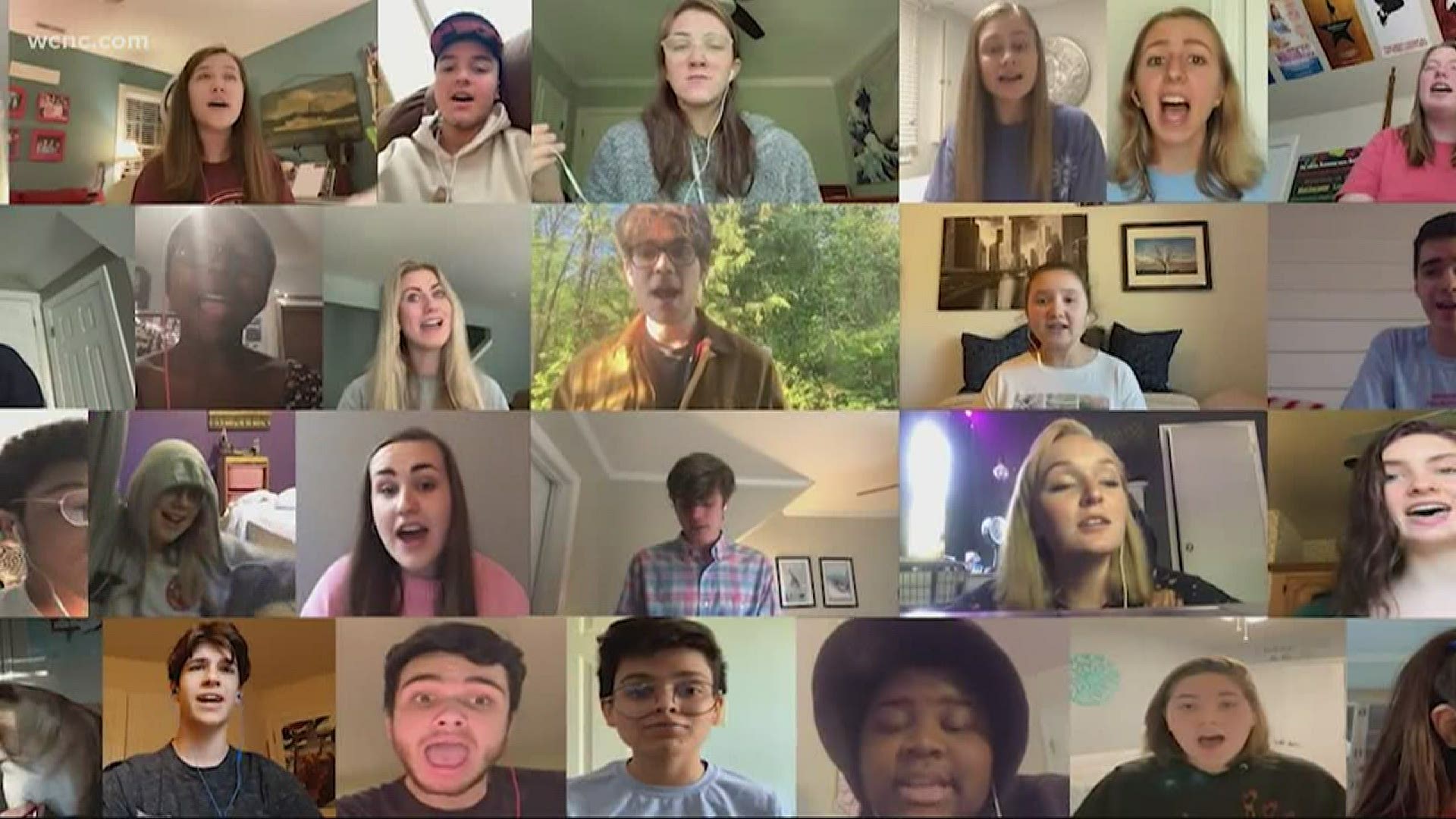 CHARLOTTE, N.C. — School activities were abruptly cut short for all students this year, a tough thing for many kids to accept. Students at Providence High School spent months working on a production of “Mary Poppins,” but like so many other things, it was postponed because of coronavirus.

But one student found a way to still share part of the show.

The cast of “Mary Poppins” was all ready for their opening act when schools in the state were closed, so like many others, they went virtual.

The show must go on, even in a pandemic.

“We were just about to start the show and it was a really big shock that it was going to be postponed,” says Erik Calugar, a senior at Providence High School.

After months of preparing, the cast of "Mary Poppins" finally made it to the final dress rehearsal, only to find out then they wouldn't be able to perform in front of a live audience.

“Seeing everyone on stage that last moment, tears coming out of everyone’s eyes, it was one of those moments like are you kidding me? Is this really happening,” says Jacki Altmeyer, a theatre teacher at Providence High School.

It was a crushing blow for the entire production team, especially for seniors like Calugar.

“That’s the joy of being in a musical, is being with all of my friends,” he says.

So Altmeyer came up with a way for them to perform a scene from a distance. She knew Calugar would be the perfect student to help.

“She said sorry I don’t want to bother you, but I said no I don’t have anything better to do,” he said.

It took a few days of editing, but the final video is much more than just a song or dance.

“I just love seeing the cast together and seeing everyone singing and being in that moment,” says Altmeyer.

A group of students supporting each other, despite their final curtain call, put on hold because of coronavirus.

Storms damage one of the country's largest drive-in movie screens 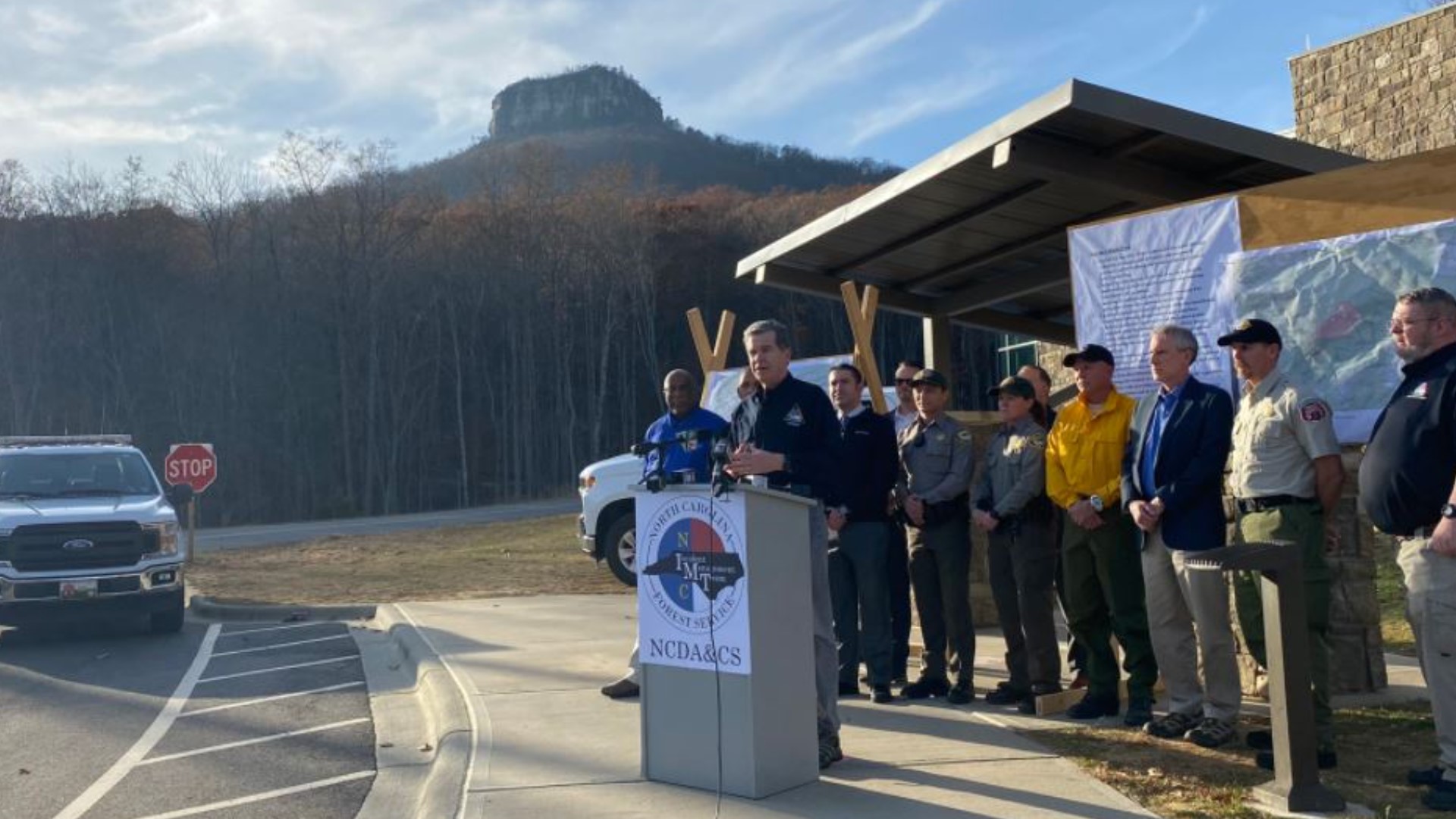