Cummings posted the photo to her social platforms herself before those hackers got the chance. 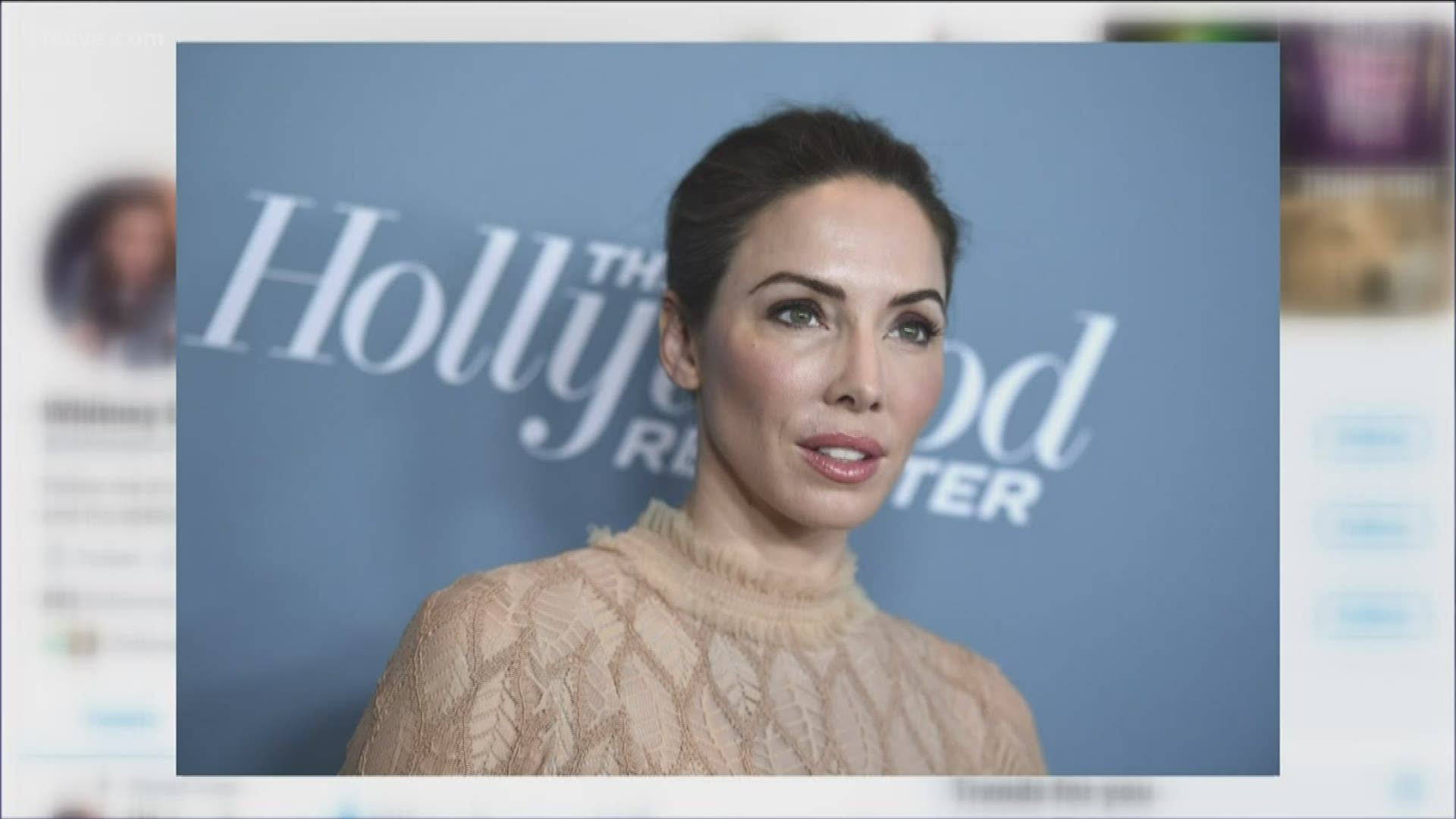 Out-smarting hackers at their own game. That's how actress and comedian, Whitney Cummings, is taking her power back.

The alleged hackers threatened to release a topless photo of the actress unless she paid up. But the comedian posted the extortion scheme from the alleged hackers on social media, asking, "how much would it cost to not share this photo?"

So, Cummings posted the photo to her social platforms herself before those hackers got the chance. She did not post their names because she thought they might be "dumb kids."

In response, folks on the internet came together to support her by posting their own embarrassing pictures with #IStandWithWhitney. In return, she thanked everyone on Twitter who sent pictures to cheer her up.

Cummings is not alone with attempted online blackmailers. In June, actress Bella Thorne also posted her own topless photo on Twitter after a hacker allegedly threatened to leak them.

She was found left to die in a dumpster. 36 years later, she wants to meet the strangers who saved her.