Under the City of High Point’s ownership, John Coltrane’s childhood home has seen tenants come and go, but many community leaders think it’s time for 118 Underhill Street to tell stories on its own. 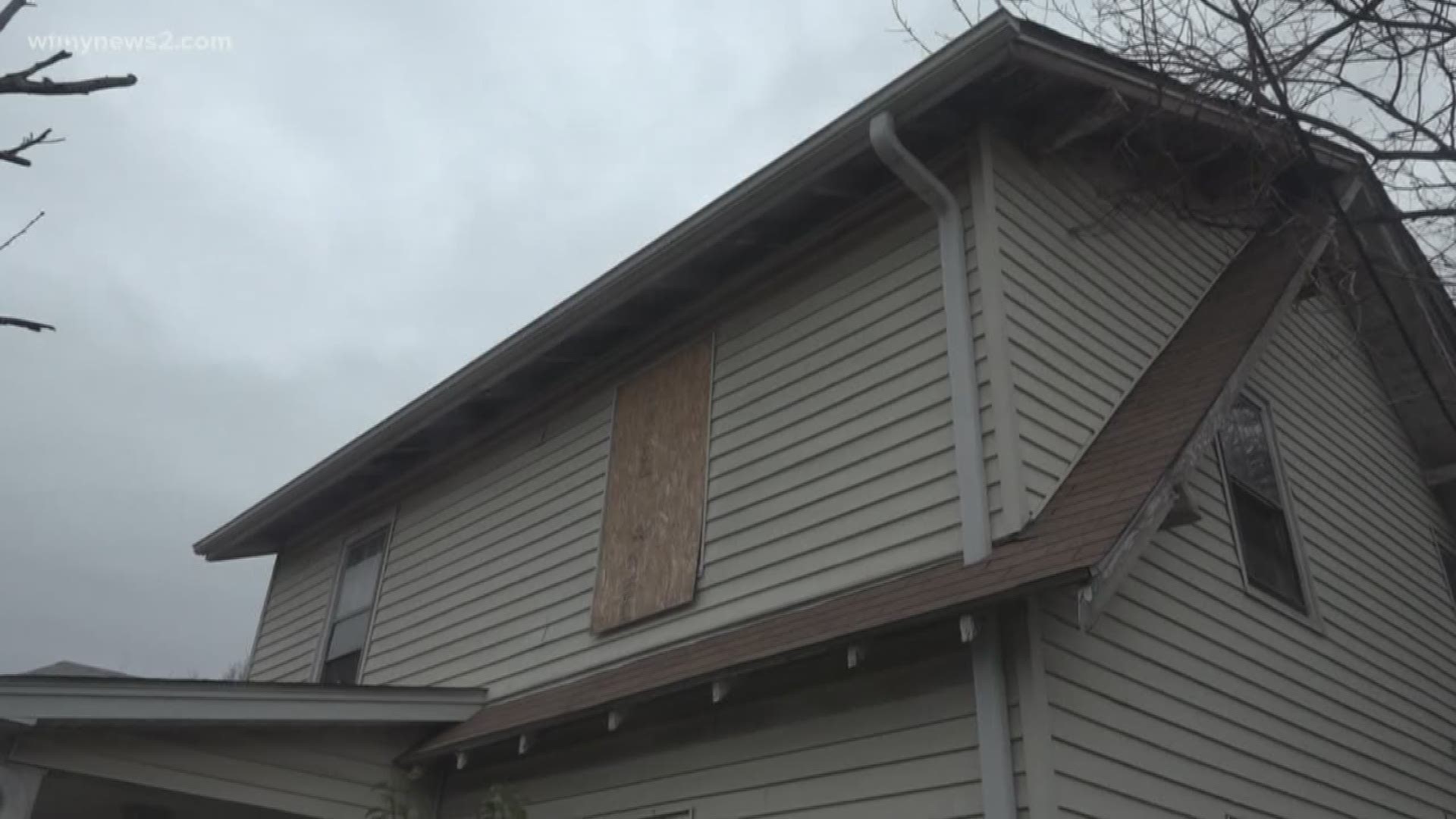 HIGH POINT, N.C. — On the other side of the train tracks, the second house from the corner of Underhill and Washington Streets in High Point, it’s the same one where music became the lifeline to one of the greatest musicians of all time.

In order to understand John Coltrane at his peak, it’s important to take a moment to appreciate his past at 118 Underhill, where he lived as the son of a preacher and grandson of a minister and freed slave.

But many community leaders think it is time for the house to tell stories on its own.

“This house has so many layers, so many stories to tell related to John Coltrane’s upbringing,” said Phyllis Bridges, a local historian and vice president of the High Point Preservation Society. “There is so much to tell and explore here.”

A few weeks ago, Bridges and a team of preservationists visited the inside of the house to check its condition.

Bridges shared that for now, the community leaders involved in the preservation project are brainstorming ways to restore the house.

“We have a lot of ideas that came to the table,” she said. “For now [the priority is] just to protect the house, make sure nothing happens to the house and we’ll just keep pushing and moving on.”

The first step would involve multiple renovations and later a Historical Marker that Bridges and her team have already drafted.

The marker revealing would ideally happen by the time the John Coltrane International Jazz and Blues festival comes around in August.

“Coltrane who was arguably the greatest saxophonist ever and an international star came out of High Point,” she said.

“[He] was influenced by the church,” she added. “Undoubtedly the music in that church and that background was an inspiration to him.”

According to Halstead, the house was likely built in the 1920s based on the architecture and was built by Coltrane’s grandfather.

“One of the things that struck me were the book cases, so not only were they interested in music, but they were interested in learning,” she said.

Halstead shared that also the house has been neglected, it is in very good condition and can be preserved and restored.

“It’s important to all of us that this be restored,” she explained.

If you or your organization would like to contribute in the John Coltrane house preservation effort, contact Phyllis Bridges via email, phyllisbridgesa@gmail.com.