Parents are critical in helping their kids become brave 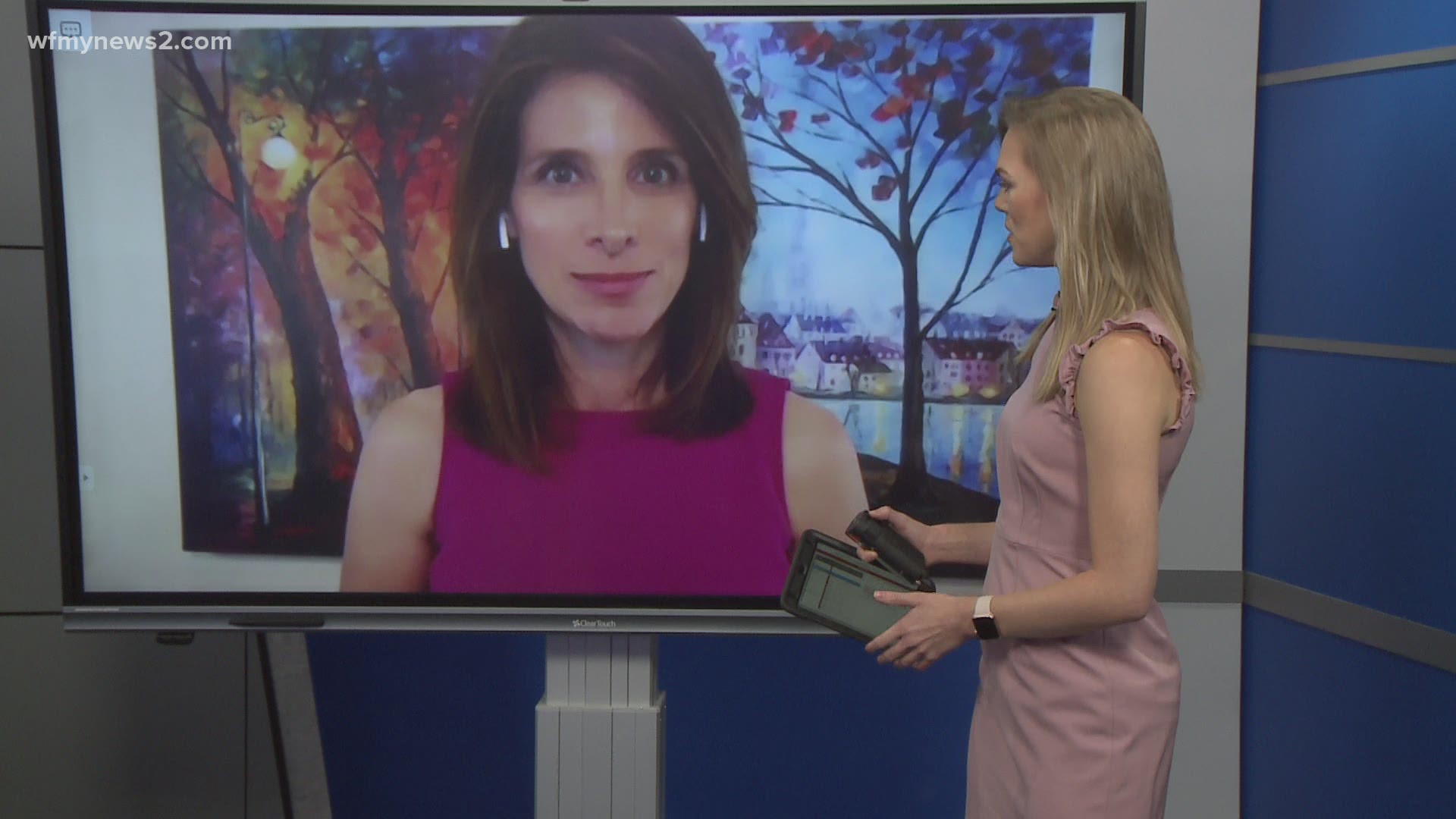 When we think of bravery, we tend to think of adults who risk their lives to help others. More recently, we're seen stories of children who are risking their lives to save people. In the past few days, an 11-year-old Oregon teenager is believed to have died while trying to save his grandmother in the wildfires. He, his grandmother and his dog were found dead in a car with the teenager at the steering wheel.

In an interview with Men's Health magazine, Dr. Frank Farley, a psychologist at Temple University and a past president of the American Psychological Association said that we don't really know why some people are braver than others. He went on to say that there isn't one profile of bravery. Perhaps, bravery is partly innate. Think about trapeze artists or acrobatic troops, it's not uncommon that more than one family member is a trapeze artist. One could argue that child rearing could be a part of bravery as well. Perhaps, bravery can partially be explained by individual traits such as risk-taking. Think about people who swim with sharks or jump out of airplanes.

RELATED: How to talks to kids about the death of a superhero

RELATED: How to help kids deal with anxiety about catching coronavirus

I believe that children can be taught to be braver than they would be own without encouragement. Let's say that your child wants to take gymnastics classes, but is scared to do a back flip. You as their parent can encourage them to do the back flip. Parents can show their kids what bravery looks like. For example, a parent can face a fear that they have. Maybe the parent is scared of heights and climbs a ladder as a way to conquer their fear. This is modeling what bravery looks like. Parents can point out members of our communities who show bravery such as firefighter, police officers and those who serve in our armed forces. They can look at our country's history of bravery. We just remembered the 19th anniversary of 9/11 where many people risked their lives to save others. Finally, parents can teach their kids what bravery feels like. For some people, they don't let any fear kick in. They just act. For others, they act courageous in the face of fear.

Share your thoughts on my Facebook page: Blanca Cobb - Body Language Expert. Write a message on my timeline and I'll get back to you. While your're on my page, I'd appreciate it if you give it a "like".