Why would someone live a lie?

Living a lie is difficult to maintain, but some people do. Blanca Cobb shares insight. 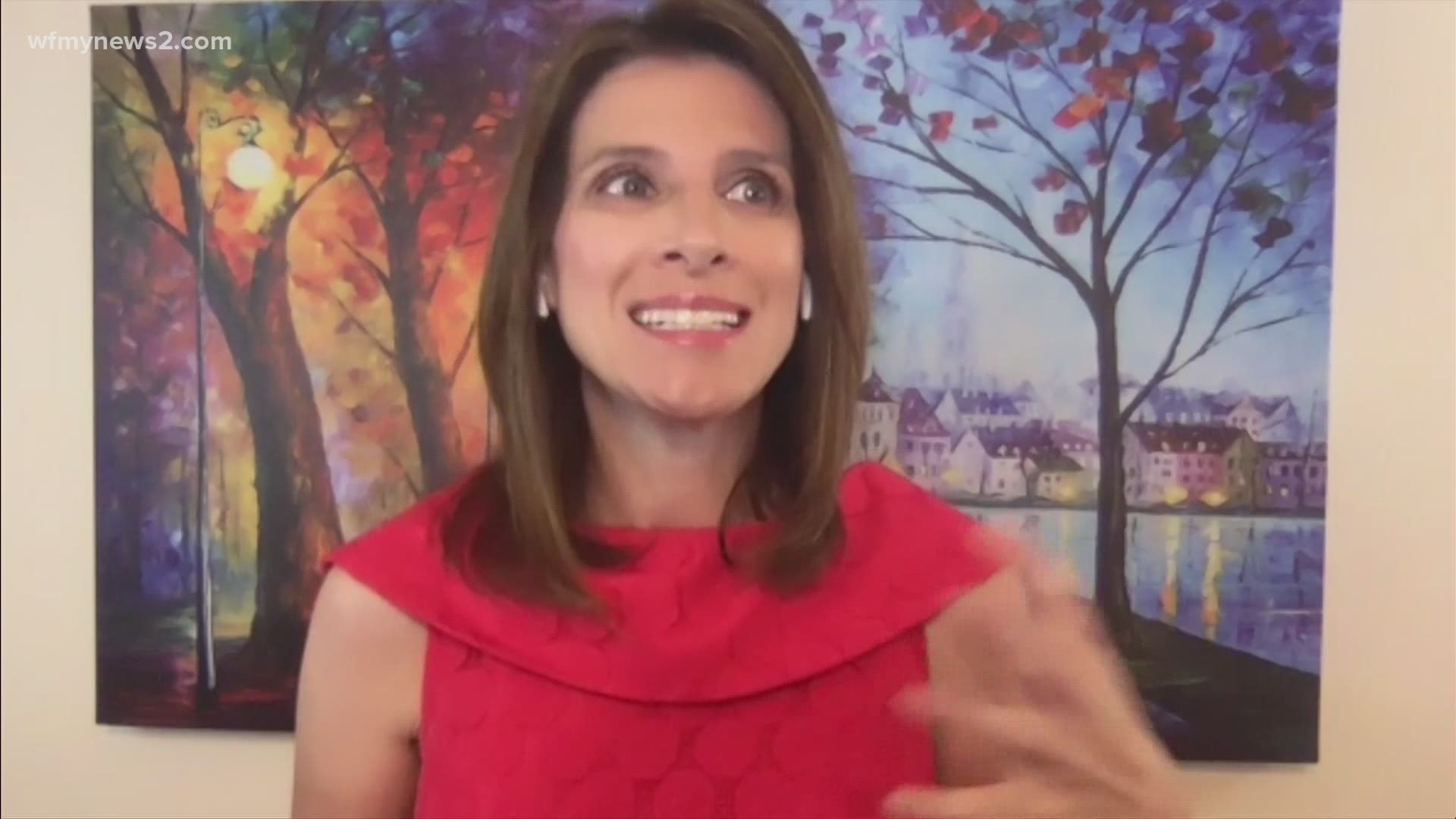 It's no secret that people lie from time to time. It's a whole other story when someone lives their lie. That's exactly what Jessica Krug did. Krug, a professor at George Washington University, recently admitted that she's lied about her race.

Someone may live a lie because they want to present a certain image of themselves so they feel important or look important to others. Sometimes, people will lie about a trauma, an illness, or a disability that they've been through for sympathy, support, or attention. If someone wants to pretend that they don't have a family then they might say they're an orphan. Think of the stories of people who fake having cancer and establish Go Fund Me pages.

RELATED: Should you call someone out for lying?

Some people end up believing their lie that it eventually becomes their truth. They used to playing a part like an actor in a movie. Think of interviews with actors who played their character when off set so they could stay in that mindset. It makes that what? More believable and convincing. They might think that the risk is low of ever being found out. Or, they're so deep in that lie that they don't know how to get out of it. The stakes are too big so they continue to live the lie. I'll give you a fictional example, Disney's Aladdin. Aladdin was a poor boy who pretended to be a prince because he didn't think that Princess Jasmine would be interested in a commoner. Eventually, the truth was discovered.

Share your thoughts on my Facebook page: Blanca Cobb - Body Language Expert. Write a message on my timeline and I'll get back to you. While you're on my page then I'd appreciate it if you give it a "like".